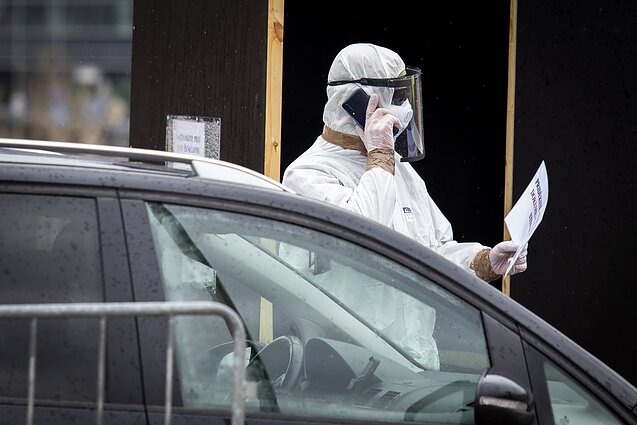 A government institution, the Agency for Science, Innovation and Technology, launched a competition in March for innovative ideas to fight the virus and has so far received 121 proposals, its acting manager Gintas Kimtys said.

"As an example, I would like to mention a disinfecting robot, created by Rubedos Sistemos, which is an exceptional robot capable of ensuring 99.99 percent efficiency in destroying viruses, which makes is very attractive for consumers and the market," Kimtys told a press conference on Thursday.

"Also, we have an interesting idea from a startup called Kumulatis. They want to create a non-invasive system to monitor oxygen levels in one's body, which would be helpful for medics when making decisions on whether a person needs to be put on a ventilator," he said.

Not only market novices, but also a number of leaders in the area of new technology and innovation are taking part in the competition, Kimtys said.

"I can mention companies like Teltonika, Aconitum, Baltymas or Imunodiagnostika," he said, adding that a number of products might emerge on the market in a couple of months.

The Agency for Science, Innovation and Technology is inviting companies to make use of the EU funding instrument Inostartas as every company might get up o 52,000 euros for the development of their ideas. 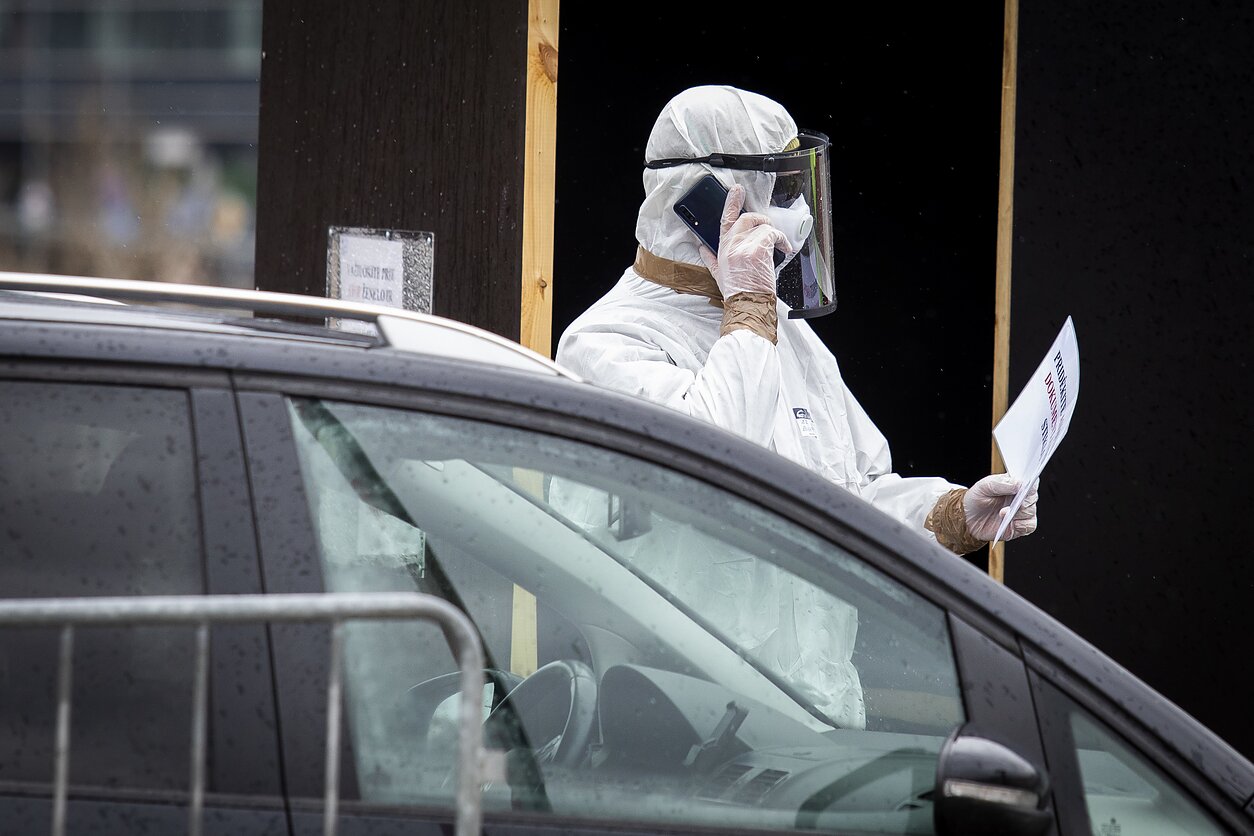