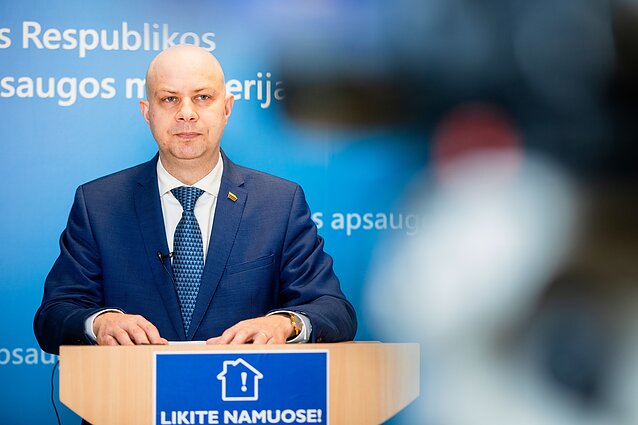 Lithuania’s state leaders should undergo regular tests for the coronavirus, Lina Businskaite, a spokeswoman for the country's health minister, told BNS on Wednesday.

The president, the parliamentary speaker and his deputies, the prime minister and ministers were advised to test for Covid-19 once a week, according to recommendations issued by Health Minister Aurelijus Veryga.

The preventative tests are necessary to ensure the functioning of the state, according to the minister. However, the decision is not mandatory, said Bušinskaitė, adding that several other countries are already testing state leaders.

The recommendation was drafted following the government's decision to expand preventative testing for Covid-19.

“For instance, we’ve envisaged a possibility to test people working in healthcare establishments, if some of their employees earlier tested positive for the infection, also to test the staff of [elderly] care institutions even though they may have no symptoms," Bušinskaitė said. 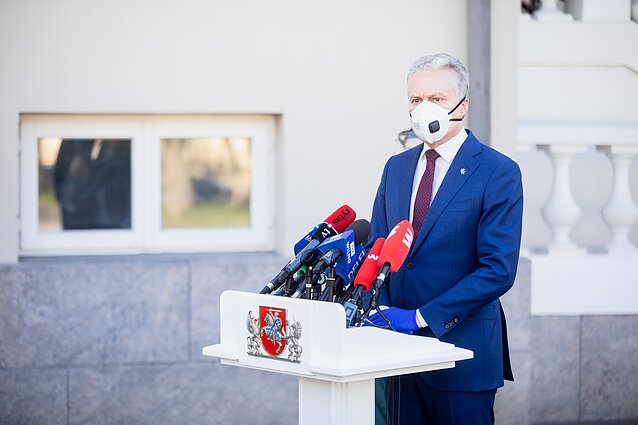 “The president is in excellent health and he has had no contact with the persons diagnosed with the coronavirus,” said Bubnelis.

“As we seek to protect the health of the president, his family members and his team, such testing would be carried out if anyone from the president’s entourage developed the symptoms of the virus or was diagnosed with the disease,” he said.

“The safety and disease prevention requirements implemented at the president’s office and in his personal circle are particularly stringent,” Bubnelis said.

Member of the Lithuanian Cabinet were tested for Covid-19 last week, Lina Bušinskaitė, a spokeswoman for the country's health minister, told BNS on Thursday.

“We went [for testing], underwent the tests, gave blood samples,” Justice Minister Elvinas Jankevičius confirmed to BNS on Thursday. He did not disclose any additional details. 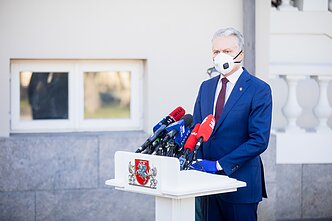 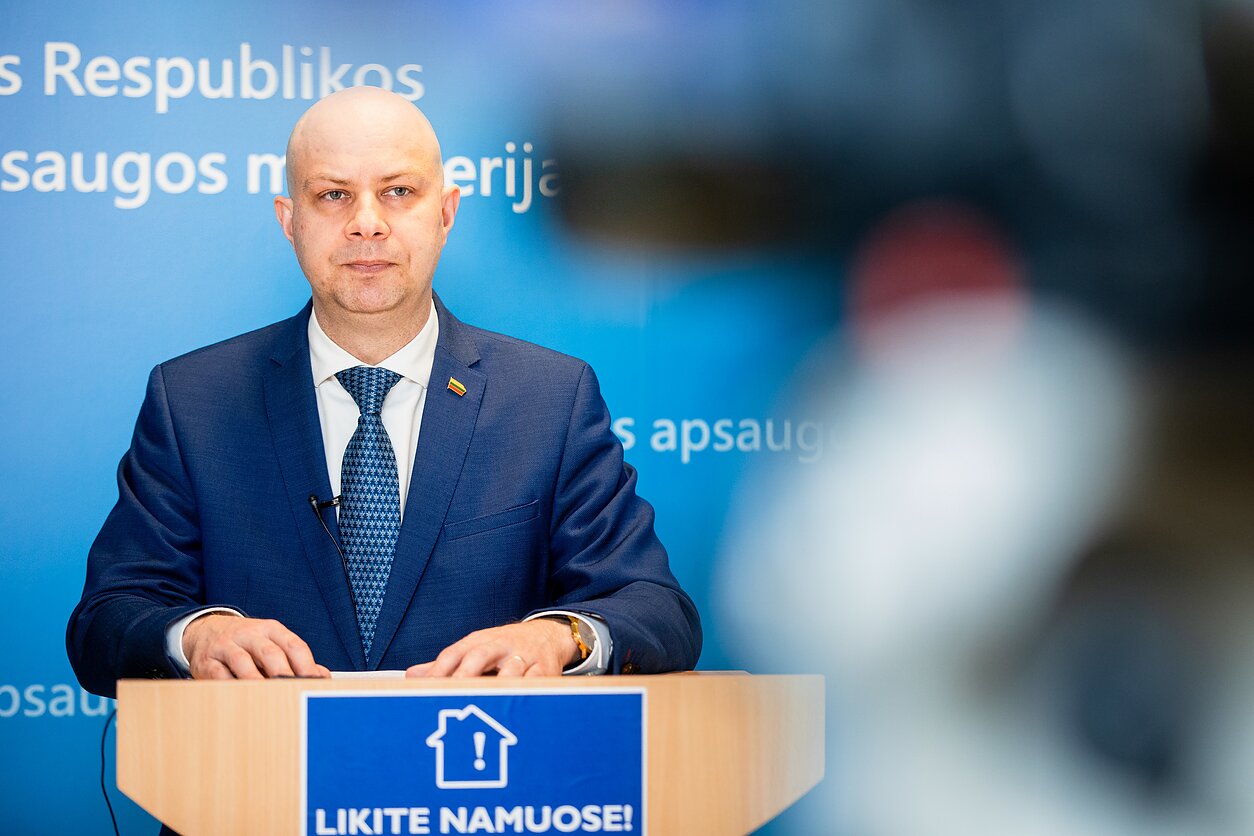 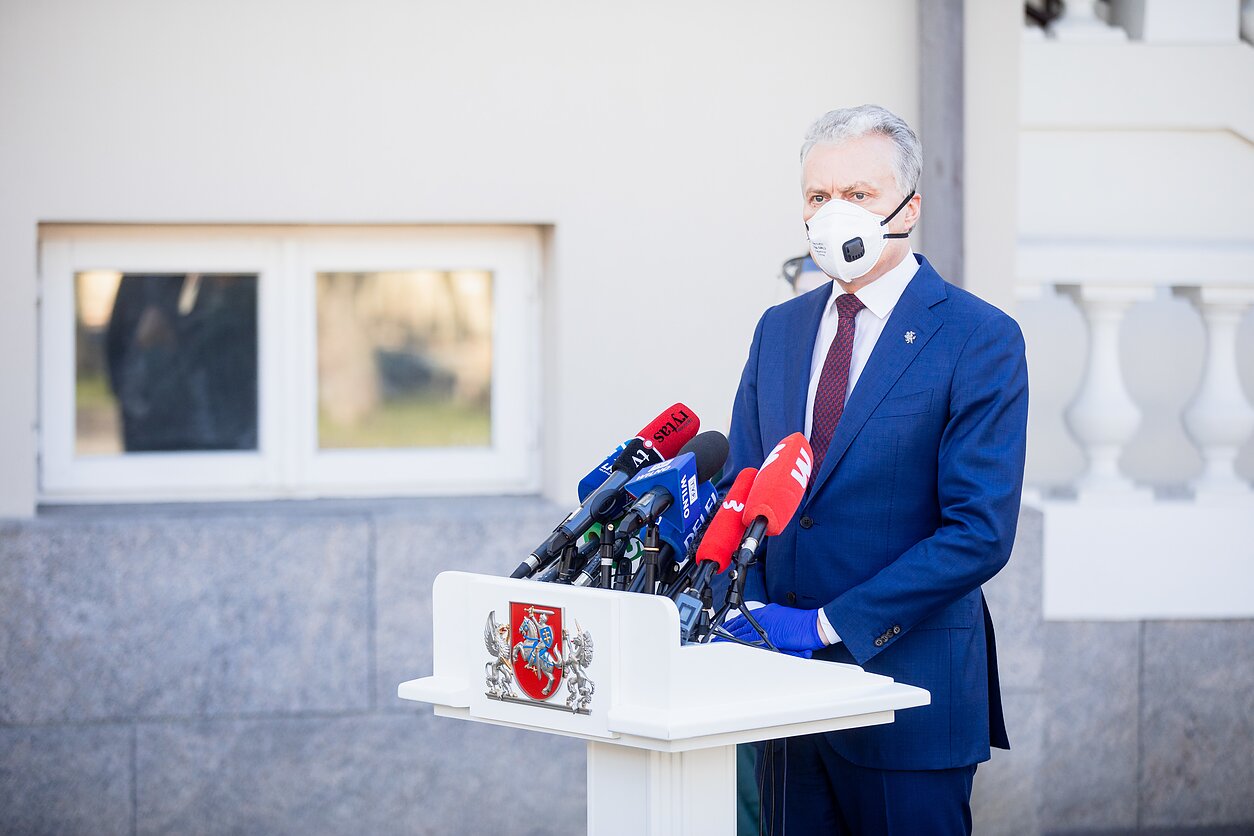