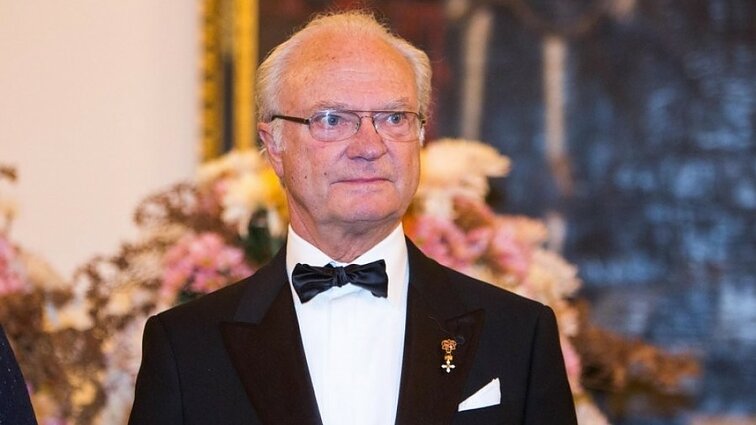 Lithuanian President Dalia Grybauskaitė together with King Carl XVI Gustaf of Sweden, who is on a state visit in Lithuania, attended the Swedish Business Awards Ceremony on Thursday.

Lithuanian President Dalia Grybauskaitė together with King Carl XVI Gustaf of Sweden, who is on a state visit in Lithuania, attended the Swedish Business Awards Ceremony on Thursday.

The Awards, which celebrate their tenth anniversary, aim at strengthening Lithuanian and Swedish business ties and highlighting business responsibility towards society and nature as well as the benefits of international cooperation in business, the presidential press service said.

"Swedish businesses, focused on transparent and responsible management traditions, increasingly choose Lithuania as here they find not only a fast-growing and competitive economy but also modern ideas, smart and hard-working people. The increasing interest of Swedish businesses in our country demonstrates their trust in the Lithuanian business environment and in the quality of Lithuanian goods and services," the president said.

During the event, Grybauskaitė and King Carl XVI Gustaf of Sweden presented three statuettes to the winners. Lesto and the Lithuanian Children and Youth Centre's sustainable school project was recognized as the best social responsibility initiative of the year. The Award for Sustainable Development was presented to the Ernestena group of companies for developing innovative and nature-friendly bio-fuel technologies. The Young Business Person of the Year went to Austėja Landsbergienė, the founder of the pre-school day care centre Vaikystės Sodas for a novel and inspiring model of developing business.

The Awards Ceremony was attended by a large business delegation - which had arrived together with the Swedish royal couple - representing 23 Swedish companies. They were heads of Ericsson, SAAB, Skandia, Ikea Group, Stena Line, Icomera, and other companies dealing with defence, pharmaceutical industry, finance, forestry, and waste management.

Sweden is one of Lithuania's most important export partners. During the first half of this year alone, the value of Lithuanian exports to Sweden amounted to almost EUR 500 million. Last year, Sweden was the second biggest importer of Lithuanian mechanical engineering products after Germany. These high added-value products made in Lithuania are bought by such Swedish companies as Volvo, Scania and Husqvarna. Lithuanian business people, providing IT, transport and construction services, are also establishing themselves in Sweden.

Sweden is the biggest foreign investor in Lithuania, too. Over the past five years, its investments have more than tripled and now exceed EUR 3 billion. Two hundred Swedish capital companies with more than 11,000 local employees on their staff list operate in Lithuania. The turnover of these companies amounts to EUR 1.5 billion. 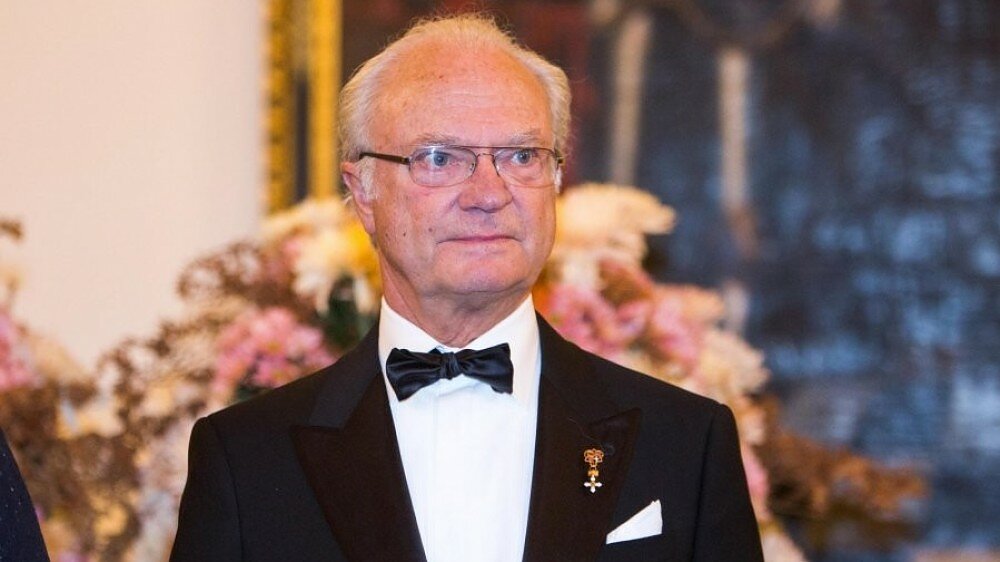