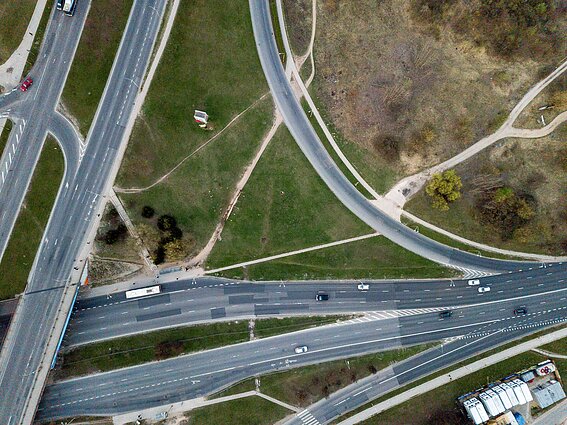 Lithuanian Foreign Minister Linas Linkevičius called on the EU not to adopt the controversial Mobility Package during the coronavirus crisis.

"A crisis-affected Europe needs a renewed and a solidarity solution in the transport area," the minister said in a statement, The European Council adopted the proposal on Wednesday and it will now go to the European Parliament.

"Under these circumstances, the decision to adopt the Mobility Package [in its current] content and scope was unjustifiable and completely inappropriate as it will further negatively affect the EU transport sector and haulers from many EU countries, not only Lithuania," he said. 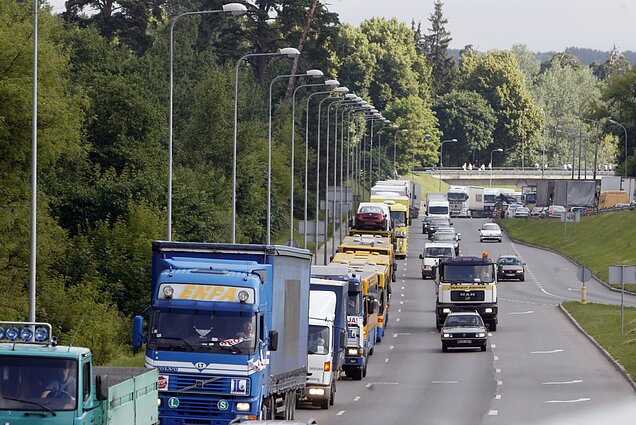 "I do hope the European Parliament will have its important say [...] and its members should once again have an in-depth and comprehensive look," said Linkevičius.

EU member states backed the Mobility Package in late December, despite objection from Central and Eastern European countries. The controversial proposal includes the mendatory return of vehicles to their place of origin on a regular basis.

Lithuanian officials and businesses say it will increase pollution and runs counter to Europe's climate goals, and will also push haulers from Eastern European out of the market.

Countries including France and Germany also say that eastern European companies compete unfairly due to their cheap labour force. 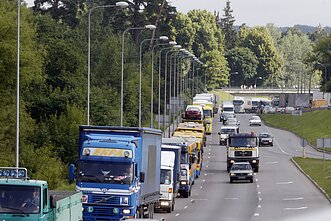