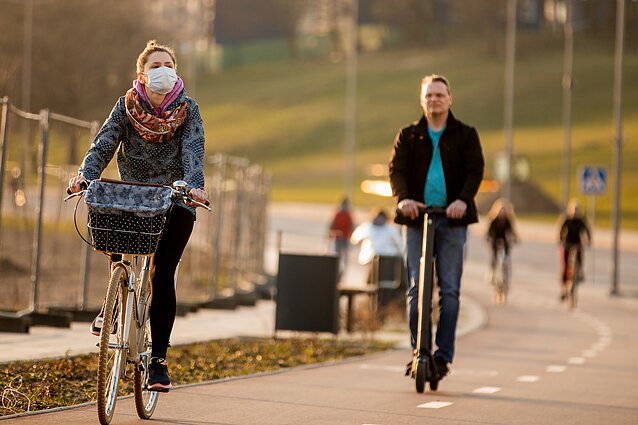 Thirty-two new Covid-19 cases were confirmed in Lithuania over Tuesday, a smaller number than in previous days. The total number of coronavirus infections in the country stands at 912.

The Health Ministry said that 2,208 people were tested for the disease on Tuesday.

Fifteen people have died after contracting the virus and eight have been confirmed to have recovered.

Epidemiologist Rolanda Lingienė of the National Public Health Centre says the optimism inspired by the numbers should not be overstated.

“I would be cautious about the seeming flattening of the curve, even though it gives some optimism,” she told LRT RADIO. “But I'm very concerned about the number of infected health specialists, there are 135 and over 1,000 are or have been in isolation.”

She said there were over 20 coronavirus outbreak points in Lithuania, where between two and several dozen people got infected from one another. 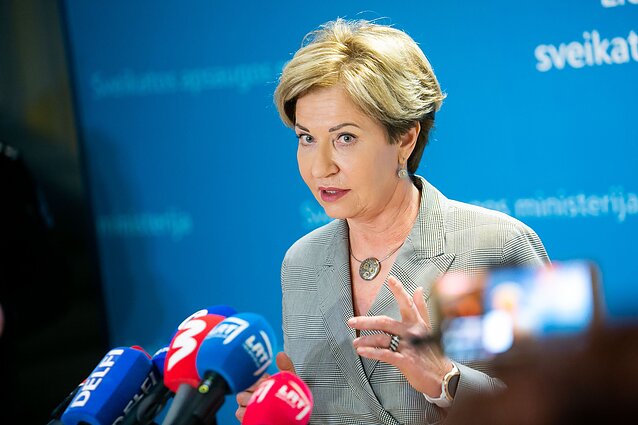 “This gives us concern and if we manage to localise and contain these outbreak points, to properly isolate and treat the infected, there will be more room for optimism,” Lingienė said.

The coming Easter weekend will be crucial for how Lithuania will succeed to manage the epidemic, she added.

Earlier this week, Prime Minister Saulius Skvernelis announced that there would be restrictions on entering the country's towns and cities by non-residents during the Easter weekend.

The nationwide quarantine, currently in place until April 13, is expected to be extended for two more weeks. 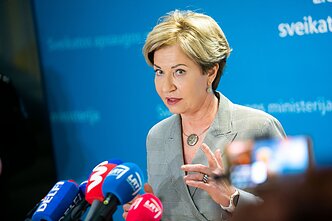 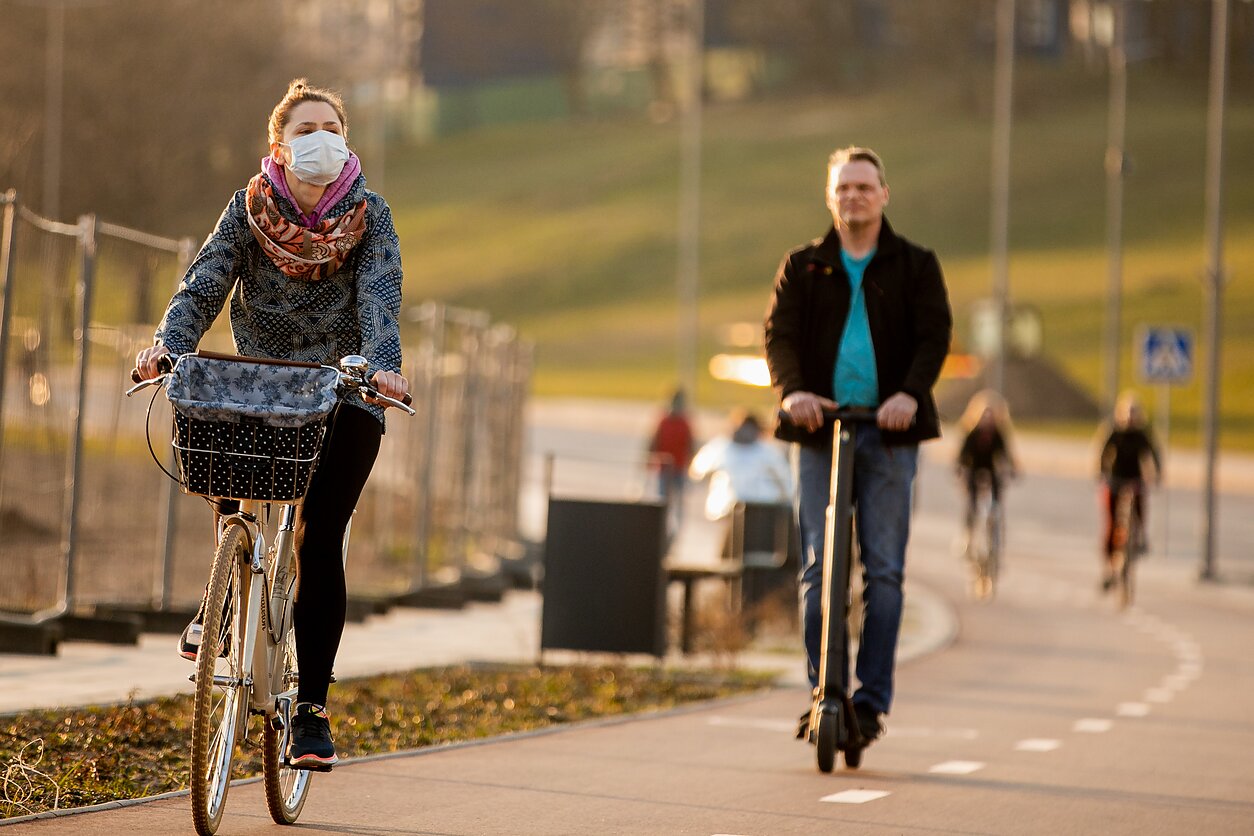 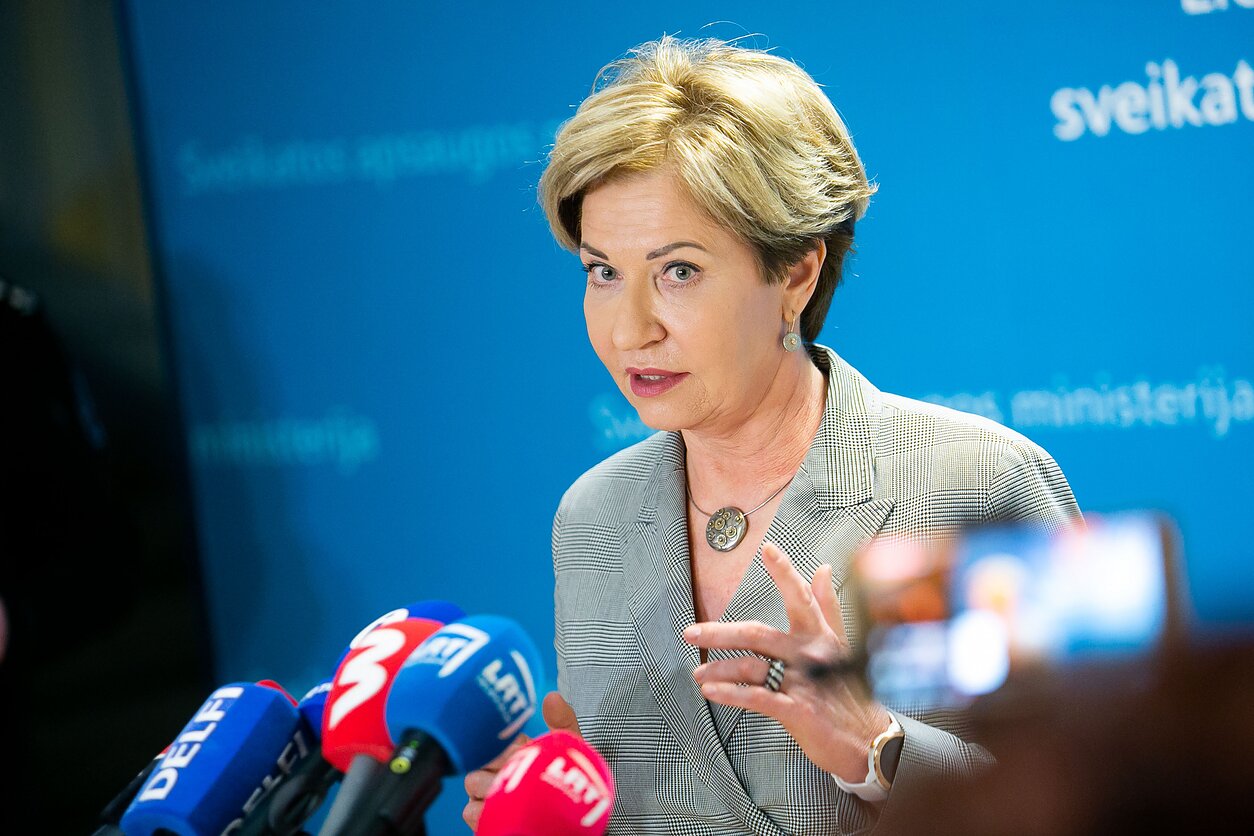