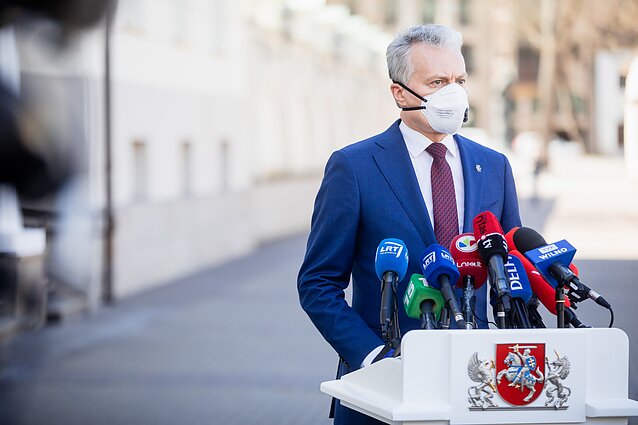 “I am actually [...] sceptical about this instrument and am in favour of looking for other possibilities to help countries in distress,” he said at a news conference on Monday, when asked by a BNS reporter about his view on the new type of debt instrument.

The push for mutualised eurozone debt to help respond to the economic fallout of the coronavirus is led by countries like Italy, Spain and France. They claim the instrument would help speed up the recovery of the industry.

Meanwhile northern European countries, including the Netherlands and Germany, oppose joint eurobonds, saying it would mean their taxpayers would be liable for other countries' debts.

Nausėda's economic adviser Simonas Krėpšta said in mid-March that the Lithuanian president discussed the idea of ‘coronavirus bonds’ with EU leaders and viewed it “positively”.

“Many details and risk management elements would have to be agreed. But the president views positively the idea as a move toward greater financial integration in the eurozone and an additional step toward a common market,” Krėpšta assured BNS on March 19.

President Nausėda has not previously stated his position on the issue strongly. On Monday, however, he said that eurozone countries should look for other instruments, such as the European Stability Mechanism, improve access to borrowing for individual countries and provide government aid to businesses. 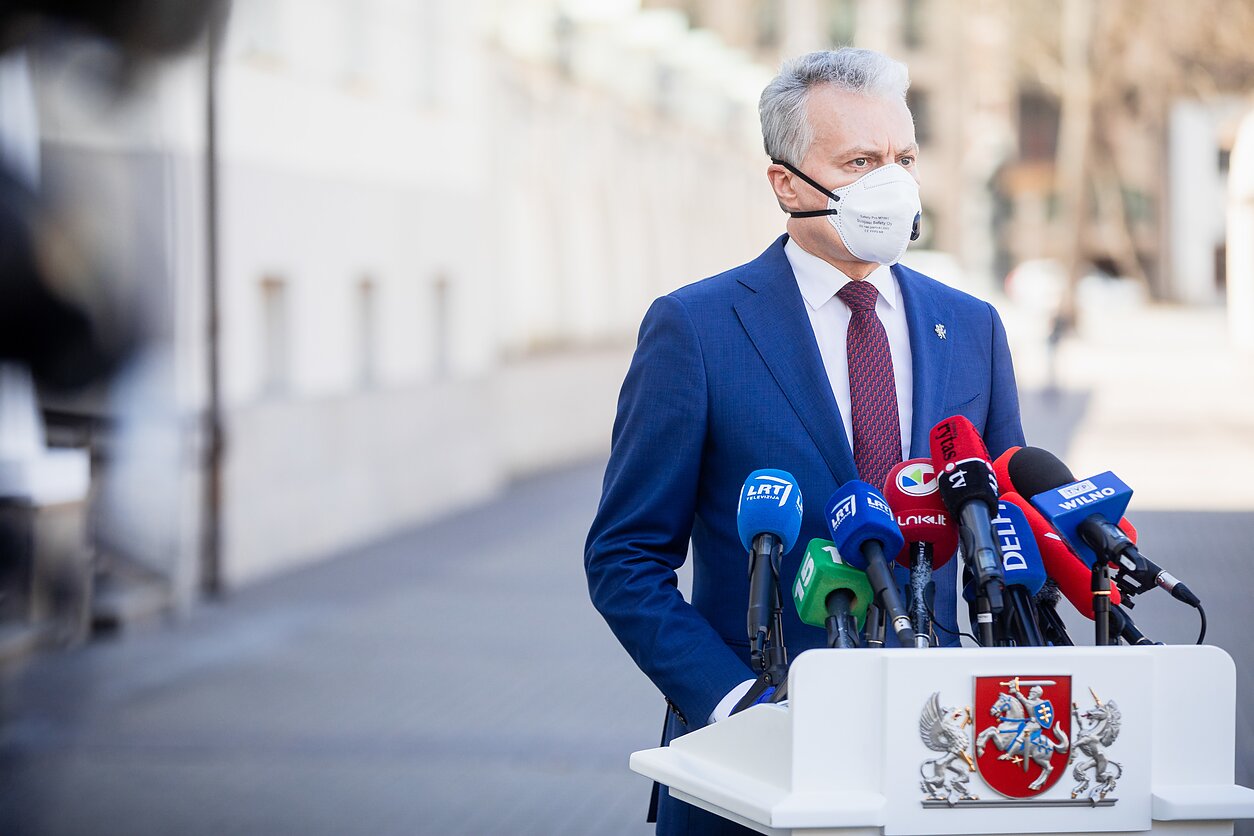