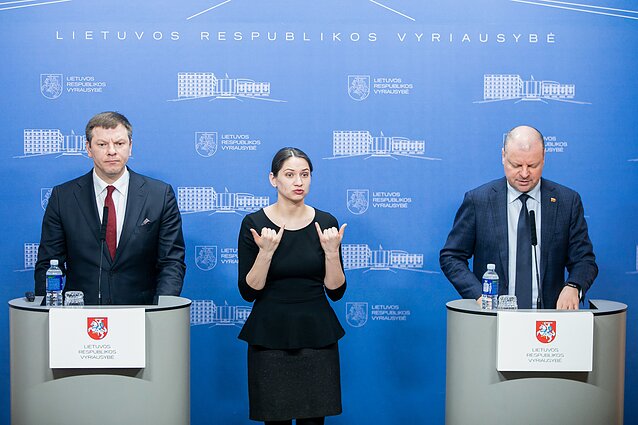 Economists estimate that every week of the quarantine in Lithuania shrinks the country's GDP by 0.5 percent, Finance Minister Vilius Šapoka said on Tuesday.

"So, naturally, the longer the quarantine is, the bigger that impact will be," the minister told LRT RADIO.

If the spread of the coronavirus in Lithuania and the European Union is contained in the first half of this year, Lithuania's economic will contract by a single-digit number, he added. if not, the damage will run into double-digits.

Unemployment rises to 10.3 percent in Lithuania

Lithuania's registered unemployment rate rose by 0.5 percentage points over the past week to reach 10.3 percent as of April 6, the country's Užimtumo Tarnyba (Employment Service) said on Monday.

Registered unemployment rates increased in all municipalities over the past week, except for the municipality of Neringa, where the rate remained unchanged week-on-week. 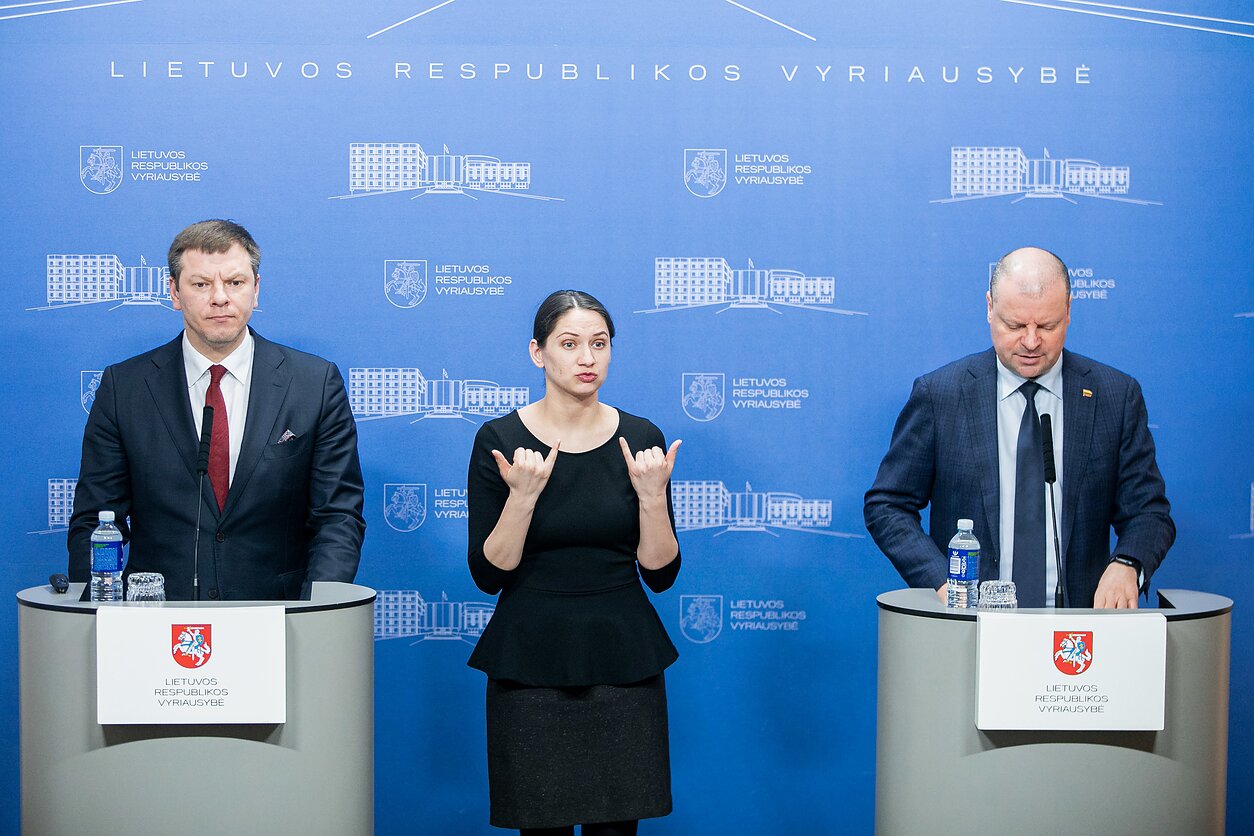