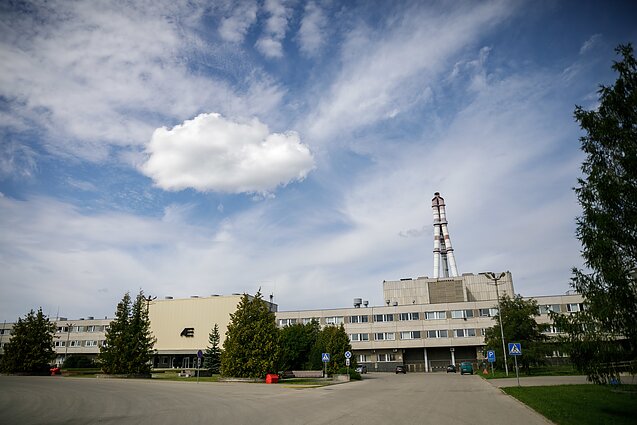 Lithuania's Ignalina nuclear power plant, shut down since 2010, has been forced to suspend decommissioning works after sending home around 1,000 employees due to the coronavirus quarantine.

Audrius Kamienas, the head of the nuclear facility, says maintenance work will continue at the minimum level for around two weeks as of Monday.

During that time, measures will be introduced at the facility to reduce contact among staff and step up 0hygiene.

“We are suspending our decommissioning activity. This includes the majority of activities, while a minimal shift regime will be maintained to ensure the system's safe maintenance,” Kamienas told BNS.

Workers at the facility who cannot perform their functions remotely will be sent off into downtime.

“Around 540 people are working remotely, and there are some who are on sick leave and some are taking care of their children. Up to 1,000 people will be sent off into downtime,” the Ignalina NPP head said.

Key tasks at the facility, including the management of spent nuclear fuel, solid waste management and others, are performed by lot of elder people, the company said.

According to Kamienas, the temporary changes will not effect the work schedule and the progress of the decommissioning project. “Our project will last until 2038, and we are speaking about two weeks,” he said.

Ignalina NPP was shut down on December 31, 2009, as a condition for Lithuania's accession to the European Union. Its decommissioning is scheduled to last until 2038. 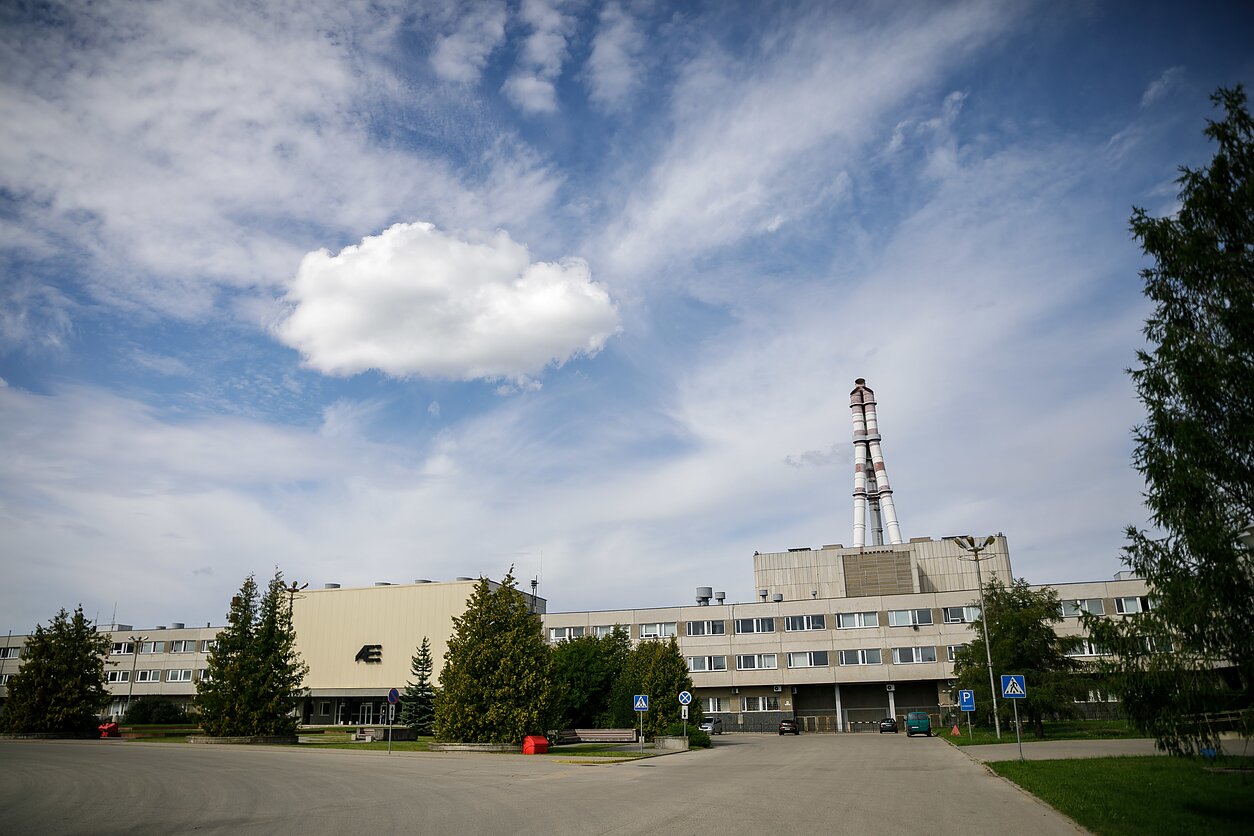