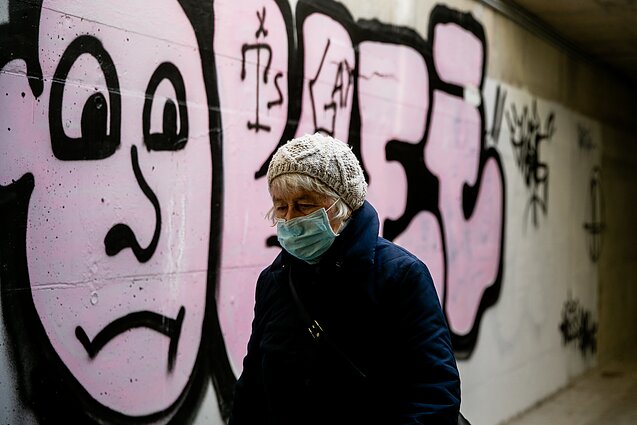 Something is brewing next door in Belarus. The Lithuanian president, the foreign minister, as well as the prime minister criticised Belarus’ handling of the Covid-19 pandemic, with President Nausėda saying that the situation in the neighbouring country may be worse than the official data suggests. As of Thursday evening, Belarus has reported 254 cases of Covid-19 and four deaths.

And although Lithuanian Foreign Minister Linas Linkevičius said the country was happy about the “humanitarian corridor” offered to Lithuanians via Minsk on their way home, the situation in the country was causing “concern”.

Fearing the spread of the virus, Lithuanian Prime Minister Saulius Skvernelis said the country will prohibit people from crossing the border if there is no "adequate" response to the coronavirus crisis on the Belarusian side.

Belarusian Leader Alexander Lukashenko responded by telling the Lithuanian president to “take care of your own virus,” while the country’s foreign ministry called on Lithuania not to spread “speculations and rumours”.

We’ll bring you more on the topic in the coming days.

Meanwhile, what can you do if you suspect you have Covid-19 in Lithuania? After a rule update on who can be tested, follow our guide, here.

The parliament raised fines for those who flaunt quarantine rules. This centres mostly on the returnees and anyone else who should be in a 14-day isolation at home, or in municipal facilities. Last week, the prime minister slammed returnees who did not adhere to the quarantine rules with hawkish rhetoric. “You have probably seen scenes on social media, who and what types are returning to Lithuania,” he said last Wednesday. “I’m sorry, but they cannot be called people.”

Higher fines followed an earlier u-turn by the government on its decision to place everyone returning to Lithuania in mandatory 14-day quarantine in municipality-rented facilities. It led to fights and some brief chaos.

In further measures, Lithuania is now banning passenger air and ferry travel, except for a sole remaining Germany–Lithuania ferry route. The reported practice of going on a holiday for self-isolation is being put to an end with a ban on hotel rentals in Lithuania’s prime resorts.

LEAD BY EXAMPLE OR BY SOLIDARITY?

The Lithuanian parliament voted against working from home. As some MPs called to show leadership by example, another MP said the parliamentarians should show solidarity with those who have no option to #stayhome.

And stay home you should, said the country’s seniors in a viral video. Holding up placards, the elderly said they still wanted to have a chance to make their favourite jam, take a plunge in the Baltic Sea, hold their grandchildren, or attend a concert by Radži, a sweetheart among Lithuania’s pensioners.

And as Lithuania endured another week of quarantine, we tried to shore up your reading list with some great features from LRT.lt writers, contributors and partners.

Landmarks across Vilnius lit up in Italian colours in a show of solidarity with the county worst-hit by the pandemic. Domantas Umbrasas, an LRT photographer, ventured out to capture the scenes.

When the dust settles, what will be left of European democracies? Our partners in Brussels, EUobserver, investigate.

In one of the more popular posts last week, we indexed the civic initiatives sweeping across Lithuania, as profiled by Mykolas Kleck on Facebook. From hackathons to grocery shopping for the elderly, here’s the list with some of the many initiatives emerging front and centre.

In an open letter to the country’s university students, Jonathan Boyd from ISM university asks students to demonstrate the institutions can trust them by not cheating on their online exams.

In the midst of pandemic woes, Julija Šakytė from LRT.lt looks back at the four main #MeToo cases that shook Lithuania.

BETWEEN SAFETY AND SURVEILLANCE

The Lithuanian government is eyeing powers that would allow it to track the whereabouts of quarantined people, or others whose movements should be restricted. Read: returnees, and anyone with symptoms that should be in a 14-day self-isolation. The proposal was welcomed by some, while others claimed it was a draconian assault on personal liberties. Lithuanian President Gitanas Nausėda also said that no new laws should circumvent the Constitution. The parliament is due to vote on a watered-down version of the bill next week.

In another surveillance controversy, the parliament cleared the country's intelligence agency of political interference allegations. The full story here. The head of State Security Department (VSD), Darius Jauniškis, has now also been pushed forth for a second term.

In a quickfire recap of economic updates, here’s the latest: Lithuania’s public libraries are joining the fight against Covid-19 by 3D-printing face shields, GetJet becomes the first airline casualty by firing some 90 percent of its Lithuanian workforce, Lithuanian startups could come out of the pandemic stronger than ever, a Lithuanian company develops a coronavirus destroying (disinfecting) robot, and some 140 companies are ready to provide medical equipment.

And Lithuania has enough buckwheat and potatoes, it seems.

As countries scramble to procure protective medical equipment worldwide, a Lithuanian company is ready to produce one million respirators. Around the same time, Lithuania banned the export of such gear to non-EU countries.

The quirky, self-proclaimed republic in central Vilnius marked its ‘independence’ without much fanfare due to the nationwide quarantine. Nevertheless, a republic that once boasted an 11-strong army (it later retired), grows stronger by the year.

THE DAY AFTER TOMORROW

Lithuania is still off by a month or so from reaching the peak of infections, according to a scientist. Meanwhile, it might be lights out for the country’s clubs and nightlife venues, as some 70 percent of the country’s cultural establishments may not survive the quarantine, writes Mark Adam Harold. 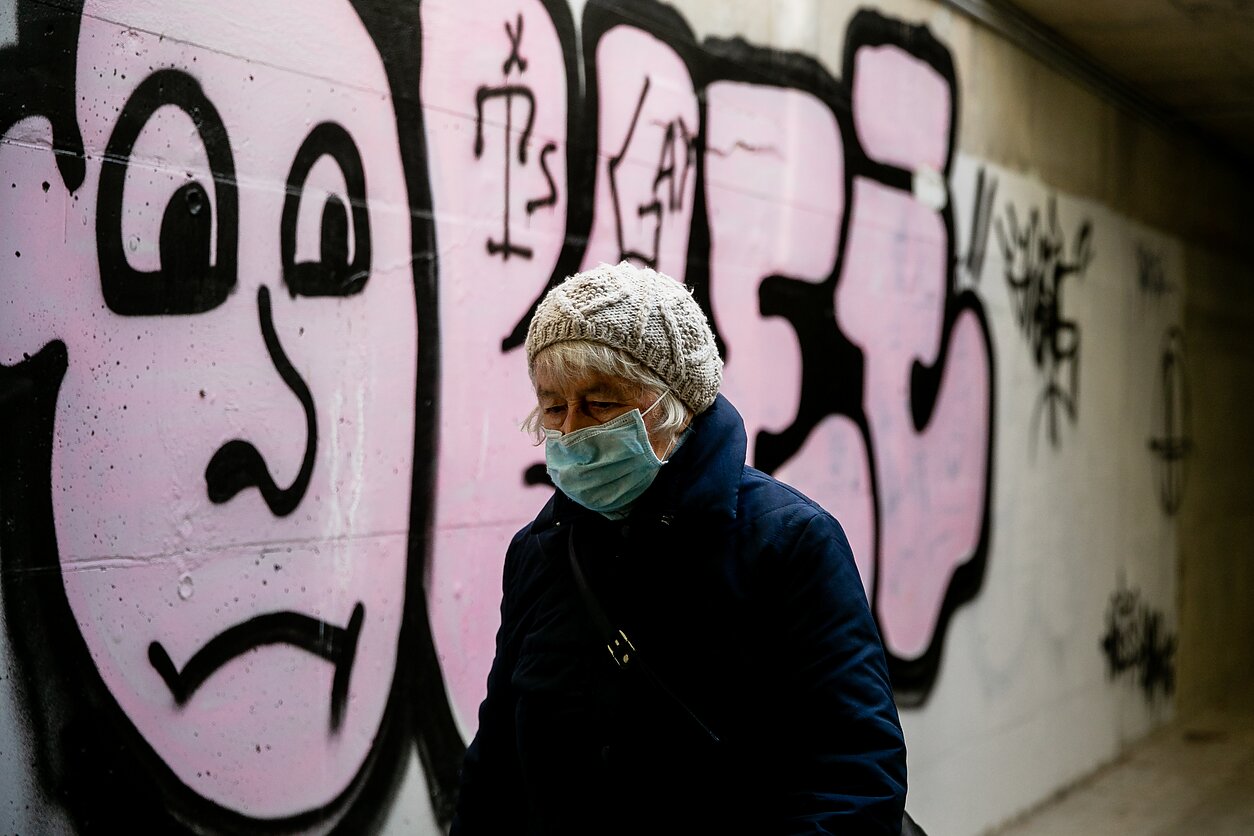