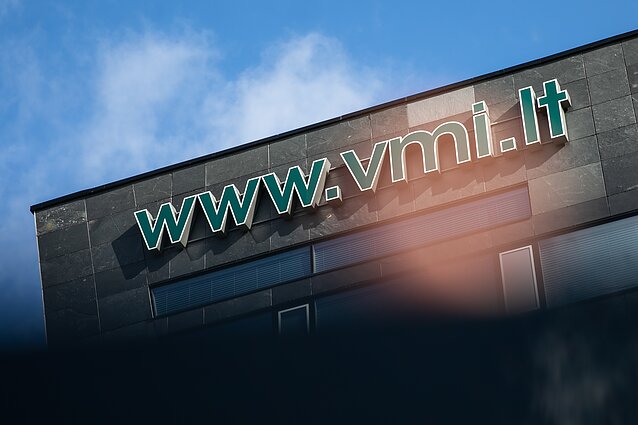 The Lithuanian central government's tax revenue fell around 15 percent short of the target in March, the director of the State Tax Inspectorate said on Thursday.

“We missed our revenue target by around 15 percent,” Edita Janušienė said at a news conference, adding that more specific figures will be available later.

In an effort to help businesses affected by the coronavirus crisis, the government has unveiled a plan that provides, among other measures, for deferring or spreading out tax payments without interest.

The State Tax Inspectorate has published a list of 35,000 quarantine-affected companies that will be exempt from late payment interest and will not be subject to enforced tax recovery procedures.

The government introduced nationwide quarantine on March 16 and later extended it for another two weeks until April 13.