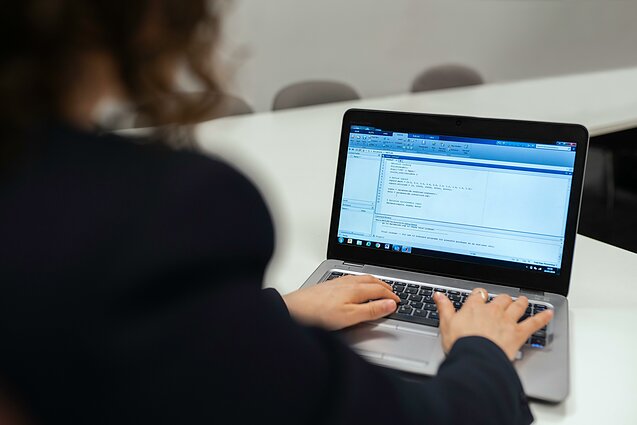 An online teaching platform crashed from overload on Monday morning as Lithuania's schools started the first day of remote schooling.

Parents soon turned to social media to express their anger over the inability to log onto several education systems.

The number of users shot up on Monday morning and crashed the system, despite two weeks of preparations, accoridng to Armantė Raginytė, a spokeswoman for the Šviesa publishing house which operated one of the systems, Eduka.

“We did two weeks of preparatory work and the system worked smoothly until yesterday night,” she said. “We saw drastic increases in flows which the technology failed to withstand, despite all the preparation.”

The company is increasing the capacity of its servers to be able to handle more users, Raginytė said.

School students across Lithuania were given a two-week break after the country called a nationwide quarantine on March 16. During the time, schools were tasked with preparing for remote teaching. 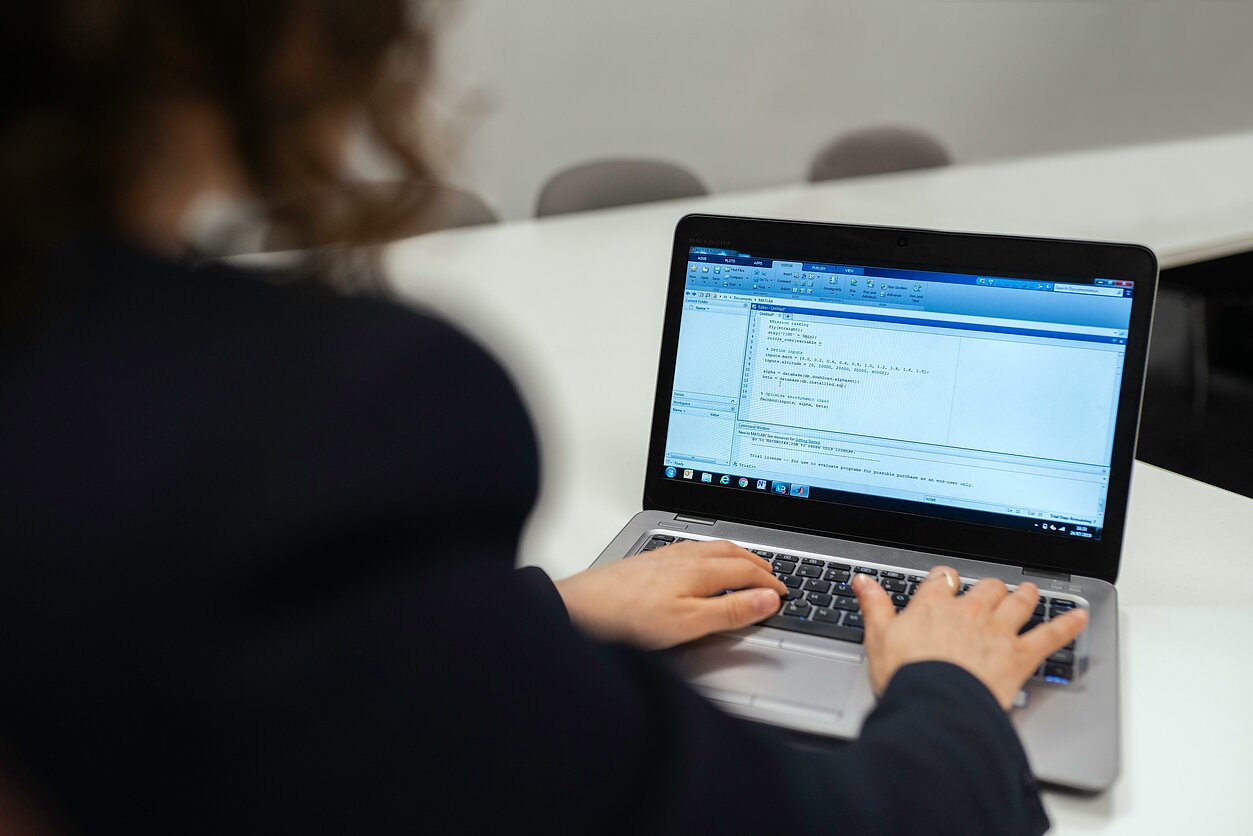 Fake news allege Lithuania will ask US to withdraw troops

NATO mine hunters to call at Lithuania’s Klaipėda