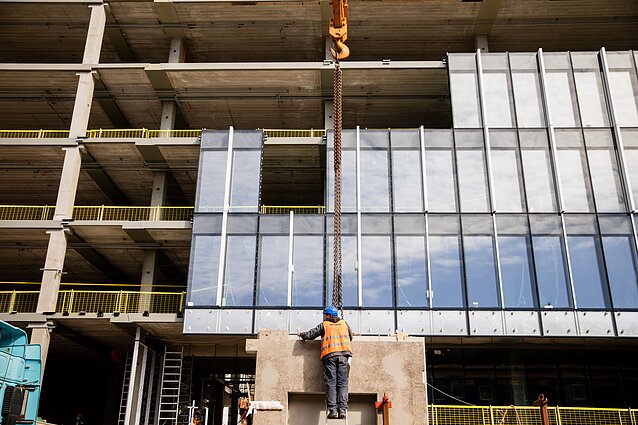 The Lithuanian central bank forecasts that the country's economy may contract between 3.4 and 20.8 percent this year, depending on how long the nationwide quarantine remains in place.

The Bank of Lithuania on Thursday revised its forecasts, presenting three economic development scenarios, depending on the duration of the contraction: V-shaped, U-shaped and protracted U-shaped.

“In the U-shaped scenario, which is the baseline one, we project an economic contraction of [...] 11.4 percent,” said Vitas Vasiliauskas, the central bank governor.

“If the impact is abrupt and the quarantine lasts two months (...) until mid-May, the rate of contraction would be between 3 and 4 percent [under the V-shaped scenario],” he said. “In case of a protracted U-shaped recession [a four-month quarantine period], it would be around 21 percent.”

Last week, the central bank presented a much more optimistic prediction, expecting Lithuania's economy to contract only 1.2 percent this year.

“The scenario presented on March 16 was really an optimistic one, and we are not speaking about it now,” Vasiliauskas said on Thursday.

The Bank of Lithuanis says the coronavirus outbreak will deal the hardest blow to Lithuania’s economy in the second and third quarters of 2020. However, if the spread of the virus is properly contained and economic stabilisation measures are put in place, economic growth could be back on track as early as in 2021.

Under the baseline scenario, Lithuania's GDP is expected to grow 9.7 percent in 2021.

Under the first U-shaped scenario, Lithuania's exports will drop 13.4 percent, as much as it did during the 2009 crisis, and should grow 15.1 percent next year.

Under the V-shaped scenario, export volumes would contract 4.7 percent this year.

Unemployment should rise to 9–16 percent, depending on the scenario, this year, and should stand at 6.9–9.8 percent next year. It was 6.3 percent last year.

Lithuanian banks have sufficient buffers to withstand an economic recession caused by the coronavirus pandemic, the central bank governor said. 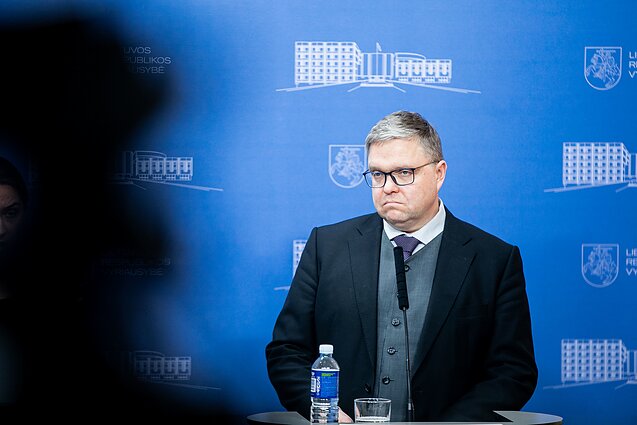 According to Vasiliauskas, the banking system's capital adequacy ratio increased by 1.3 percentage points to 19.9 percent last year, and it would be able to withstand a loss of up to 1.2 billion euros without breaching the capital requirements.

“There is no bank liquidity problem across the system. Deposits are the main source of liquidity, and the [sector's] reliance on foreign banks that control the major banks has decreased significantly,” he said at an online press conference.

As a result of the coronavirus outbreak, exports of Lithuanian-produced goods may drop by around 17 percent this year and exports of services may slump down by some 25 percent, Enterprise Lithuania said.

A protracted nationwide quarantine may lead to an even sharper decline in exports, but economic stimulus measures may soften the impact, according to the government's export promotion agency.

“Our customers, the main export markets, have to get the situation under control, too,” Vadimas Ivanovas, the head of research and analysis at Enterprise Lithuania, said at a news conference. 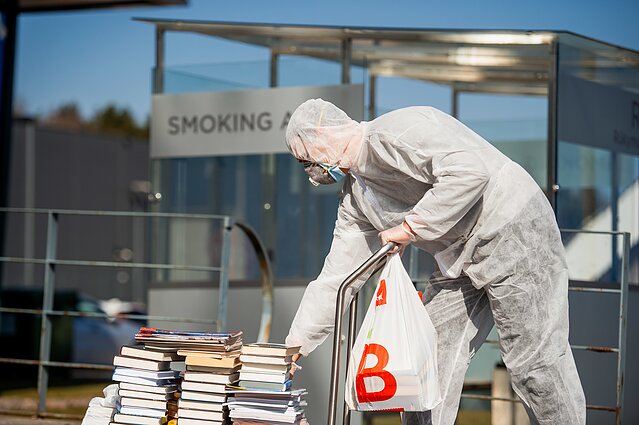 In an 'optimistic' scenario, if the EU economy contracts by 1 percent on average this year, exports of Lithuanian-produced goods would shrink by almost 300 million euros, or 2 percent, and exports of services would decline by 1 billion euros, or some 10 percent, according to Ivanovas.

“We would go back to the 2018 export level, losing two years' work on export expansion,” he said.

“We would return to the 2017 level on average, losing three years,” the analyst said.

Travel services and inbound tourism would likely be the hardest-hit sectors, he said.

In the manufacturing sector, the sharpest decline in exports will probably occur in textiles, clothing, food and furniture, while the engineering industry will likely suffer the least.

Enterprise Lithuania forecasts that the largest decreases this year will be recorded in exports of goods to Italy, Germany, the United Kingdom, Sweden and Belgium, and in exports of services to Belarus, Russia, Germany, Italy and the UK. 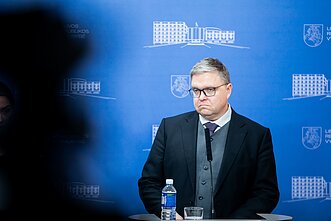 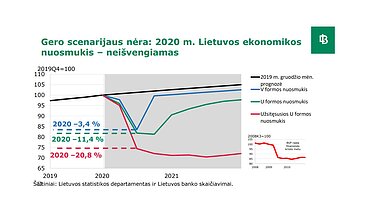 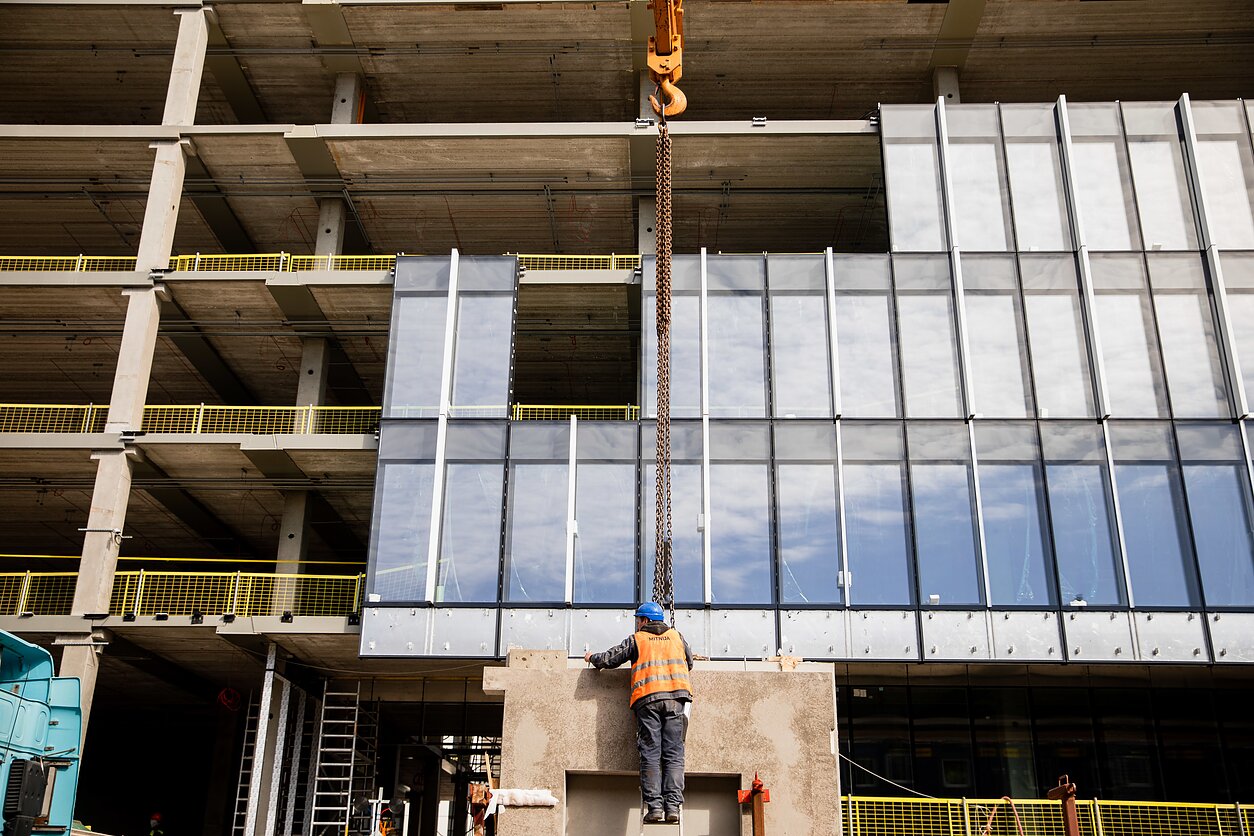 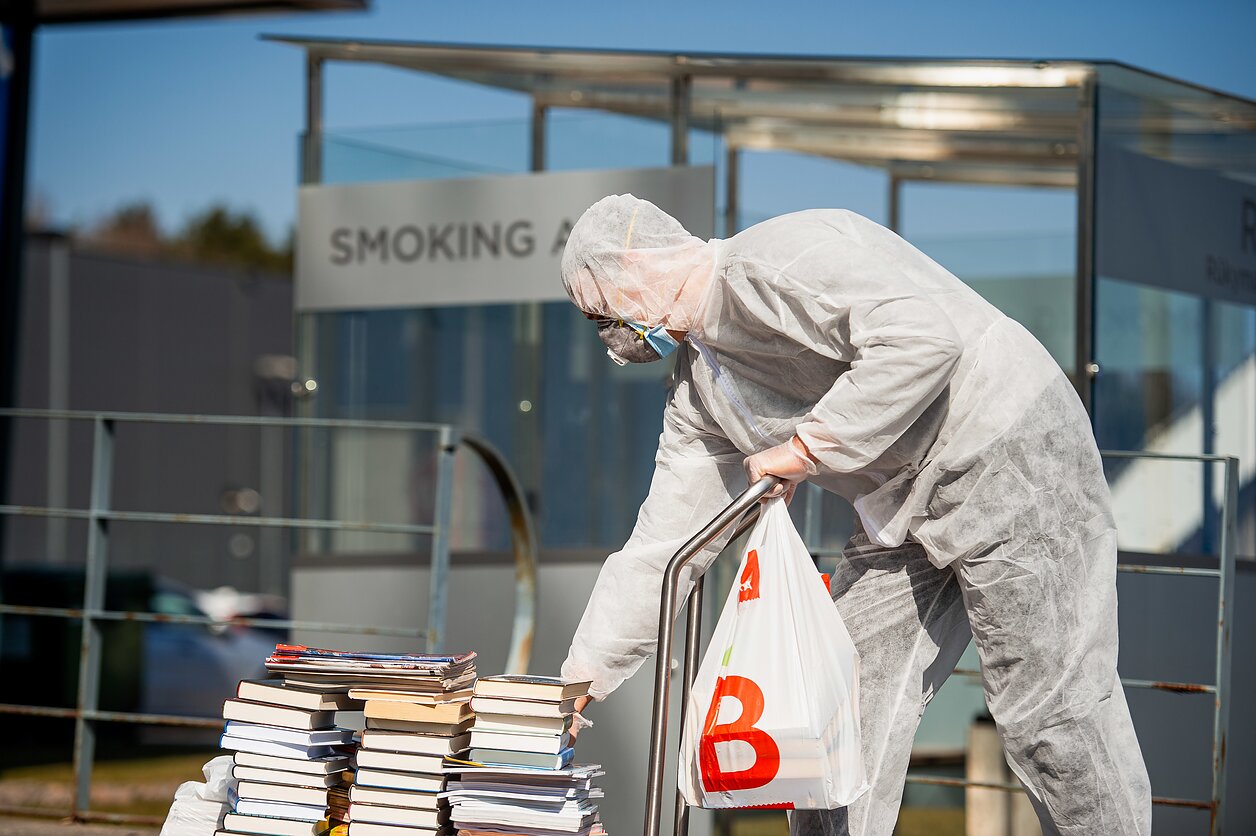 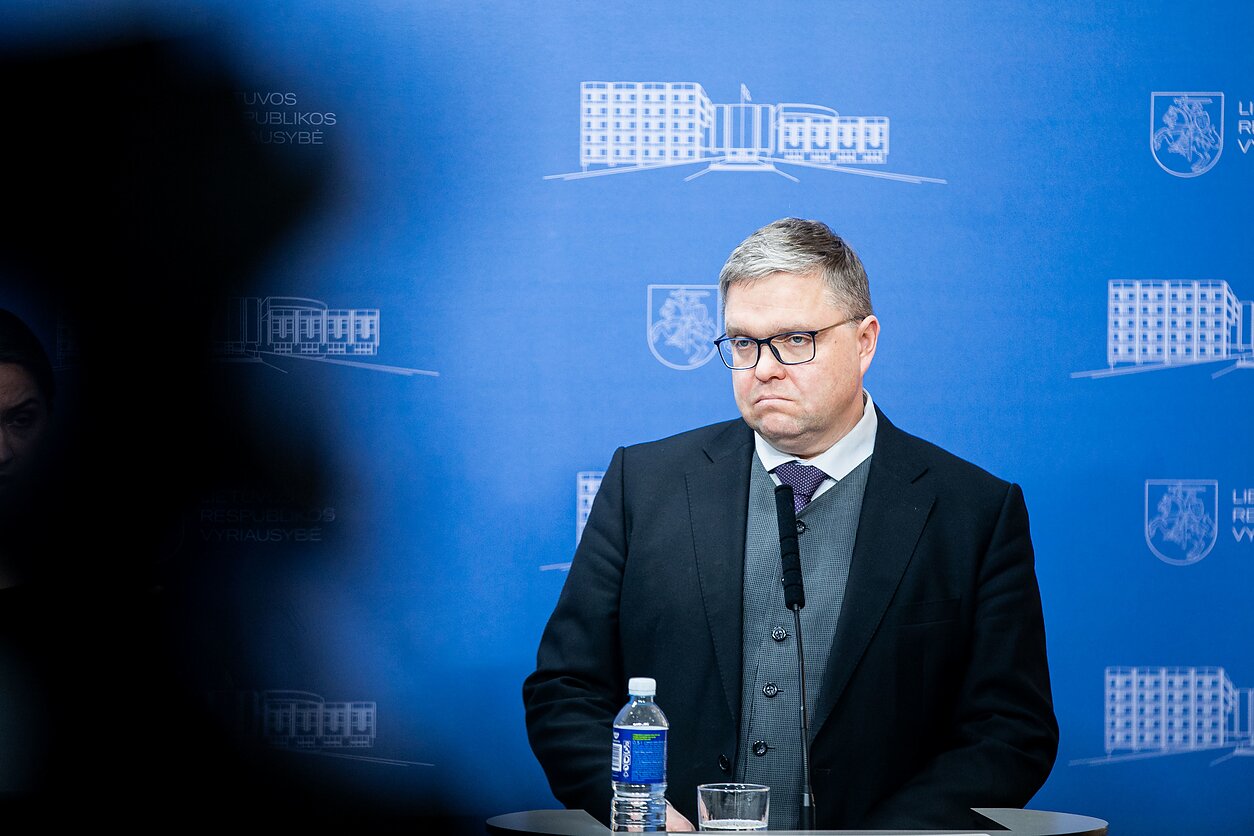 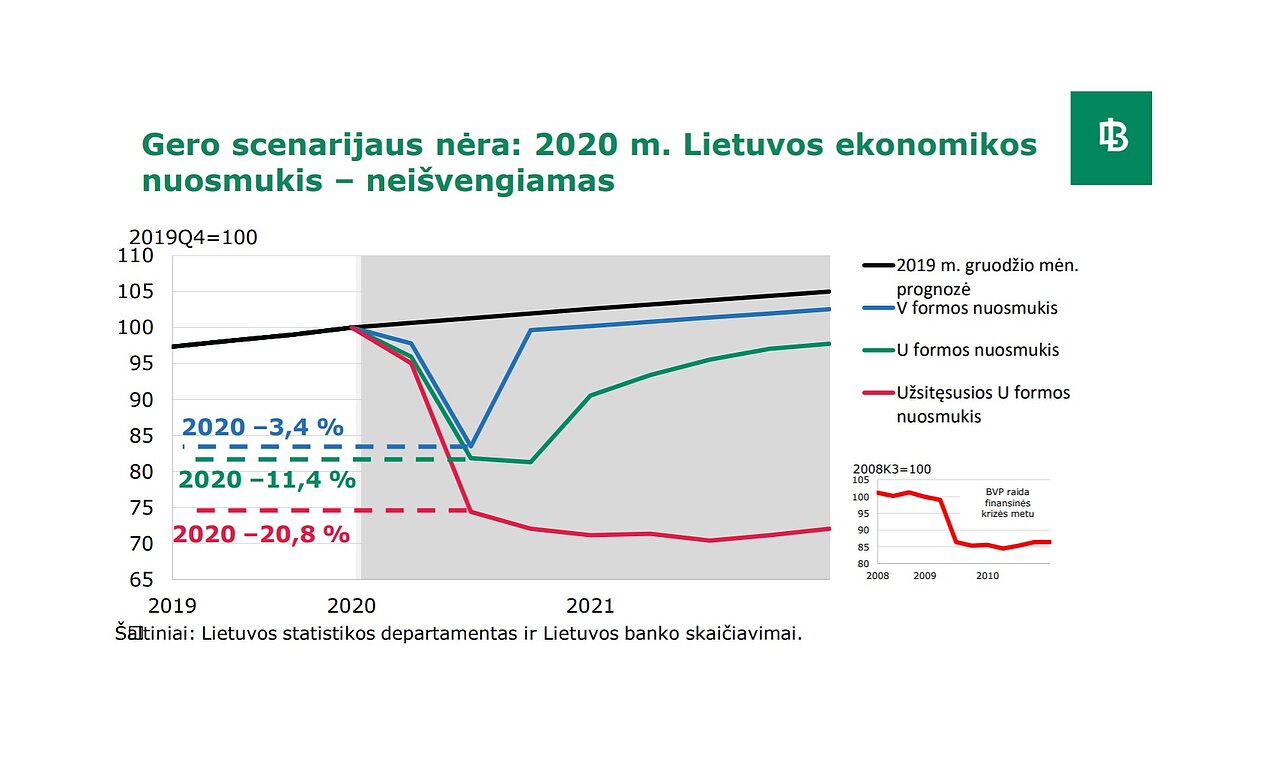 The three scenarios
4 / 4Bank of Lithuania