With Covid-19, Russia's Baltic exclave finds itself even more isolated 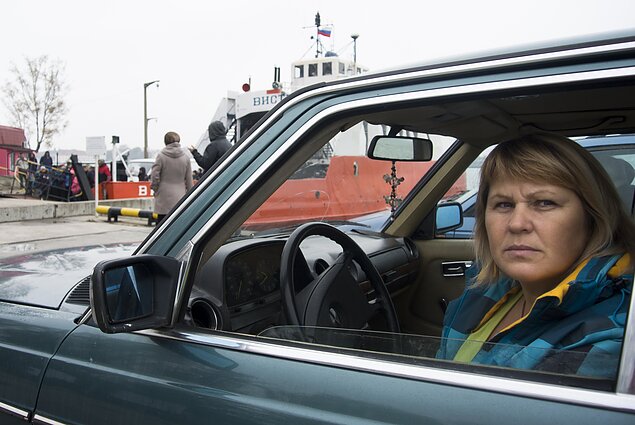 A woman awaits a ferry in Baltiysk, home to Russia's Baltic Fleet in Kaliningrad / AP

On March 15, Poland closed its borders. The following day, Lithuania took a similar step. Both moves were part of a sweeping European effort to contain the new coronavirus pandemic, but they have unique consequences for Kaliningrad, a small Russian exclave sandwiched between two European Union countries.

In Kaliningrad Oblast itself, a state of emergency has been declared beginning on March 17. The Russian region had registered three cases of coronavirus infections, as of March 15, and no deaths. Poland had 103 confirmed infections and three fatalities, while Lithuania had reported seven infections.

Many residents of Kaliningrad Region travel more frequently to Poland’s Gdansk or the Lithuanian resort of Nida than they do to Moscow or St Petersburg, which are much further away. In addition, Kaliningrad – which was the German region of East Prussia before the Soviet Union annexed it after World War 2 – relies significantly on tourism revenues from Germany and cross-border trade with its EU neighbors.

The border closures do not restrict cargo transit, and Russians are still allowed to cross Lithuania on trains between the exclave and “big Russia,” as the rest of Russia is commonly called in Kaliningrad – a journey that also requires crossing Latvia or Belarus. But the kind of everyday cross-border travel that residents of the region have grown used to, including travel by private automobile, has come to a halt.

“We normally travel to Poland once a week for groceries,” a local woman who identified herself only as Natalya told RFE/RL on March 15.

“It is closer to travel 10 kilometers to Goldap than it is to go the 30 kilometers to Gusyev,” she said, referring to the nearest big town to her home in the eastern part of the oblast. “Saves fuel.”

She noted that border crossings have been slowing in recent months, which she attributes to the tensions between Poland and Russia over the role of the Soviet Union in the region before, during, and after World War 2.

“Before that, it took half an hour and you were in Poland,” Natalya said. “The prices there are a bit lower but the main thing is that the quality [of goods] is higher.”

Gas stations on the Russian side of the border are also already feeling the impact. Because of normally lower gasoline prices in Russia, Polish drivers have developed the habit of tanking up in Kaliningrad and even of exporting what they can back into the European Union.

“Usually, they are filling up over here,” said a woman who asked to be identified only as Tatyana, who works at a gas station just beyond the Mamonovo-2/Grzechotki border crossing on the Russian side, on March 15. “But yesterday, we had just five cars. That has never happened before.”

She added, however, that so far she is glad that action was taken, as coronavirus concerns have been mounting in recent days. 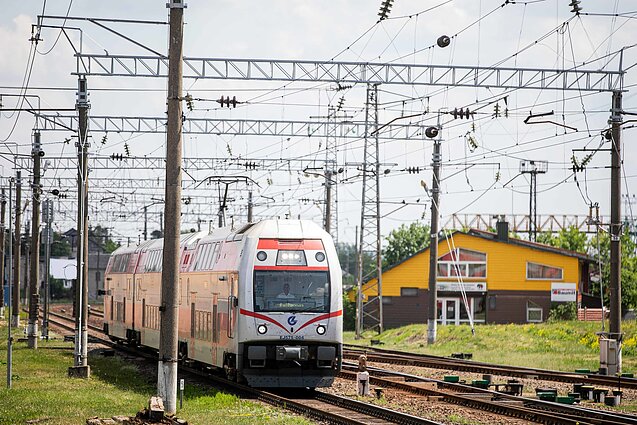 'We wipe down the counter, the door handles'

“We have been really scared,” she said. “After every Polish customer, we have been disinfecting everything here. We wipe down the counter, the door handles, the floors. After all, they had cases in Elblag [about 50 kilometers from the border].”

Kaliningrad Oblast is a region about the size of Montenegro with a population of about 1 million people. Situated on the Baltic Sea, it borders Poland to the south and Lithuania to the east and north. "Big Russia" is many hours away by road or rail; the fastest routes go through Lithuania and either Latvia or Belarus. There are also direct commercial flights.

In the hours before Poland’s border closing took effect, cars crowded the crossing points. Polish officials took the temperatures of everyone entering the country, in accordance with hygiene precautions introduced on March 10.

“Write down the name of someone we can contact if you become sick in Poland,” border officials instructed. The crossing took about two hours.

Many of those moving from Russia into Poland were Germans.

“We need to hurry today in order to get through Poland into Germany or else we risk getting stuck here for a month or longer,” one German driver told RFE/RL. 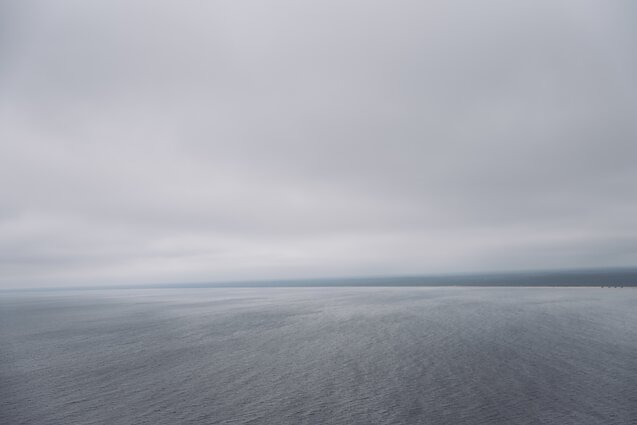 Kaliningrad is wedged between Poland and Lithuania on the Baltic Sea coast / B. Gerdžiūnas/LRT

Inna, a Russian who lives in Berlin and who gave only her first name, had the same story.

“We had to drop everything because of these changes,” she said. “Otherwise they will close the border and we won’t make it back.”

A Russian driver who identified himself as Stanislav said he needed to make a quick trip into Poland to pick up some documents. “Otherwise, I wouldn’t go,” he said. “It is a little frightening. But I’m just going to Braniewo and back. It looks like I’ll be here in line for another three hours or so. But it is weird today. Hardly any Russians and very few Poles. Mostly just a lot of Germans going back.”

When he returns, Stanislav said he plans to ramp up his precautions against the new coronavirus.

“I’ll use my elbow when I turn on the faucet or open doors,” he said. “It is better to do the little things like that than to tempt the devil. I know that everything is being hyped up a lot these days, but God protects the cautious. I’m glad that measures are being taken to prepare in the event of a horrible pandemic.”

He said the previous day some of his friends had returned from a trip to “Europe”.

“They wanted to get together, but I said, ‘No, thanks,’” he explained. “What’s more, I think they should be more concerned for their parents. We are young and we’ll survive. But the elderly.” 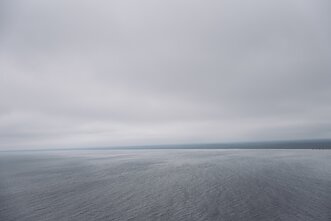 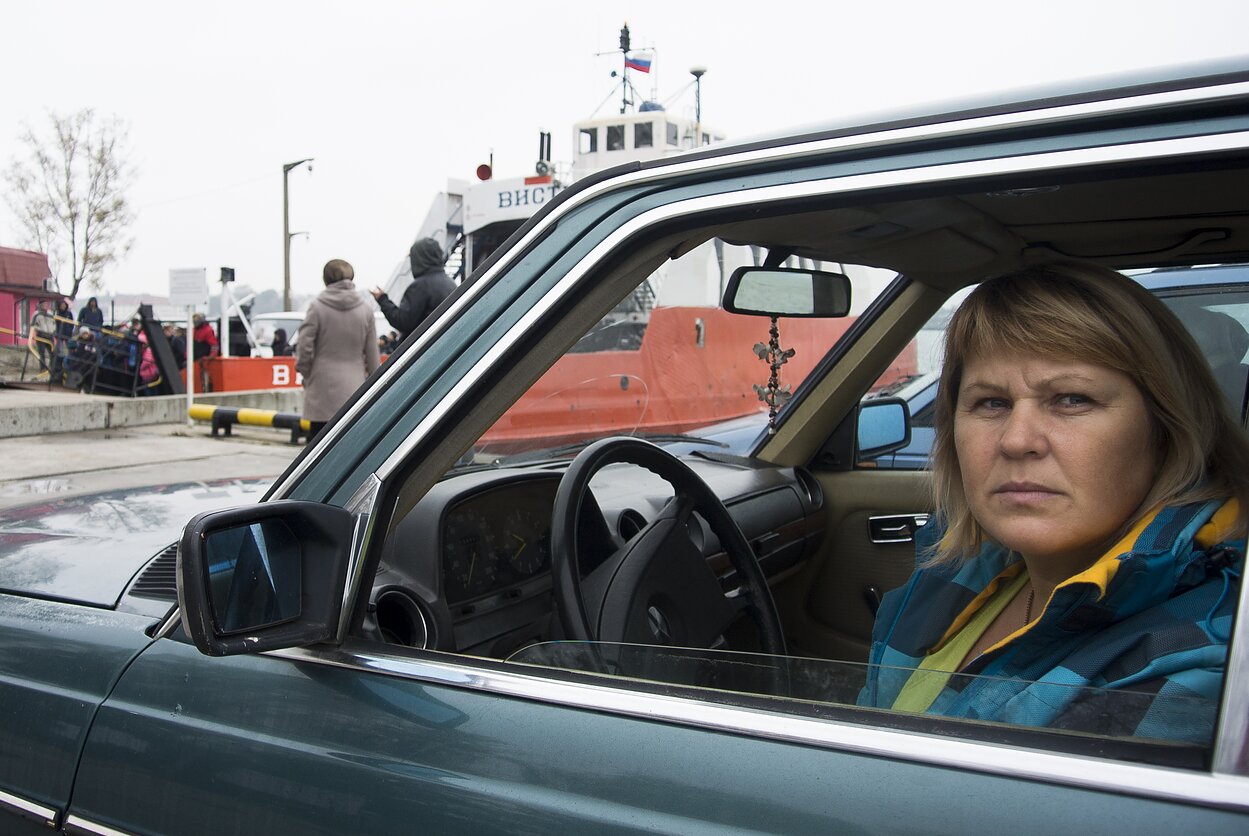 A woman awaits a ferry in Baltiysk, home to Russia's Baltic Fleet in Kaliningrad
1 / 3AP 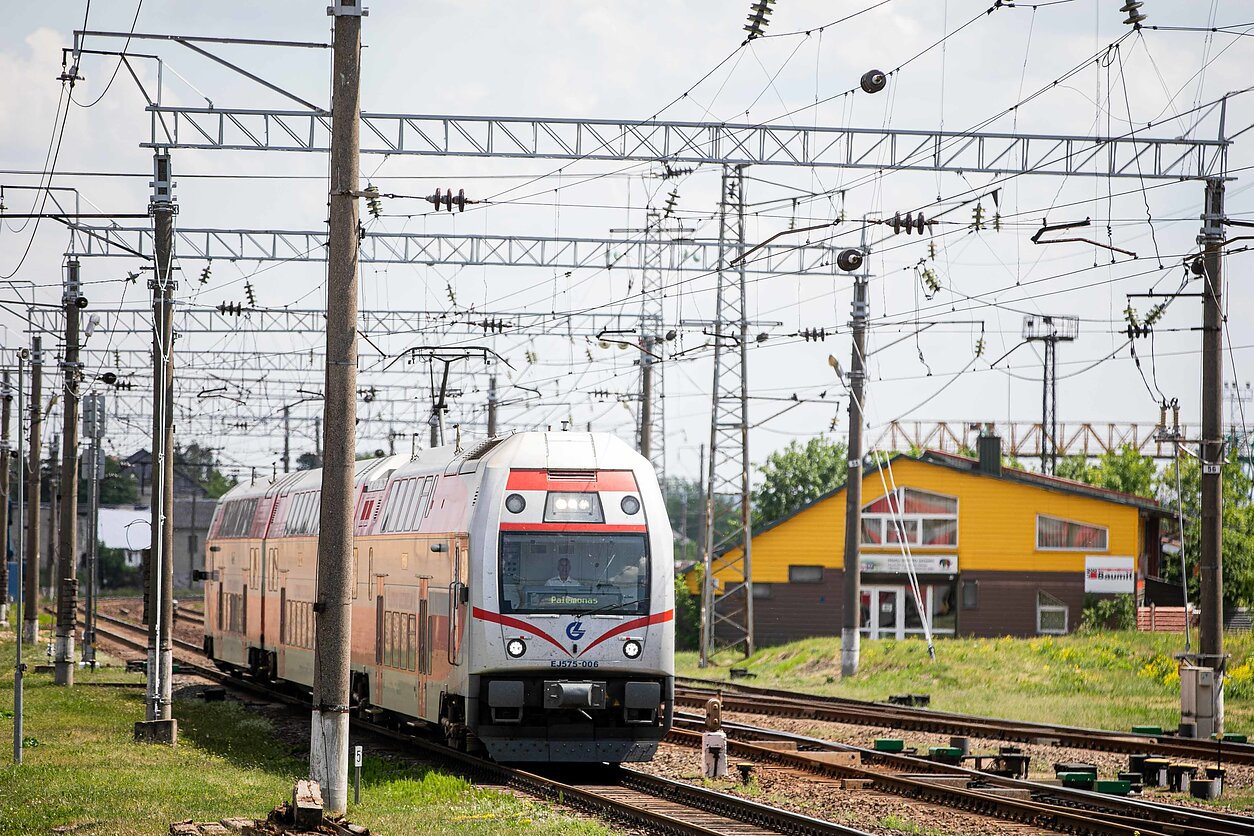 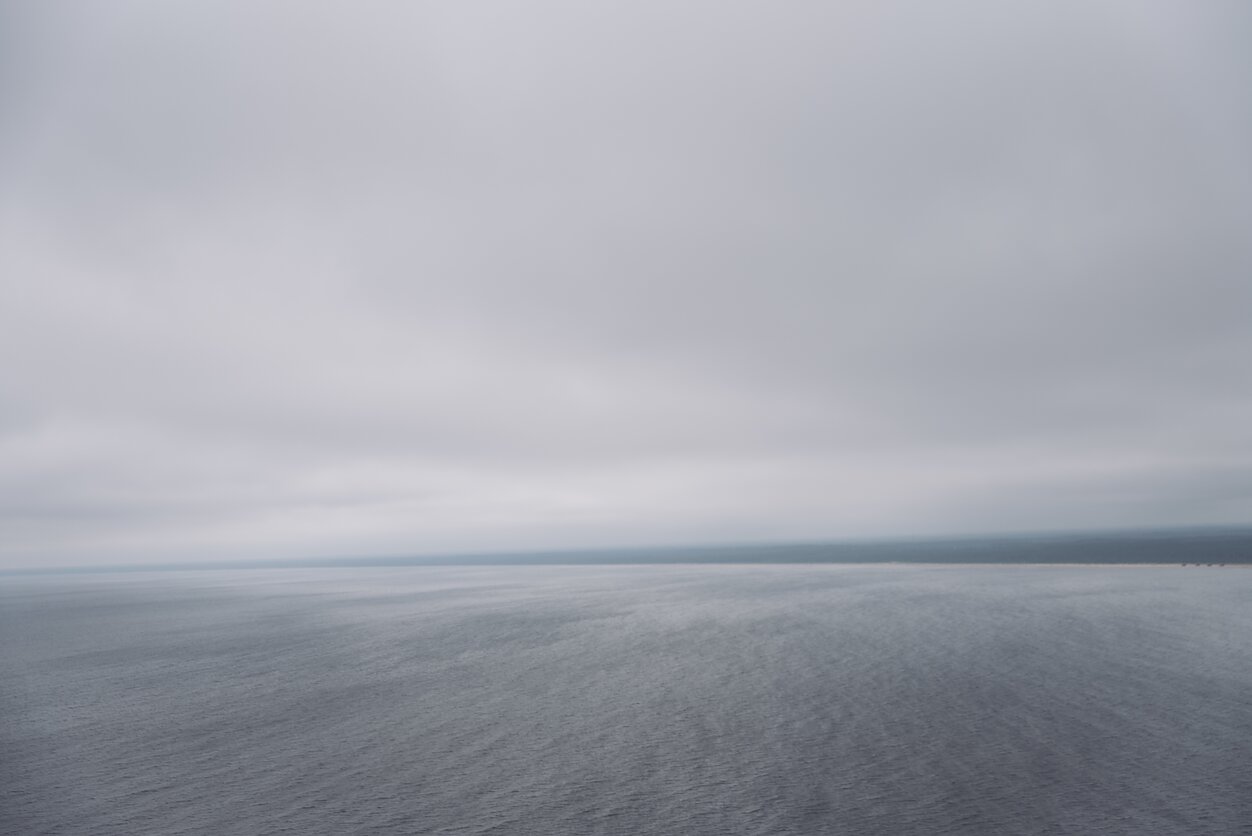 Kaliningrad is wedged between Poland and Lithuania on the Baltic Sea coast
3 / 3B. Gerdžiūnas/LRT

With Covid-19, Russia's Baltic exclave finds itself even more isolated