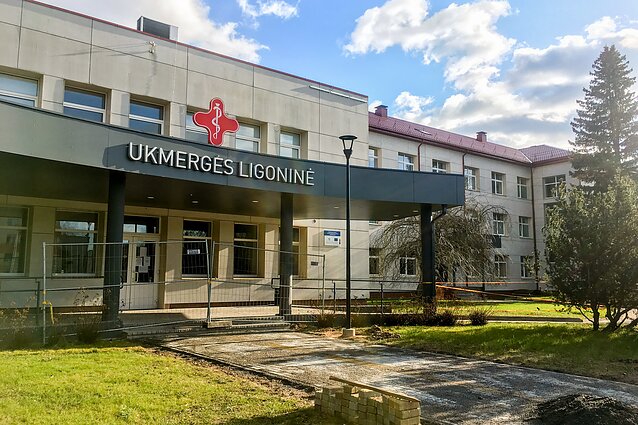 The hospital in Ukmergė / S. Jakučionis/LRT

Although six new cases were confirmed in Ukmergė on Thursday morning, the government decided against introducing travel restrictions in the region.

“I think the situation is dramatic, and it’s changing not by the day, but by the hour,” said Lithuania’s Vice Health Minister Algirdas Šešelgis.

“I think additional measures [in Ukmergė] are being considered, which would likely limit the entry and exit, as well as local movement, which would be much stricter measures than elsewhere,” he said.

A medical worker in Ukmergė Hospital was confirmed to be infected with Covid-19 on March 19. Since then, three people have died from the coronavirus, all linked to the Ukmergė Hospital.

"The [third victim] was a patient of Ukmergė Hospital. It was an elderly person, that's a local case," Rolanda Lingienė, director of Vilnius Department of the National Public Health Centre, told BNS on Wednesday.

Ukmergė District, with a population of some 33,400 people, has 17 confrimed Covid-19 cases, eight of them health care workers.

A government committee on Thursday decided against introducing travel restrictions on movement, but called on residents to refrain from unnecessary trips.

"The city will not be closed, yet. No special restrictions have been introduced as well. But are strongly advising Ukmergė residents to abstain from absolutely all unnecessary trips within the city," Prime Minister Saulius Skvernelis said on Facebook.

The Health Ministry was ordered to increase the testing of Ukmergė residents and set up a drive-in testing station, the government said. 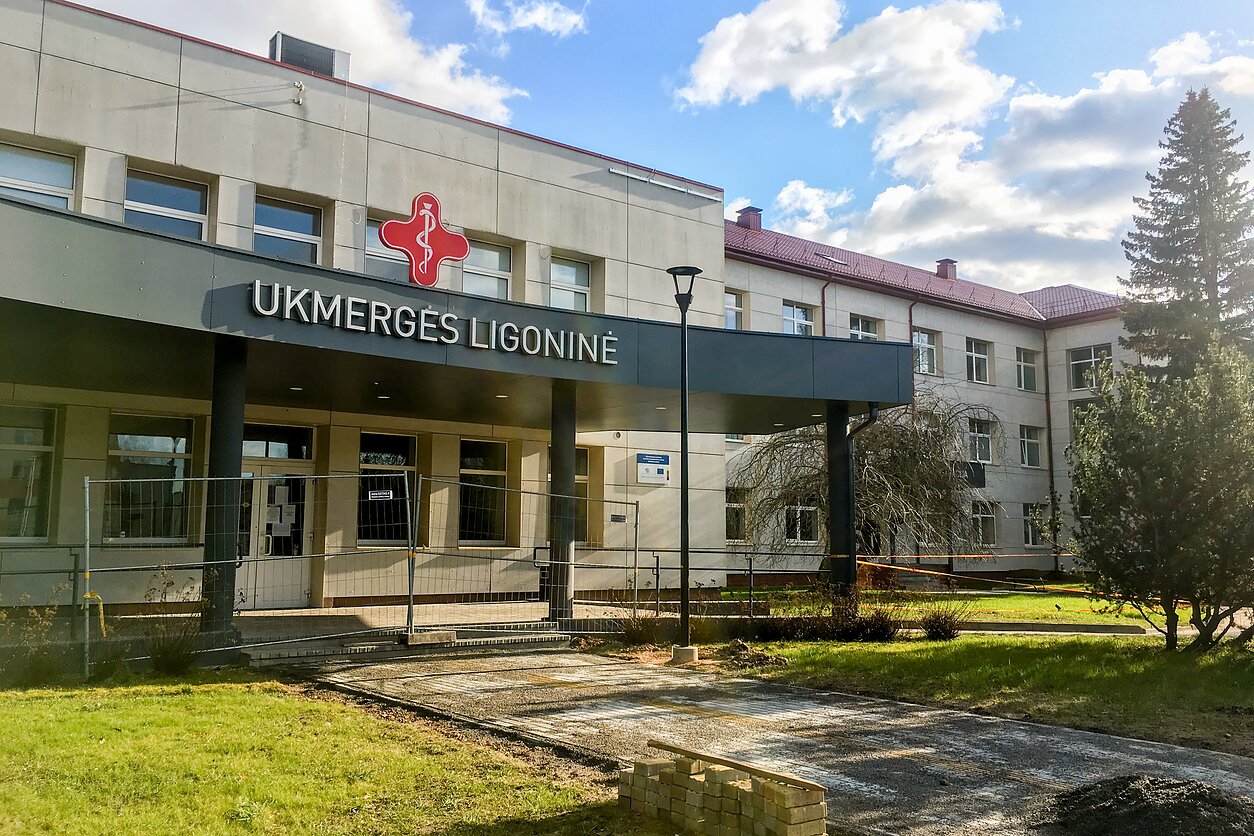 The hospital in Ukmergė
1 / 1S. Jakučionis/LRT