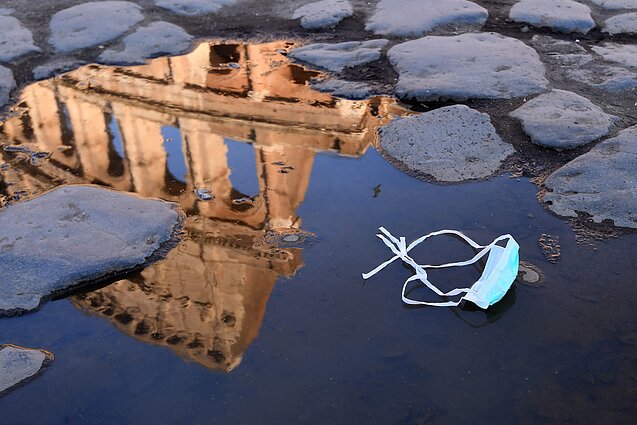 Countries across the EU have reported shortages of medical protective equipment. / AP

The Lithuanian Health Ministry was criticised for not joining an EU tender for protective medical equipment. However, as the EU process stalled, Estonia is now also looking for non-EU alternatives.

Procuring protective masks, Covid-19 testing supplies and other medical supplies collectively with the EU is "going to take some time" and therefore Estonia is now looking for alternatives, the country's Health Board director Merike Jürilosaid said on March 23.

"We entered the joint procurement in February. The first tender failed and a new one was called and executed in stages. Some deliveries will come sooner than others. We are not satisfied with the tender producing results in April and May," Jürilo is quoted by the Estonian public broadcaster, ERR News.

According to ERR News, the timeframe for deliveries suggests that the tender could be postponed until May.

“Three joint procurement procedures under the Joint Procurement Agreement for medical countermeasures are currently ongoing and one is under preparation,” Garragh Cassidy, the European Commission spokesman for Health and Food Safety, told LRT.lt in a written comment.

He confirmed that the newly launched tenders would only allow “signing contracts in cascade with several companies still in April". The procedure to acquire Covid-19 testing supplies – that Lithuania nearly ran out of, and the Health Ministry was criticised by President Gitanas Nausėda for not taking part in the EU procurement – would only be launched "in the beginning of May".

On Tuesday, Estonia’s Public Administration Minister Jaak Aab said the country’s hospitals had enough personal protective equipment “to last for a week,” according to ERR News.

Similarly as Lithuania, Estonia is now looking to source equipment from domestic and Chinese suppliers.

The Lithuanian Health Ministry said on Monday that a large shipment of protective equipment, including several million respirators and face masks, was due to arrive from China later this week.

The ministry did not provide a comment in time for publication. 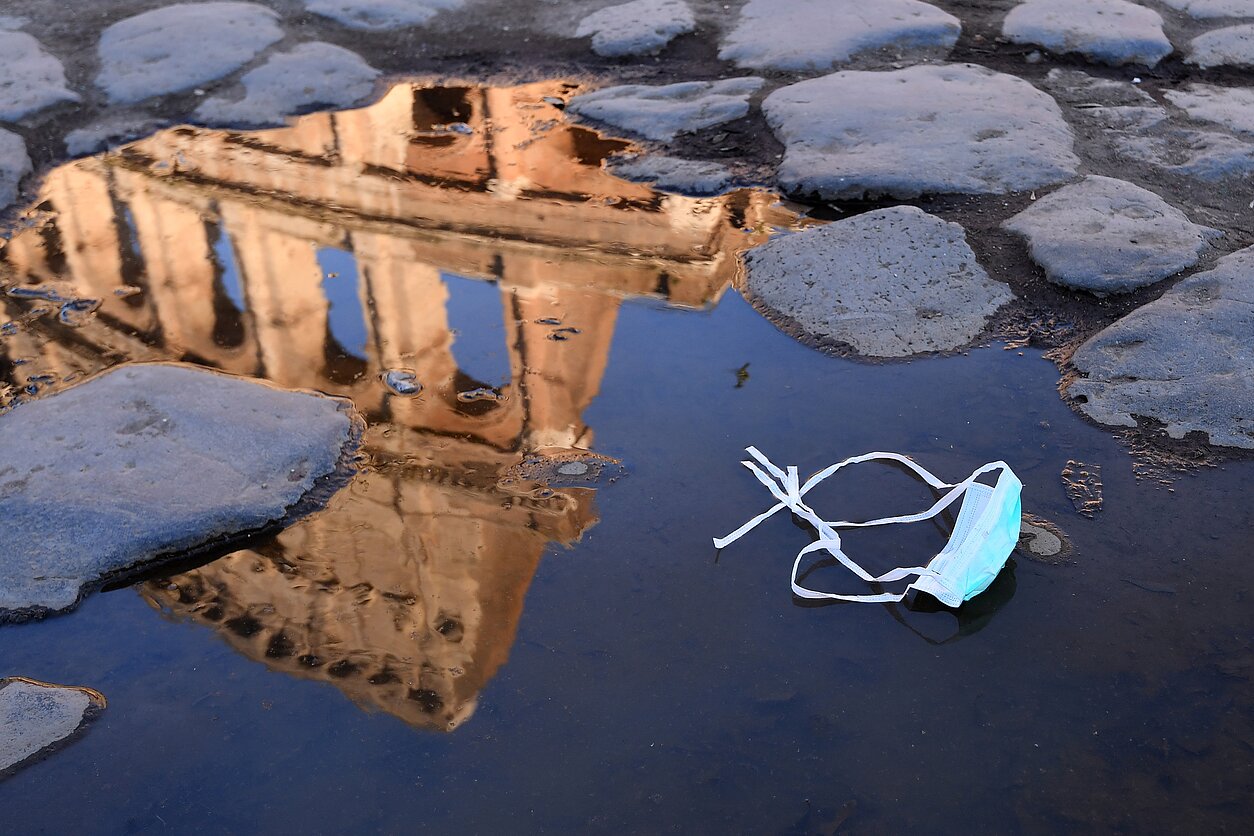 Countries across the EU have reported shortages of medical protective equipment.
1 / 1AP