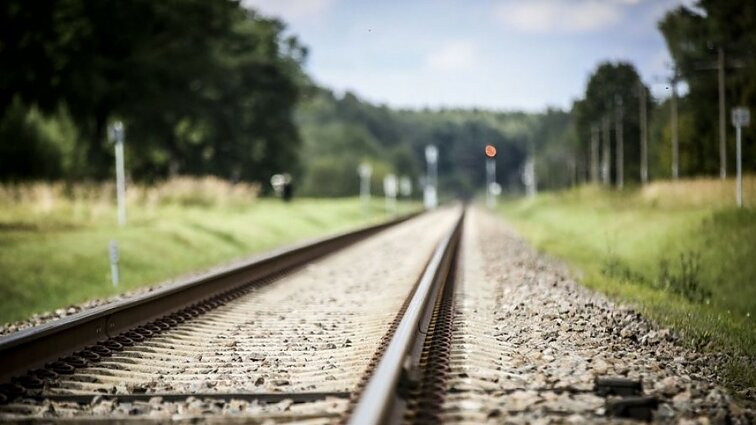 A second line of Vilnius Railway Bypass has been constructed and will enable to divert freight trains from the city centre. Railway traffic will become safer as a result and hazardous material pollution risk will be reduced.

The Seimas of Lithuania, parliament, has approved amendments to the Law on Consumer Credit which are aimed at regulating the consumer credit market in order to promote responsibility of consumer credit lenders and their clients.

Sixty-one MPs voted in support of the amendments, two voted against with six abstentions. However, parliament has to vote a second time to pass the amendments.

The amendments also provide for a "cool-down period" of two days, within which a client could terminate his or her consumer credit agreement without stating the reason and would repay the amount of credit received without any interest, tax or compensation.

The explanatory note of the amendments states that currently the Law on Consumer Credit provides for the annual percentage rate of charge for consumer credit at a maximum of 200 percent. However, this raises doubts whether it meets fair business practice and if such an amount is always fair or is in line with consumer interests.