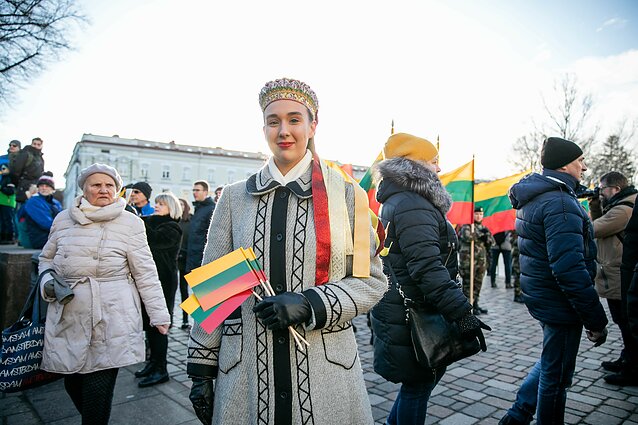 Finland has been named the happiest country in the world for a third consecutive year, according to a UN report published in mid-March. Meanwhile, Lithuania was ranked the highest among neighbouring countries.

This year, Lithuania was ranked 41st in the World Happiness Report, leaving Poland (43), Estonia (51) and Latvia (57) behind. Russia came in 73rd and Belarus was 75th.

The United Nations has produced the World Happiness Index since 2012. The survey covers 156 countries which are evaluated on how happy their residents feel. The data for this year's index was collected in 2018 and 2019.

The list is produced based on a number of factors, including the GDP per capita rate, people's health and the accessibility of medical services, social benefits, civic freedoms and corruption rates.

Individual cities were accessed for the first time this year. Vilnius and Kaunas ranked 72nd and 66th, respectively. The happiest people live in the Finnish capital of Helsinki.

Vilnius was ranked third in terms of the change in the resident's subjective assessment of their wellbeing compared to 2005–2013.