Coronavirus in Baltics: 369 confirmed cases in Estonia, 197 in Latvia, 187 in Lithuania 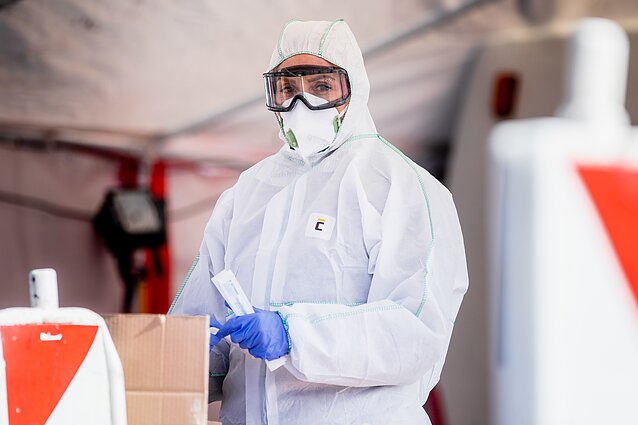 The three Baltic states had confirmed a total of 753 cases of the novel coronavirus infection by Tuesday noon, based on the latest figures from official institutions collected by BNS.

Latest: The government announced on Tuesday that all returnees will be placed in a 14-day isolation at municipal accommodation. The proposal to also place those diagnosed with Covid-19 and displaying only "mild symptoms" in municipal facilities has come under criticism.

The Lithuanian authorities are also criticised for testing fewer people than in the neighbouring Baltic countries.

Latest: The Estonian public broadcaster, ERR News, said on Monday "the majority of cases have been diagnosed in the 30-49 age category". Estonia has also encountered shortages of protective equipment, similarly to Lithuania. A plane carrying protective equipment that will last for two weeks should arrive later this week, ERR News quoted the public administration minister, Jaak Aab.