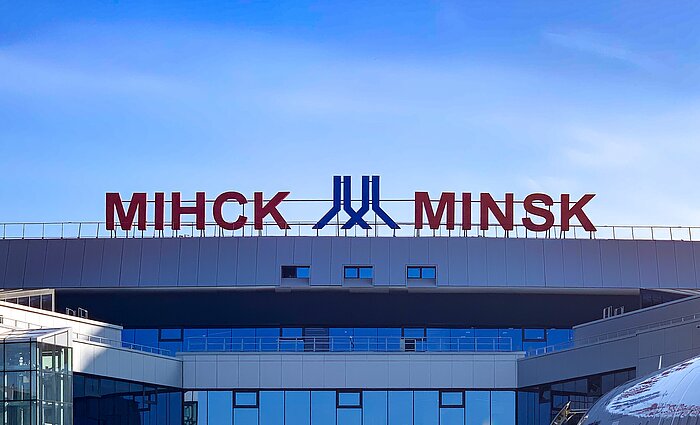 Lithuanian Foreign Minister Linas Linkevičius said on Friday that the country's citizens can return home via Minsk, Belarus, as those arriving by plane do not require a visa.

"Those who arrive by plane, they don’t need visas. They can further travel to Lithuania," said Linkevičius after holding a phone conversation with his Belarusian counterpart, Vladimir Makei.

"The call took place at his initiative," Linkevičius told BNS, adding that Makei thanked Lithuania for allowing Belarusian citizens to transit Lithuania on their way home.

Read more: LRT English Newsletter: Coronavirus in Lithuania – what you need to know

The Belarusian foreign minister also asked to open an additional border crossing between the two countries.

However, the capacity at Medininkai border crossing has improved "and I recommended using the Šalcininkai post" in southern Lithuania, said Linkevičius.

The Medininkai border crossing is dealing with an increased flows of vehicles. According to the Lithuanian Border Guard Service (VSAT), over 200 trucks are waiting to cross, and the average waiting time is 18 hours.

Meanwhile, there are only 11 trucks at the Šalcininkai border crossing, and the average waiting time there is around one hour.

"Although we had agreed with LOT that Lithuanian [citizens] can use this flight, [...] we had to put a lot of effort for the boarding to take place," the minister said.

Lithuanian citizens will be able to return to Vilnius on a connecting flight from Warsaw on Friday night.

Linkevičius also said that efforts are being made to establish a joint European humanitarian corridor.