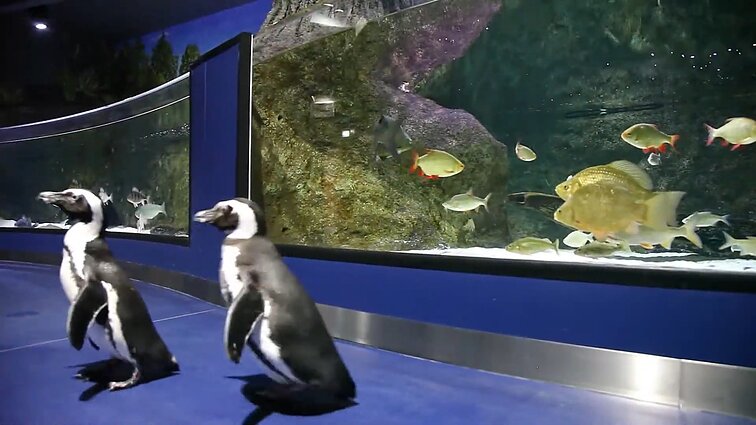 Lithuania's Sea Museum in Klaipėda may be closed to human visitors, but its penguin residents enjoy having the empty halls all to themselves.

Eighteen penguins currently living in Klaipėda were let loose to have a walk in the closed museum which was shut due to the coronavirus quarantine, according to a press release.

The penguins like to play with their overseers, says the museum's biologist Arūnas Grušas. One of the penguins, named Rūkas (Fog), is particularly fond of shoelaces.

Olga Žalienė, the museum's director, says that Humboldt penguins (Spheniscus humboldti) are a rare species and taking them from their natural habitat is forbidden by international conventions. The only way to buy them is from breeding zoos.

Penguins in other aquariums throughout the world can, too, roam a little more freely now that most are closed for visitors. For example, two penguins went on an adventure in Chicago's Shedd Aquarium.

Two penguins went on an adventure through Chicago's Shedd Aquarium during a particularly quiet period pic.twitter.com/tkjCaf5Wum 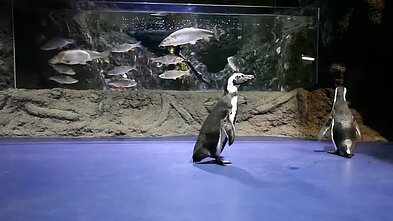 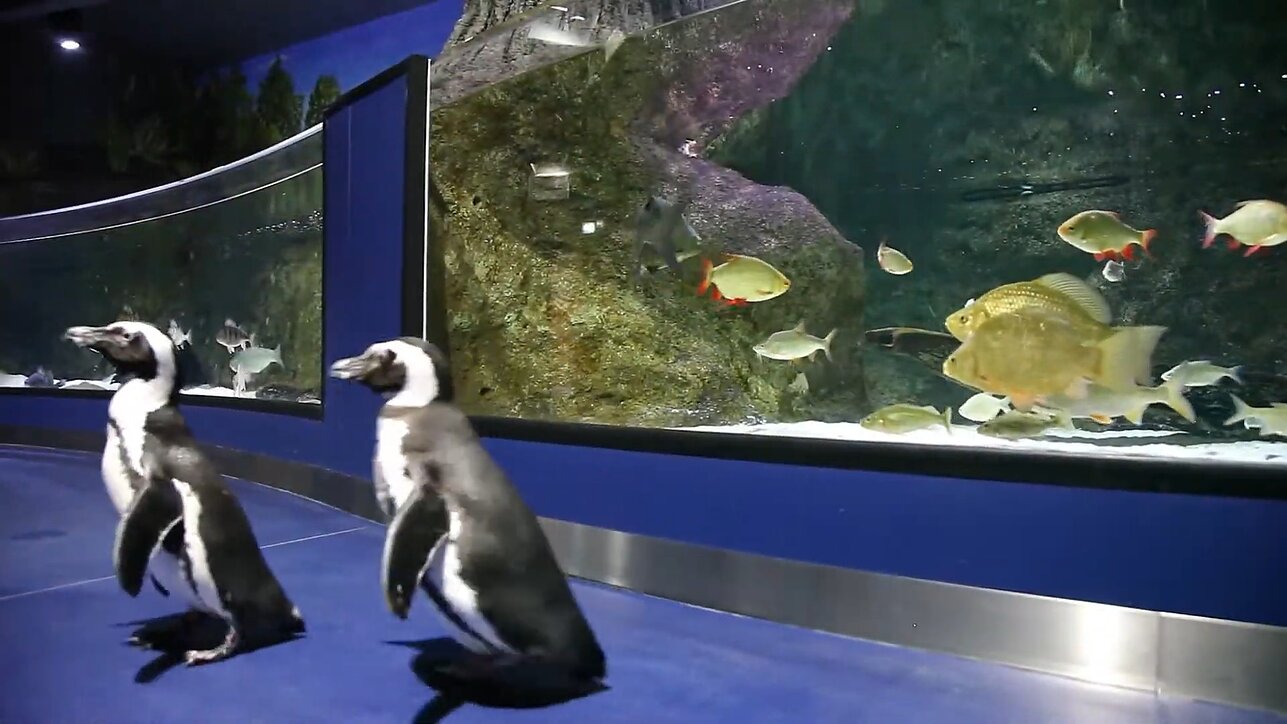 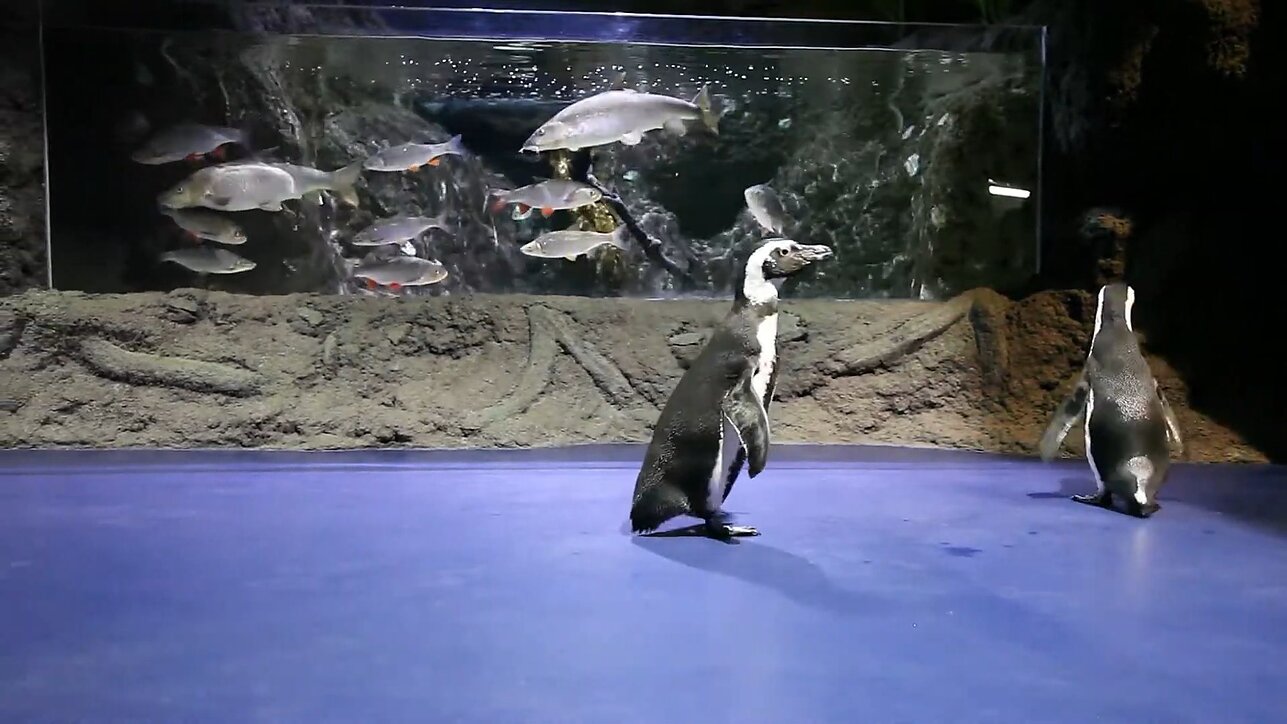