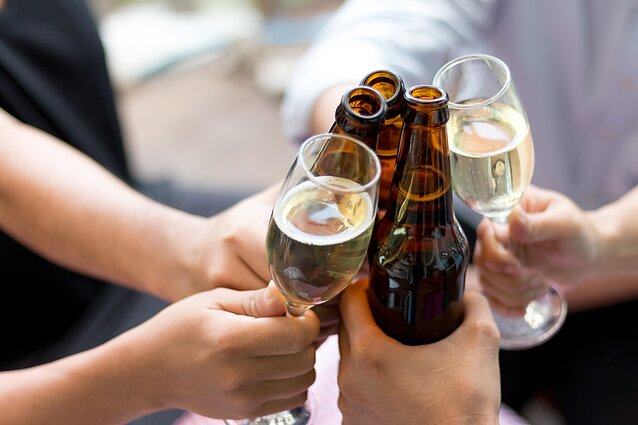 Slightly more than half of Lithuanians say they are satisfied with the current restrictions on alcohol sale, a survey commissioned by the country's Drug, Tobacco and Alcohol Control Department shows.

Fifty-one percent of those surveyed had a positive opinion about the existing restrictions, while 39 percent thought otherwise. The respective shares were 48 and 47 percent in 2018.

“Back in 2018, the majority of Lithuanians backed [the measures], and the number of residents satisfied with these bans is growing,” the department said.

The share of people who back the raise of legal drinking age increased 14 points, to 67 percent, last year, and the number of those in favour of the total ban on alcohol ads grew by 5 points, to 62 percent.

Thirty-five percent said their quality of life improved after the sale of alcohol was tightened which led to less noise in their living environment.

The survey of 1,000 residents of Lithuania aged 18-74 was carried out by Spinter Tyrimai in February. 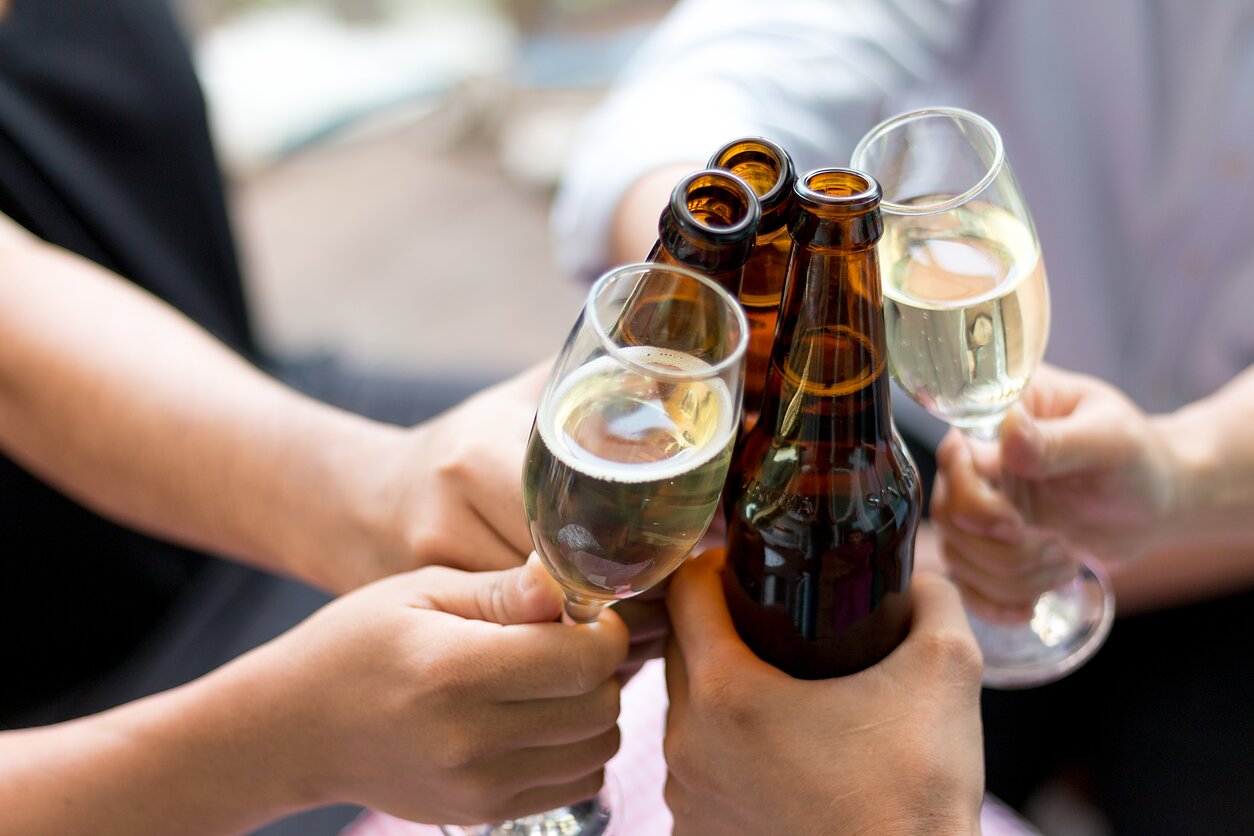 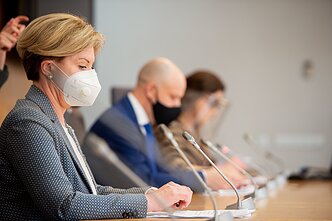 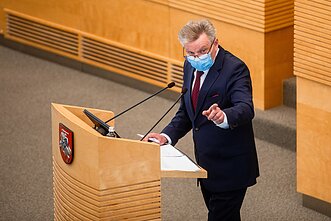 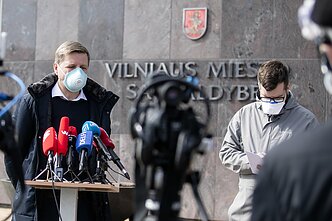