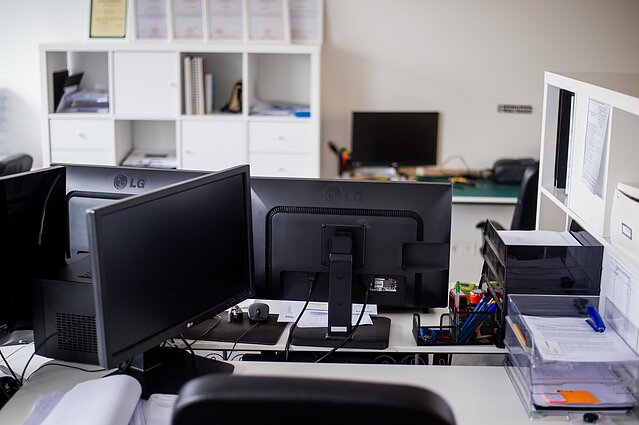 Engineer offices a bristling with work, but only from 9 to 4 / E. Blaževič/LRT

A Lithuanian company decided to cut daily working hours from eight to six, without reducing pay. Employees say they are more motivated and efficient, but can the approach be adopted universally?

It is 9 o'clock in the morning and the offices of Engineer, a Vilnius-based electric installation design company, are filling up with employees coming into work.

They used to start work an hour earlier, at 8, but a year and a half ago the company decided to reduce daily working hours from eight to six. And it may not be the end, as the company's management do not rule out going for a four-hour day.

“One cannot be focused all day,” says Jurij Laneckij, one of the shareholders of Engineer. “That means that after bouts of intense work, finishing a document or adjusting a drawing, you have a coffee break or browse Facebook.” 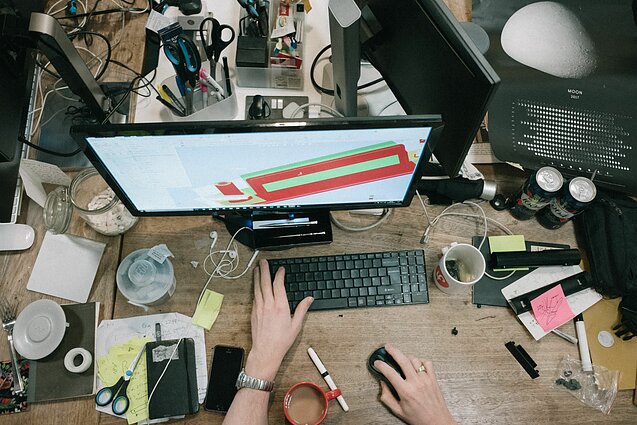 And if people have less time to procrastinate, “the student syndrome kicks in,” he adds.

Employees, too, say they are more productive during the shorter working hours: they find it easier to plan their time and feel more motivated.

Vaiva Laneckienė, the company's head of administration, says she is more efficient even with her leisure activities. She spends the additional hour in the morning exercise and taking her kids to school.

In the afternoon, she can avoid rush hour traffic and therefore has more time to spend with her family.

“There's really less office chat, we are more focused on work,” Laneckienė says. “We drink coffee at our desks and our habits have changed: instead of chatting for 20 minutes by the coffeemaker, we bring cups to our computers and sip while working.” 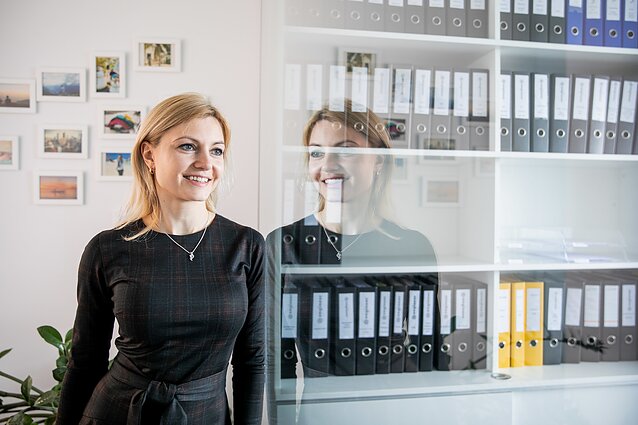 “I've noticed that when we used to work until 5, we'd be counting minutes to when we could go home, whereas now 4 o'clock comes just like that,” she says. “You look at the clock and it's time to go home.”

Šarūnas Dakanis, an engineer, says there are days when he has to work harder to get everything done, but shorter working hours mostly come at the expense of coffee breaks.

“As everywhere, there are easier days and there are days when you have to push,” he notes. 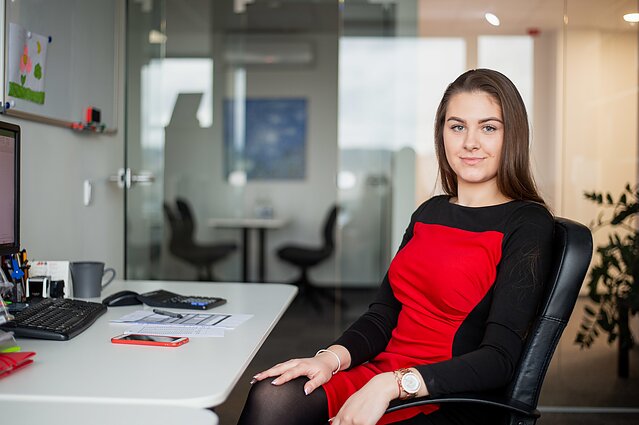 No drop in profits

Since introducing six-hour days, the company has not suffered any drop in productivity or profits, the managers say, quite on the contrary, though good results may have been down to other factors.

While Engineer does not plan to return to eight-hour workdays, there have been challenges, they add.

“Our biggest worry was that our working hours would not be compatible with our clients who mostly work 8 to 5,” says the company's director Edgaras Čižikas. 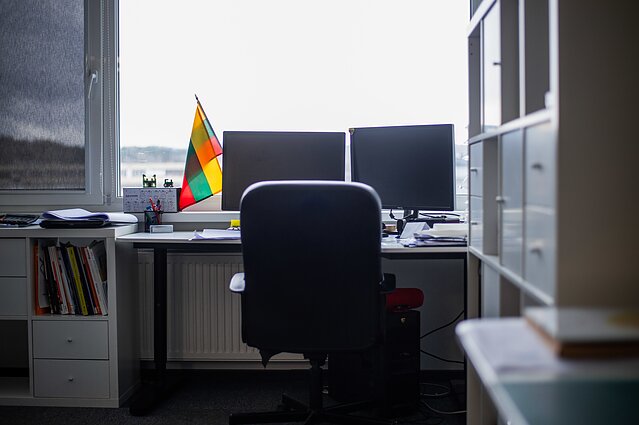 “When we cut our working hours, we thought that clients could have problems working with us. And they teased us a bit in the beginning, but now everything settled down.”

Department heads, too, were a little critical in the beginning, says Laneckij, the shareholder, as they were apprehensive about not meeting the targets.

When the company was considering to cut the working day, one of the proposals was to switch from eight to four hours right away. However, the management decided it was too radical. 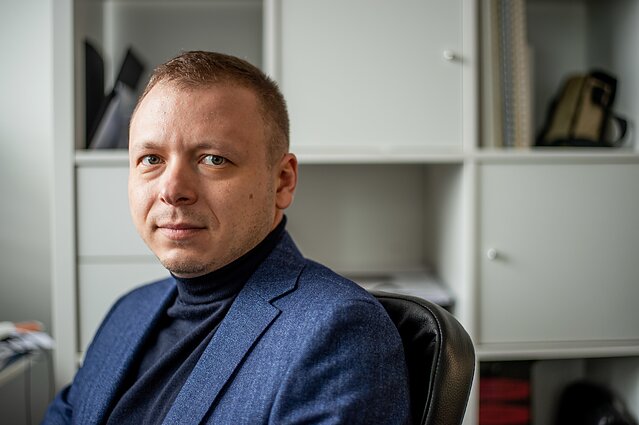 “Cutting all the slack time and switching to intense work all the time is a challenge,” Laneckij says. “Middle management thought we should do it more slowly.”

However, shortening hours further is still in the works. Surveillance footage at the office entrance shows that most workers come between 9:30 and 10:00, according to Laneckij, therefore there is room for shortening the working day by one more hour.

Possible for some, but not all?

Shorter working hours are a natural development, says Romas Lazutka, an economist at Vilnius University, and 100 years ago people would speculate that they would not have to work more than 15 hours a week in order to maintain their standards of living.

However, working hours have not changed much over the last century, he adds. Even though people produce more today, they also consume more. 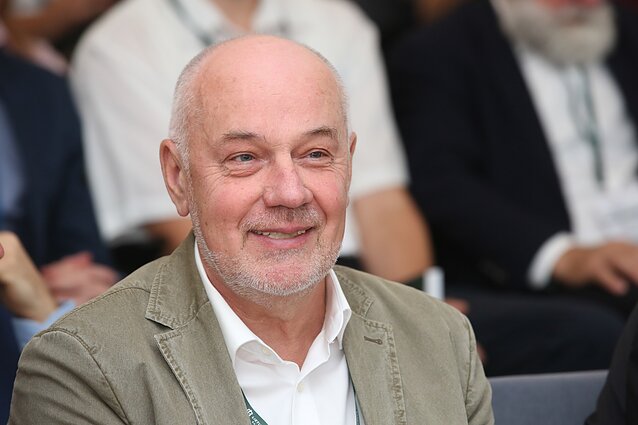 According to Lazutka, whether individual firms can cut working hours for their employees depends on the kind of production they do. He doubts whether Engineer's approach would be adopted by all.

Unless a firm can increase its productivity after cutting working hours, it could be driven out of the market by competition. A more sustainable way towards shorter working hours would be through collective agreements with labour unions, Lazutka says.

While SEB bank economist Tadas Povilauskas does not believe that all firms could transition to shorter working hours, he agrees that good examples could inspire some to follow suit.

“Good examples are infectious, but I don't believe that this company's model will be adopted fast, because we are an exporting country,” Povilauskas says. 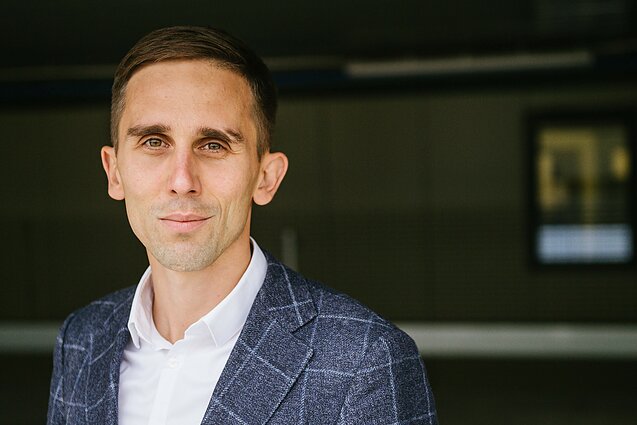 “Many of our firms are owned by the Nordic countries and the US, so it is unlikely that working hours could be cut in subsidiaries before working conditions change in the parent companies,” he adds.

It is nearly 4 o'clock at Engineer offices. Employees are getting ready to head home, including the head of administration Laneckienė.

She says that before the change she would struggle to make it to dentist or doctor appointments. But now that she leaves office at 4, she has time for both her family and her own hobbies.

“I am much less tired now that I work six hours. I can spend all my additional energy in gym. Before, I'd come back from work, take care of the kids, dinner, housework. I had no energy left for myself,” she says. 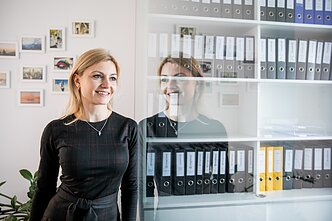 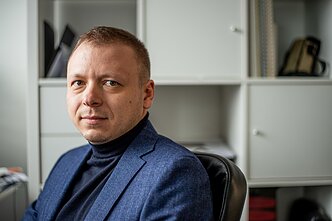 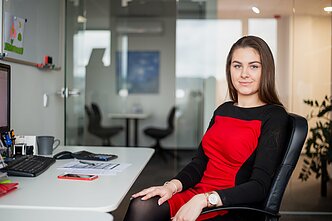 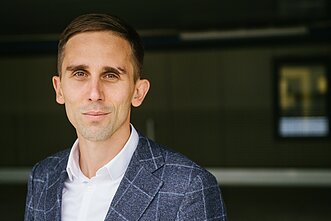 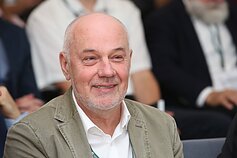 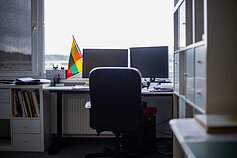