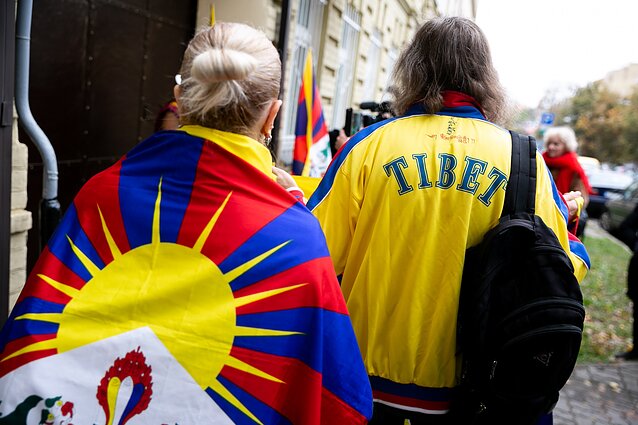 March 10 marks the day of solidarity with Tibet / BNS

Several dozen people staged a rally outside the Chinese Embassy in Vilnius on Tuesday to express solidarity with Tibet. The action on the eve of Lithuania's independence day is meant to remind of the nation's struggle for freedom, the organisers said.

“On the eve of restored independence, we remember the nation that has no freedom now, but was with us when we were fighting for our freedom,” Vytis Vidūnas, a lecturer of the Sanskrit language at Vilnius University and one of the organisers, told BNS.

“By being here, we express our attitude to freedom and show that we are ready to fight for it.”

Around 20 people with Tibet's flags and dressed in Tibetan colours took part in the protest outside the Chinese Embassy and condemned Beijing's repressions in the region. They urged fellow Lithuanians to pay attention to the Chinese government's regular violations of human rights.

Participants also reminded that the 14th Dalai Lama sent a telegram of support to Lithuania on April 3, 1990, weeks after it declared independence from the USSR, but well before any country recognised it.

The protest on Tuesday was also attended by MP Andrius Navickas, representing the opposition conservative Homeland Union – Lithuanian Christian Democrats party and the chairman of the Provisional Group for Solidarity with Tibetans in the Seimas. 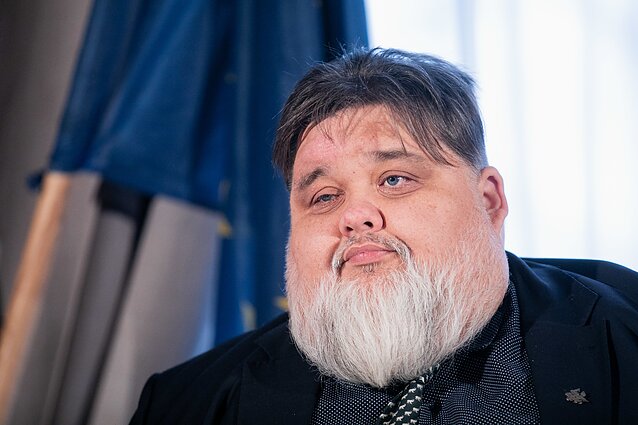 The politician told BNS that Lithuania did too little for Tibet's freedom, but should muster more political will to support it.

“Lithuanians love freedom, but Tibet is far away for them and sometimes they find it hard to understand the essence of fighting for freedom,” he said. “It seemed several years ago that China had bought everything with its economy [and] nobody was speaking about human rights. But now we see in the European Parliament and elsewhere [...] the Uyghur declaration, Tibet issues, they are still being raised.”

March 10 marks the day of solidarity with Tibet, in commemoration of the 1959 uprising in the region that is part of China.

Tibet lost its autonomy from China back in 1951 after Beijing deployed its army in the territory shortly after it had declared independence.

Lithuania considers Tibet to be part of China, but alongside other EU member states it is in favour of a peaceful regulation of relations between the Chinese government and Tibetans. 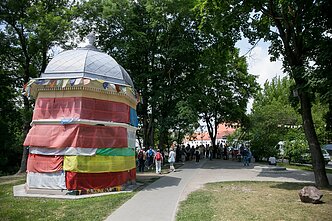 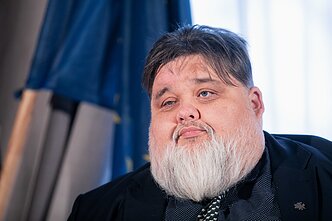 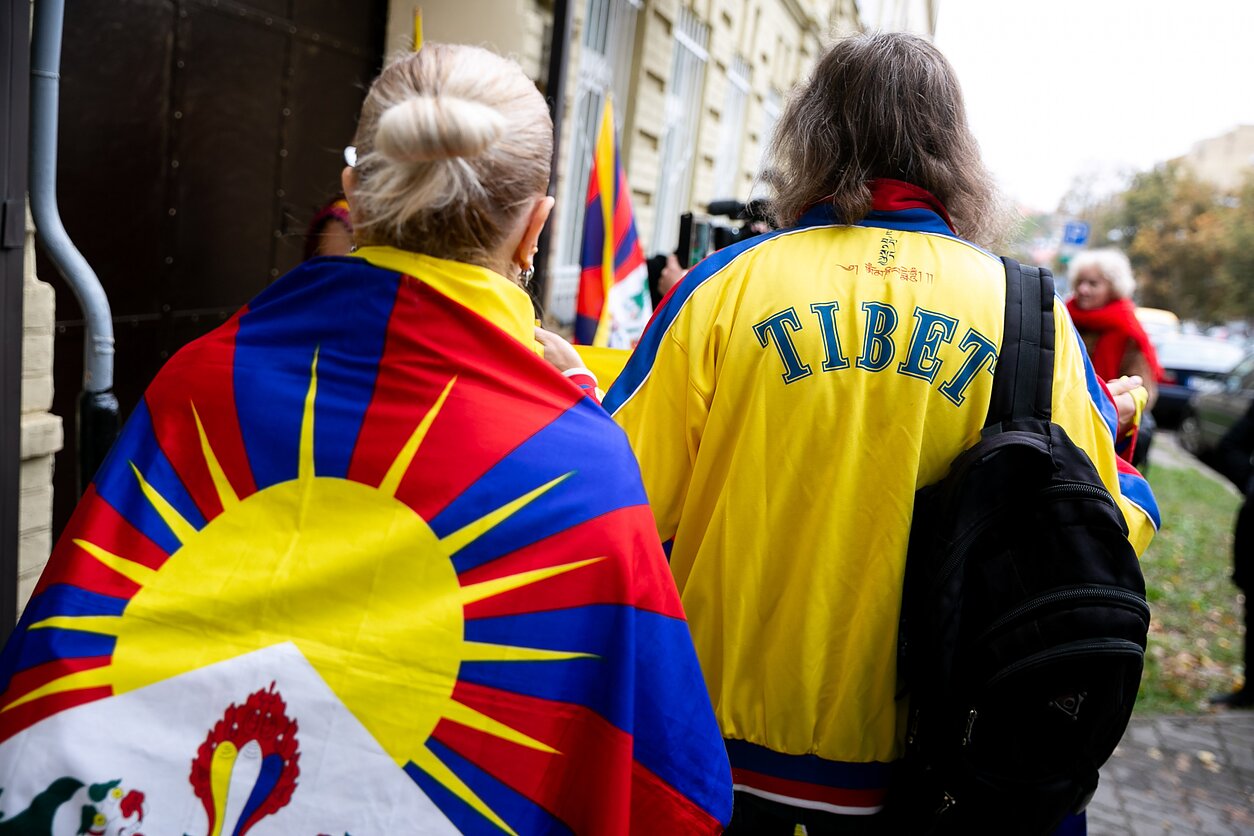 March 10 marks the day of solidarity with Tibet
1 / 3BNS 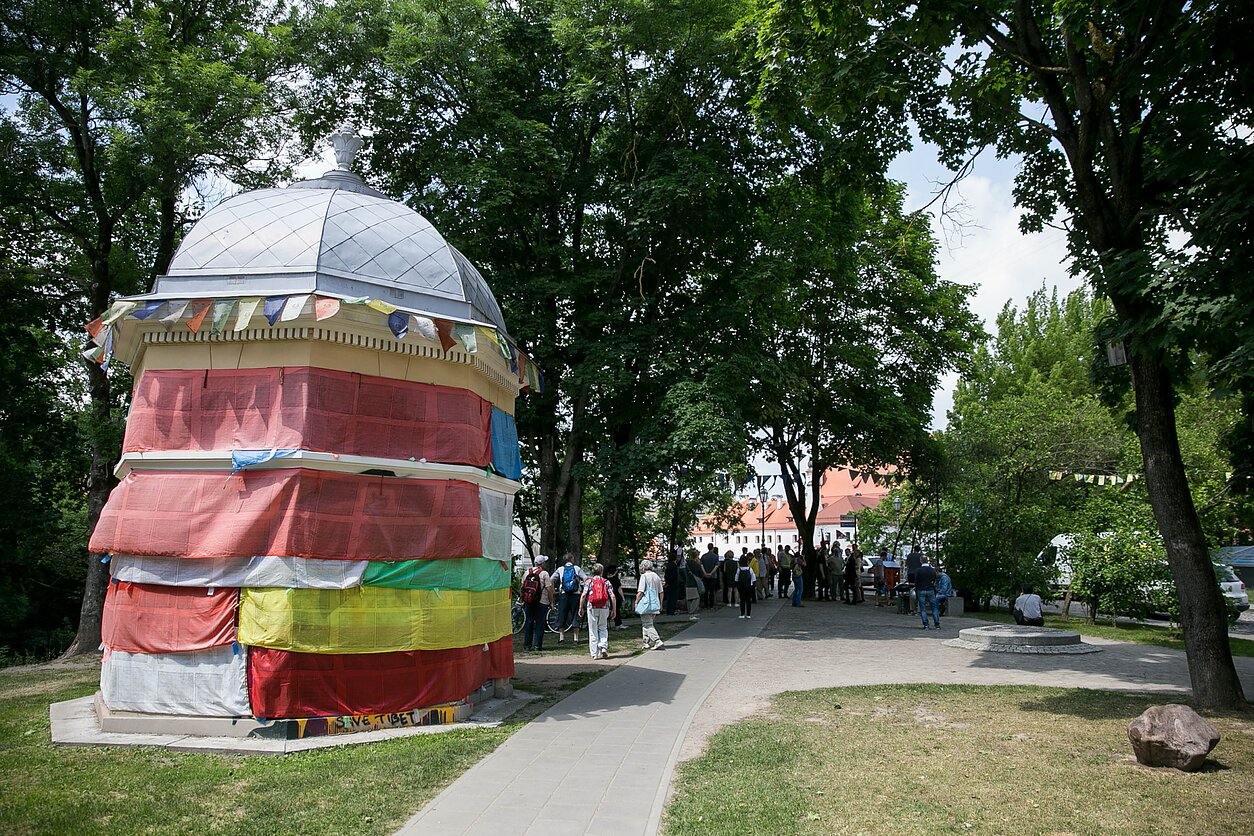 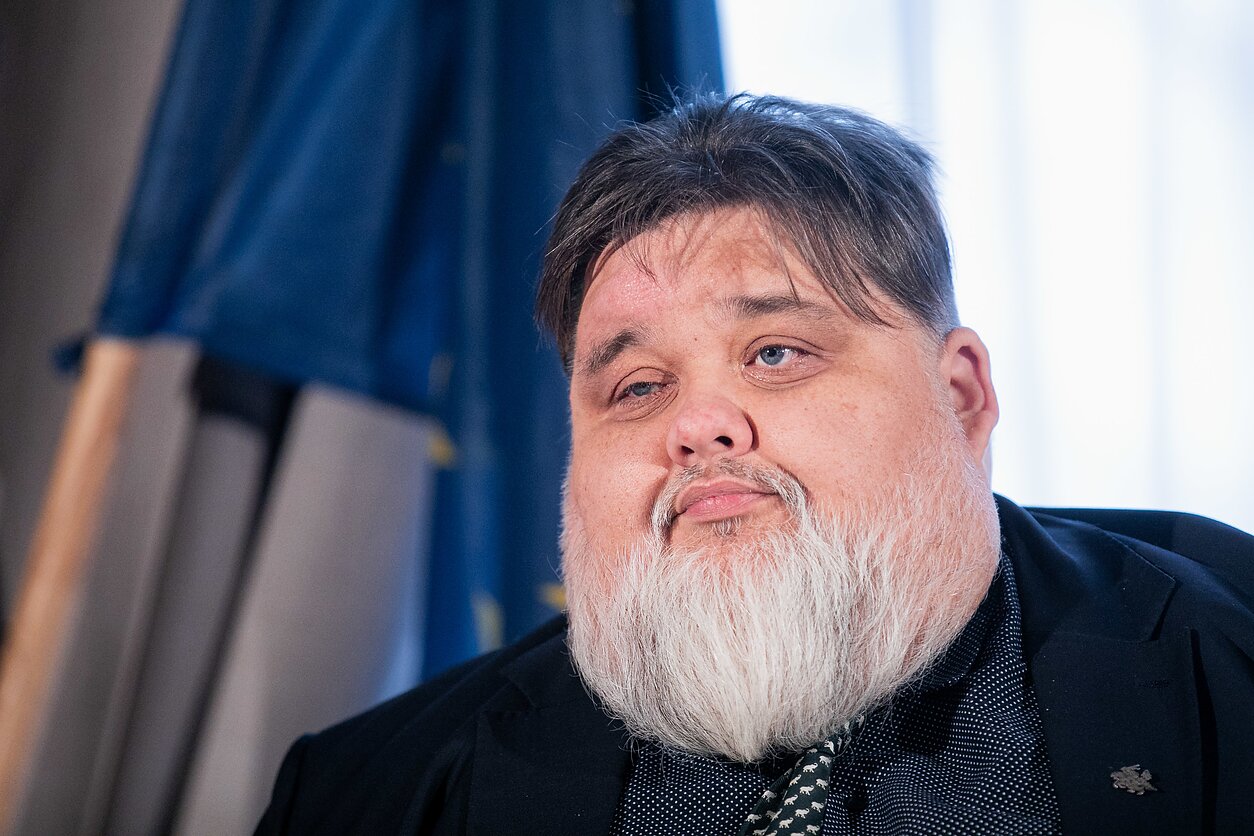