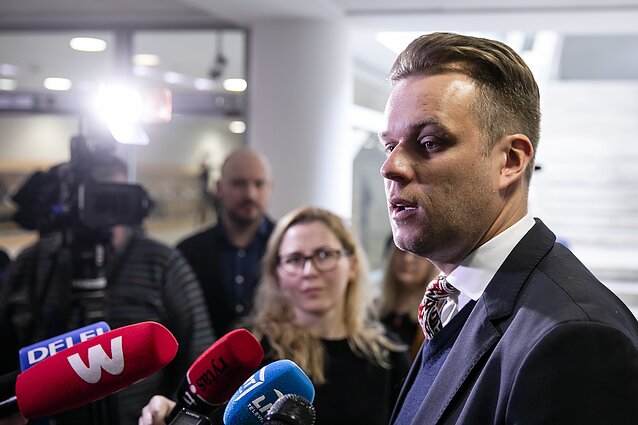 Gabrielius Landsbergis, the leader of the conservative Homeland Union – Lithuanian Christian Democrats party, is taking over as the parliamentary opposition leader.

Landsbergis will formally assume the position after his appointment as a member of the Board of the Seimas on Tuesday and will stay on until the end of the current parliament's term in mid-November.

Landsbergis says the opposition's agenda will primarily depend on topical issues.

“I think that current issues will shape the agenda. We must, of course, look at whether the state is really well prepared for a worst-case scenario due to the spread of the [Covid-19] virus in the world,” he told reporters Tuesday.

The opposition will also discuss the idea of launching a parliamentary inquiry based on a whistleblower's report that the State Security Department could have unlawfully collected information about candidates in last year's presidential election.

The Homeland Union and two other opposition parties – the Lithuanian Social Democratic Party (LSDP) and the Liberal Movement – in agreed last March to take turns holding the post of opposition leader. 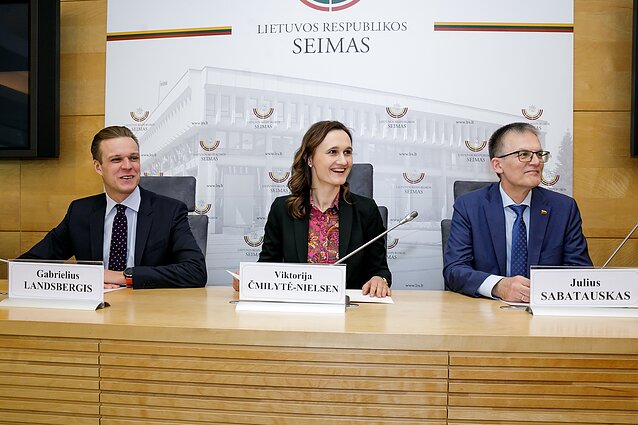 The opposition leader enjoys certain additional rights and sits on the Board of the Seimas. 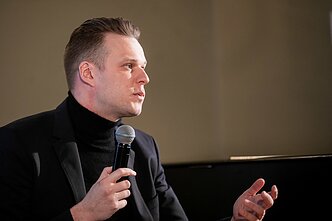 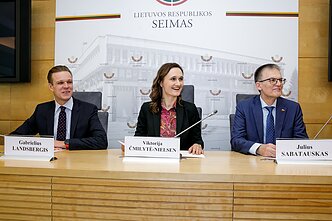