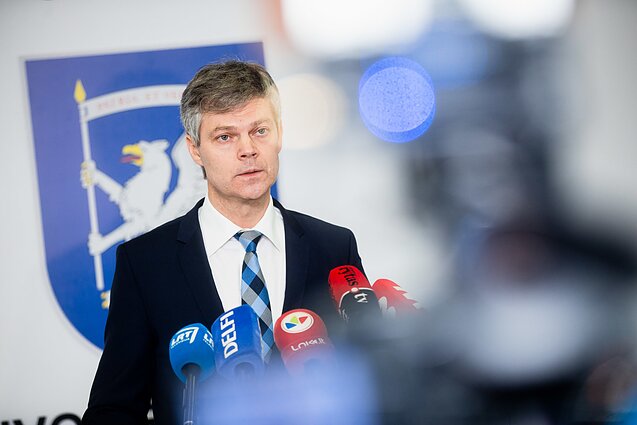 Lithuanian President Gitanas Nausėda does not believe the main intelligence agency was interfering in the country's politics and says he is “sceptical” about a parliamentary investigation.

MP Vytautas Bakas, a former chair of the parliamentary Committee on National Security and Defence who was the first to get hold of the report, has called for a parliamentary investigation into the VSD's activities, saying the agency may have been interfering into politics.

“I am, in fact, sceptical about such an idea, because I believe that such probes have to start at services that can provide a competent answer as to whether something was wrong and whether or not laws were violated,” President Nausėda said in an interview aired by the radio Žinių Radijas on Tuesday.

Nausėda said he had confidence in both the Special Investigation Service (STT) and the Prosecutor General's Office which had refused to open investigations. 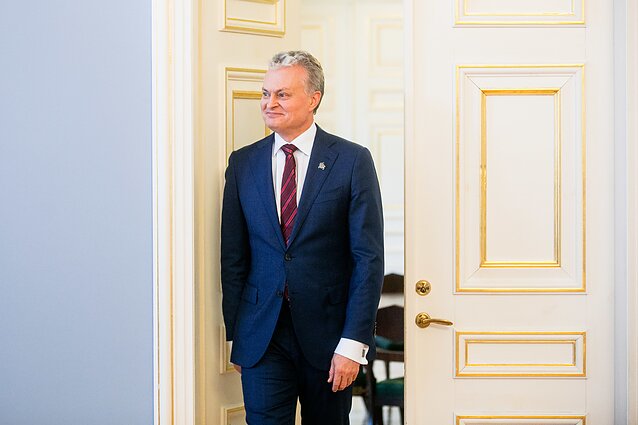 “I can say openly today that there is no active interference by the VSD into political processes, unless additional information is provided and we can analyse it,” he said.

The president said he is seriously considering appointing Darius Jauniškis for a second term as the VSD director.

“A shadow has now been cast, but this is only a shadow, and we cannot ignore the fact that this man has given a lot to the Lithuanian independence,” Nausėda said. “Among other candidates, I am seriously considering Mr. Jauniškis for the position.”

“These are pure assumptions and fantasies,” he added when asked if the intelligence agency could have been collecting information for him.

Following the report, the VSD has insisted it did not collect information about Nausėda's inner circle and Ušackas, but has admitted that it could have checked information while carrying out its regular investigations into potential election interference by foreign countries.

Bakas forwarded the material available to him to the Prosecutor General's Office and the STT, but neither of the bodies opened an investigation. Bakas then asked the Board of the Seimas to initiate a parliamentary inquiry based on the whistleblower's report.

The Committee on National Security and Defence is holding a meeting on Tuesday to discuss the situation surrounding the VSD. 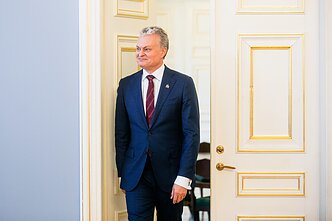 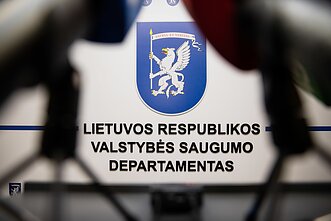 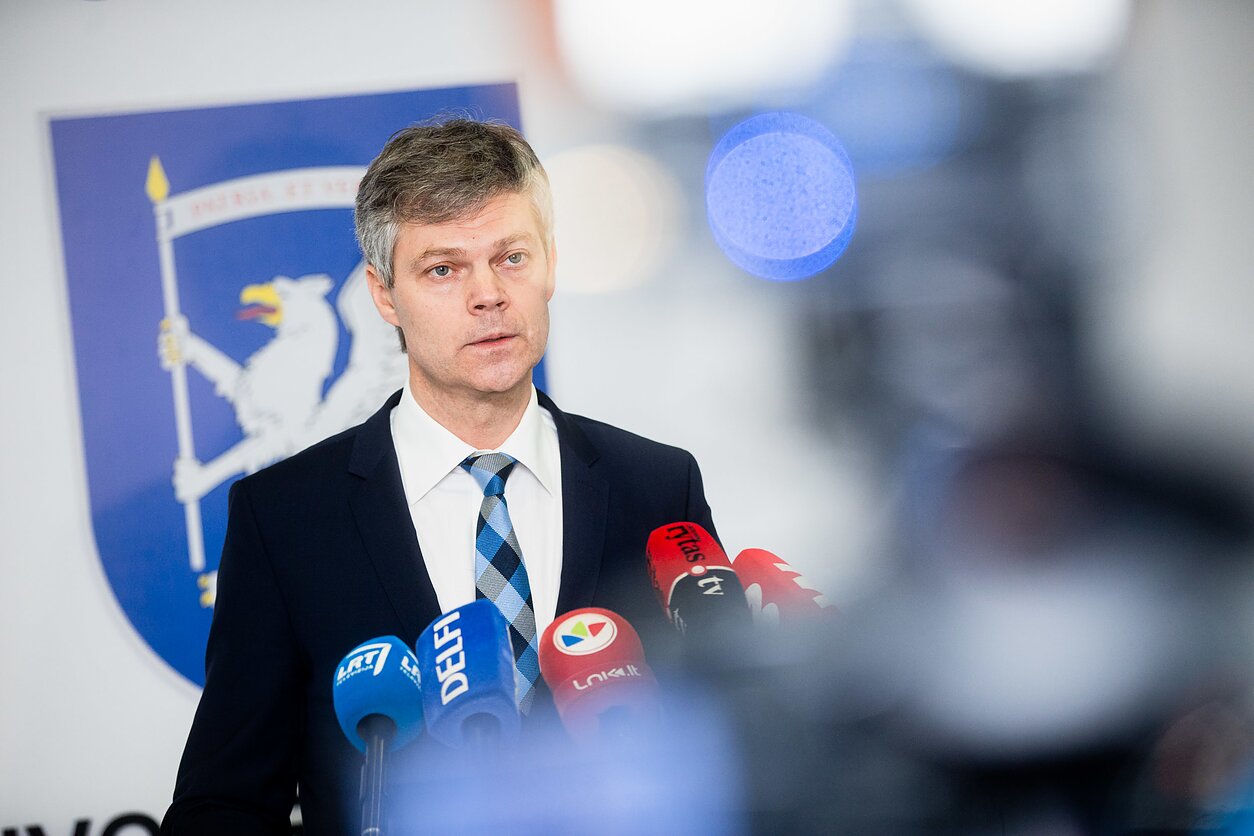 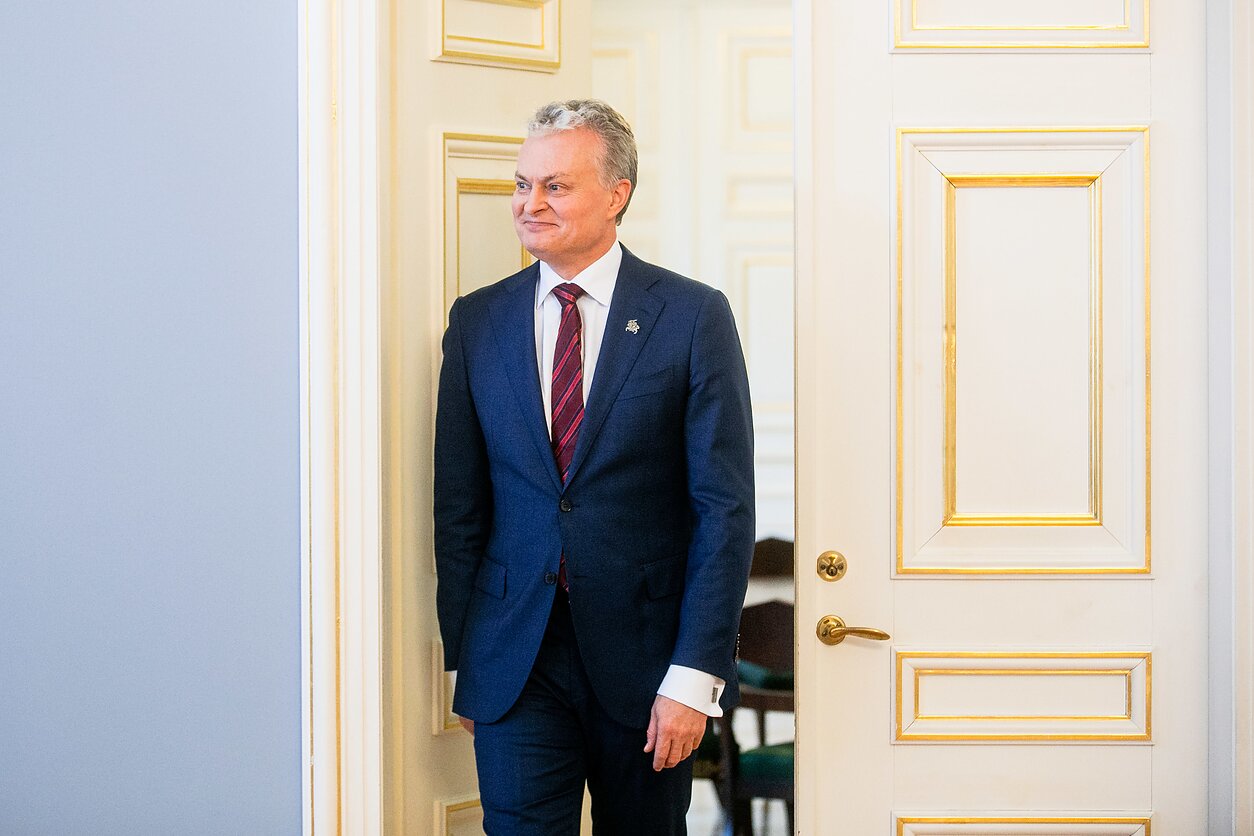 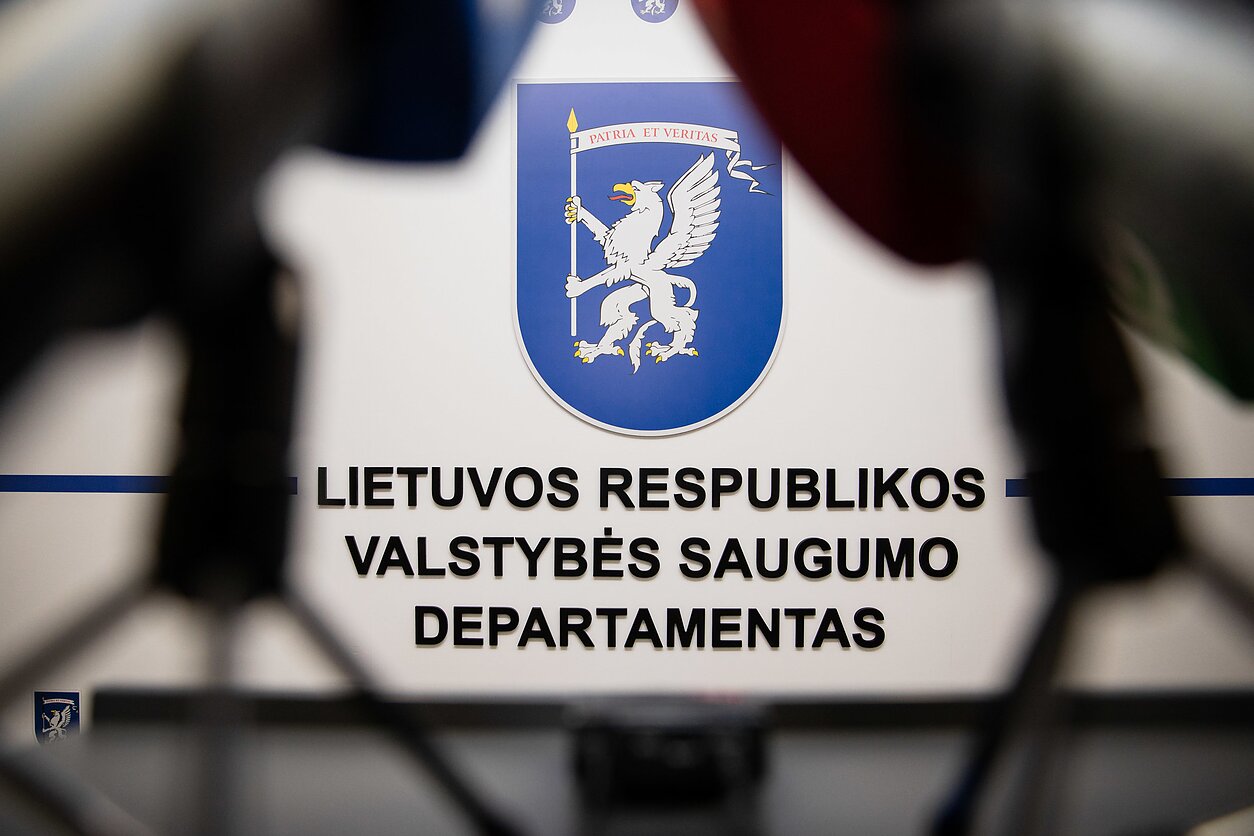