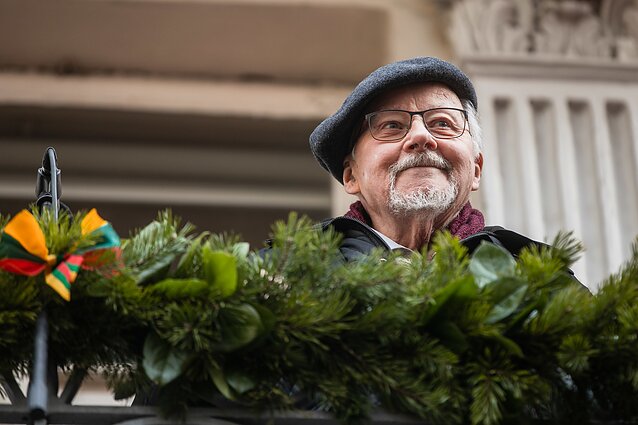 Vytautas Landsbergis, the chairman of the Supreme Council that declared Lithuania's independence in 1990, as well as two former presidents, Valdas Adamkus and Algirdas Brazauskas, have been named the most prominent figures in Lithuania over the past three decades.

A survey commissioned by delfi.lt and carried out by the Reitingai magazine asked over a thousand politicians, civil servants, businesspeople and journalists to pick 30 people who made the biggest impact on Lithuania's development and progress between 1990 and 2020.

Landsbergis leads with 412 votes, Adamkus got 403 and Brazauskas was picked by 379 people. 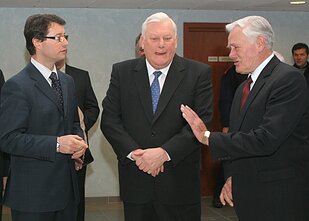 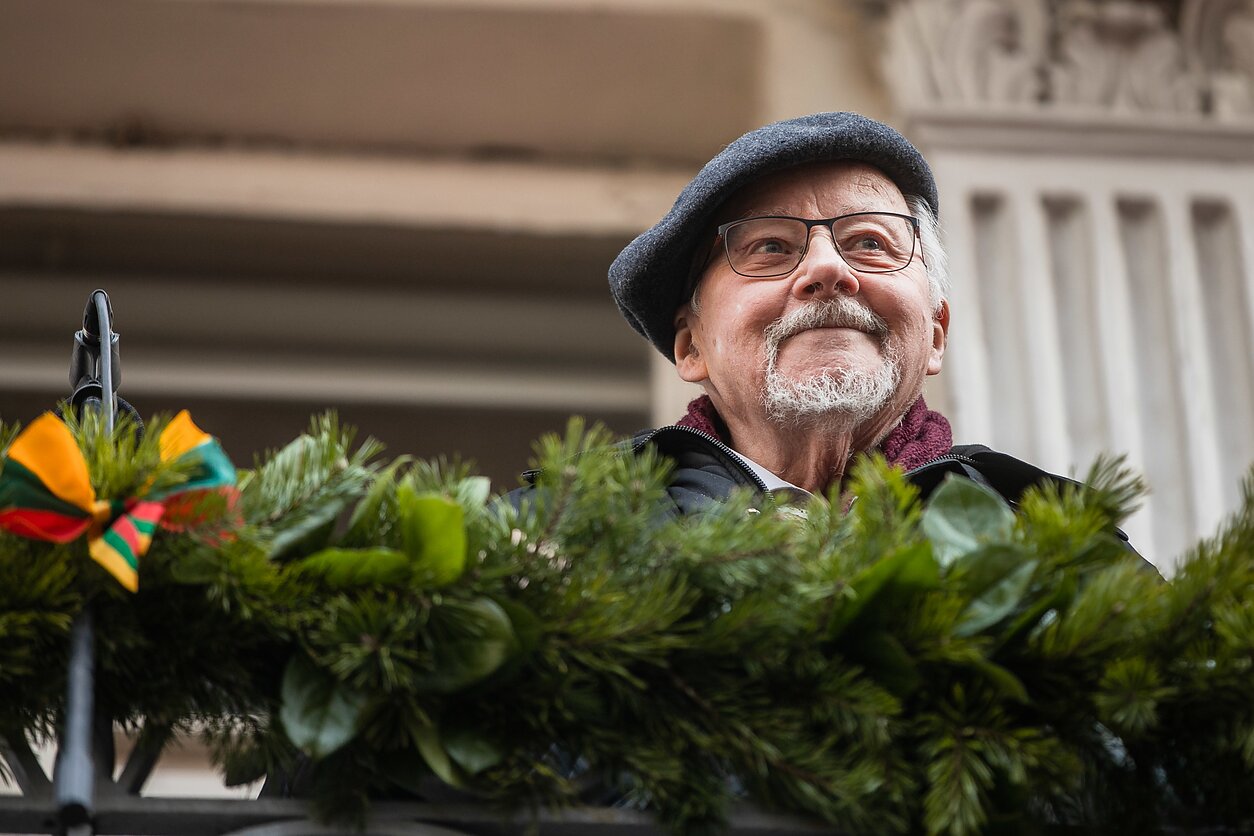 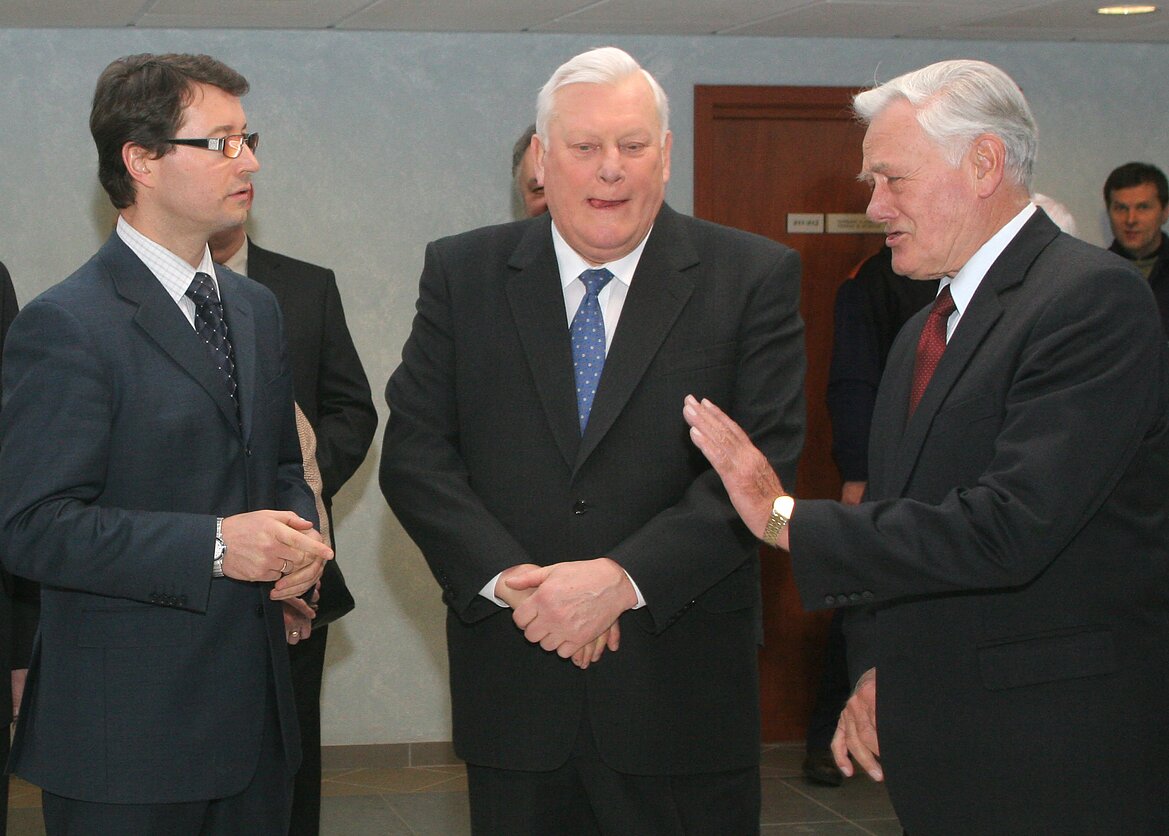