How satisfied are Lithuanians with 30 years of independence? 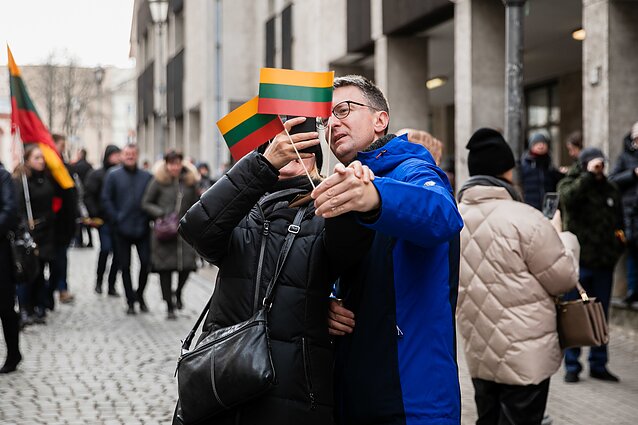 Over half of Lithuanians are happy with how things turned out over the last 30 years since the country declared independence from the Soviet Union in 1990, a survey shows.

1,000 residents of Lithuania were surveyed by Vilmorus on February 7-13.

Read more: What is wrong with us? – opinion

Lithuania's economy has been consistently growing since the mid-1990s. In 1995, national income per capita stood at 30 percent of the Western European average, whereas now it stands at 72 percent, figures from the European Commission show.

Despite the fast economic growth and NATO security guarantees, serious social problems persist in the society, many resulting from wide income inequality and poverty. High emigration and suicide rates are among the most noticeable problems.

Some sociologists say that the government's failure to tackle social exclusion affects the mood of the disappointed part of the society.

“Pensioners, workers, those with lower education and living on lower income are less likely to be satisfied with changes, compared to younger people, professionals and those on higher income. In a Lithuania divided by a relatively high level of social exclusion and social inequality, we can clearly see a divide between ‘winners’ and ‘losers’,” sociologist Rūta Žiliukaitė told BNS. 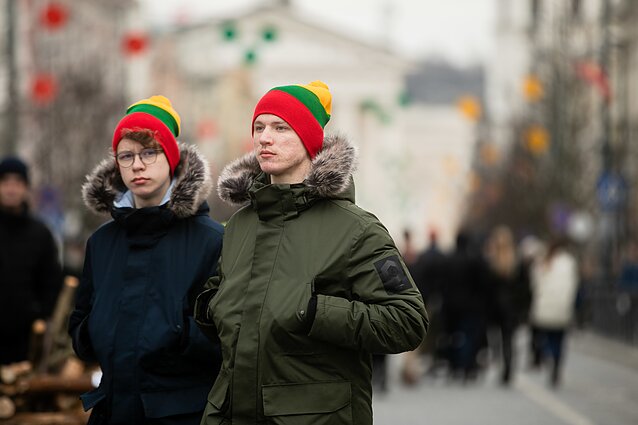 Younger people tend to be more positive about life in Lithuania / J. Stacevičius/LRT

Statistically, younger people are also more likely to express positive attitudes. According to Žiliukaitė, young people's expectations are more future-oriented and less influenced by the past. Moreover, their experiences are shorter and therefore contain less experienced disappointment.

Some experts believe that parts of the society feel depressed due to the fully unrealised collective trauma inflicted by the Soviet occupation, which is handed down to future generations.

“We should look for the reasons of that depression in the complex history of our country,” Ambassador Laimonas Talat-Kelpša says.

Last week, he organised a conference in Vilnius where diplomats and mental health specialists discussed how different nations can overcome traumas by recognising and accepting their consequences.

According to Talat-Kelpša, Lithuanians are already fairly aware of how the Soviet regime operated in occupied Lithuania, what the role of local collaborators was, as well as the responsibility of the society at that time for the Holocaust. 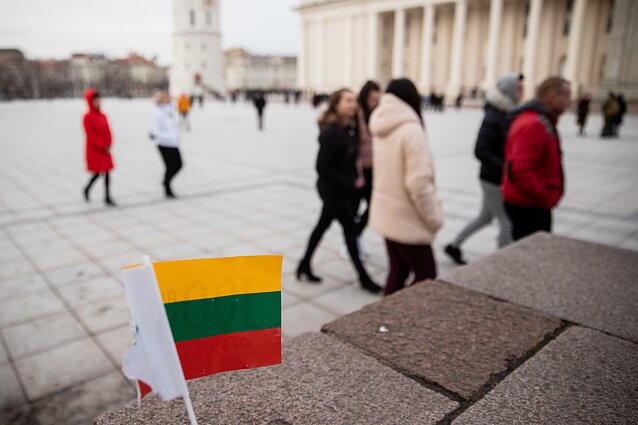 Some psychologists say that once victims and perpetrators are properly identified and evaluated, it is important to speak about the “silent society” of the occupation period that saw the brutalities and have so far hidden their pain.

According to professor of psychology Danutė Gailienė, research shows that parts of the society that adapted during the Soviet occupation have serious problems.

“We have a new challenge. Some research shows that people who had adapted to the system are suffering even more and feel even more complicated effects of having lived under a totalitarian regime,” she said. “We cannot say yet that we are a healthy and mature society, but we are on the way there.”

Dutch Professor Robert van Voren, the executive director of the Andrei Sakharov Research Center for Democratic Development, said that both societies and individuals could overcome a trauma by properly understanding past events and one's role in them.

“Sometimes a society is made up of victims and their perpetrators who will have to live side by side. Sometimes a society is made up of people who recognise their role and those who vehemently deny it,” he said. “The only way to overcome such divisions is a truthful, non-political and thorough analysis of what happened, a sort of societal catharsis without leaving any dead corpses in the closet, because sooner or later they will be found and can lead to further damage. Only this way can a nation set upon the path to healing.” 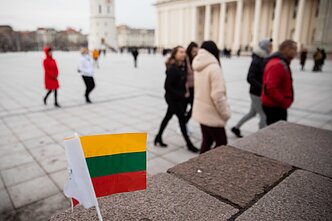 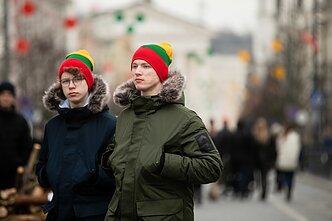