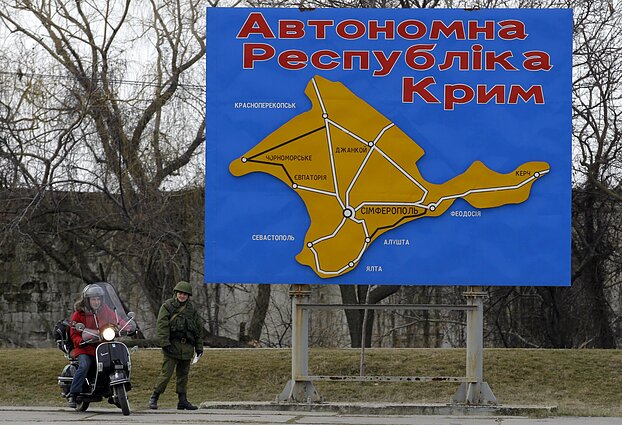 Lithuania's Court of Appeals has refused to recognize a divorce certificate issued in the Russia-annexed region of Crimea.

The court ruled that the documents confirmed by the Russian authorities in Crimea and Sevastopol “have no legal effect in Lithuania and cannot be legalised”.

In the ruling issued in late February, Judge Danguolė Martinavičienė said that the annexation of Crimea violated Ukraine's territorial integrity and international law.

The female defendant whose identity is not disclosed to the media had asked Lithuanian institutions to recognize a divorce decision made by a Crimean judge earlier this year.

Vilnius Registrar's Office rejected her application, stating that decisions made in Crimea have no legal effect in Lithuania. But Vilnius City Court refused to recognise the divorce as an exception and turned to the Court of Appeals for a clarification.

The latter ruled that the registrar's office acted correctly by refusing to accept the Crimea-issued document.

Russia occupied and annexed Ukraine's Crimean Peninsula in 2014, leading the EU and the US impose sanctions on Russia and asset freezes and travel bans on individuals linked to the Russian administration in Crimea. 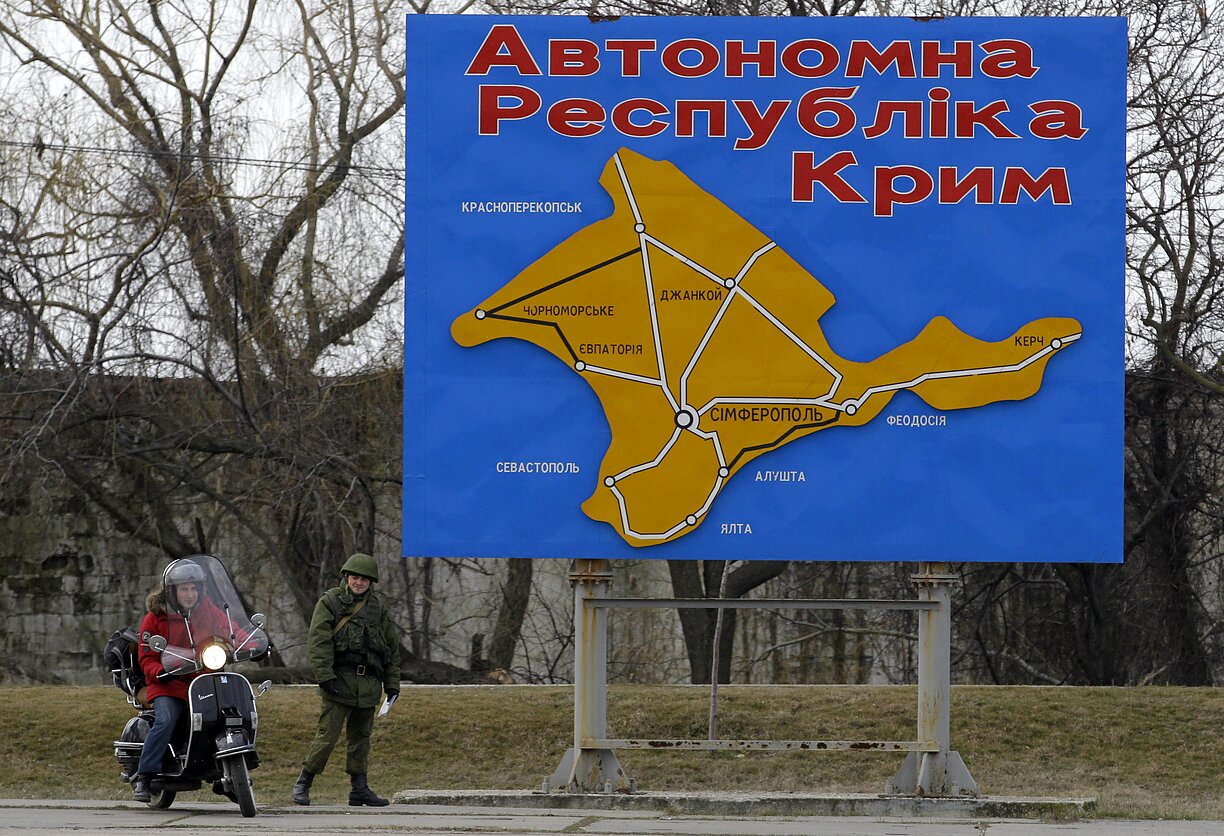