Lithuania to ‘carefully assess’ whether to ratify EU-Cuba deal 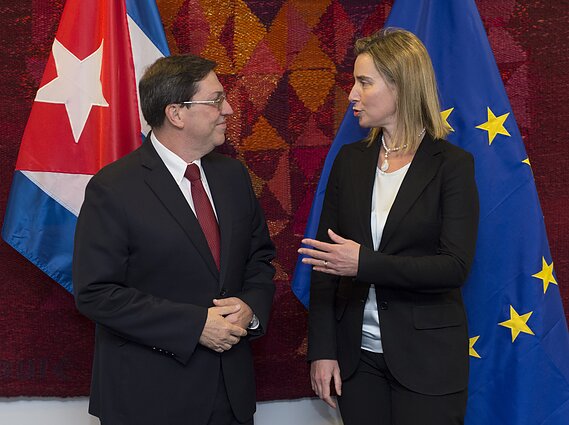 The Lithuanian president has vowed to “carefully assess” the ratification of an EU-Cuba cooperation agreement after the US asked the country to block the deal.

Lithuania is the only EU member state that has not yet ratified the Political Dialogue and Cooperation Agreement (PDCA) signed with the Cuban government in 2016. US Secretary of State Mike Pompeo sent letters to Lithuanian officials last Friday, asking not to ratify the deal which would, according to him, “validate its [Cuban government's] dictatorial, repressive actions”.

The US Embassy in Vilnius told BNS that the state secretary sent letters to Prime Minister Saulius Skvernelis and Speaker of the Seimas Viktoras Pranckietis.

“The president will carefully assess the agreement's ratification process in the Seimas to ensure compatibility of the EU and US partners' positions in pursuit of a common goal to improve the human rights situation in Cuba,” the office of President Gitanas Nausėda said in a statement to BNS.

The presidential office confirmed that Nausėda's advisers discussed the issue with Carrie Filipetti, deputy assistant secretary for Cuba and Venezuela in the Bureau of Western Hemisphere Affairs at the US Department of State, in Vilnius on Friday. 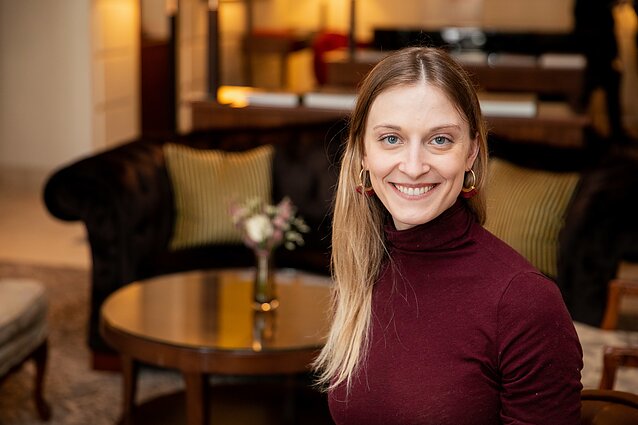 According to the president's office, Nausėda believes that democratic values and the rule of law should be observed across the world and human rights should be respected and promoted.

“Such a long-standing position of Lithuania is illustrated by the facts that Lithuania was the last EU member state to establish diplomatic relations with Cuba, and Lithuania remains the last state that has not ratified this agreement,” the president's office said.

However, it added, “the agreement has to enable the international community to have an impact on Cuba”.

“We believe the European Union has to work on making this agreement valuable to Cuban residents for it to initiate real changes in the democratic situation and defend human rights,” the presidential office said.

Pompeo's letter was received a month after the Lithuanian parliament's Committee on Foreign Affairs gave the green light for the ratification of the agreement with Cuba. 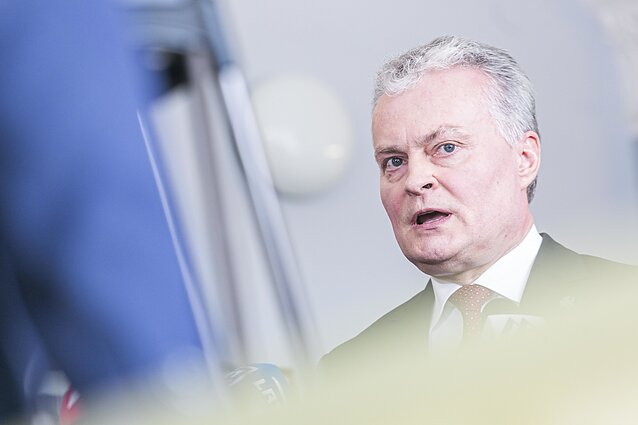 On Friday, Filipetti said the United States hoped that Lithuania would maintain its principled stance.

“Lithuania has a strong history of standing up for human rights. Lithuania also understands what it means to live under a Communist regime, in a way many other countries do not. We appreciate the principled stance Lithuania has taken on this issue to date, and we hope to see that stance continue,” she told in a comment sent to BNS.

Lithuania's Foreign Minister Linas Linkevičius has said that the country will carefully consider Pompeo's request, but it will do all it can to avoid choosing between EU and US interests.

The opposition conservative Homeland Union – Lithuanian Christian Democrats party, which strongly opposes the ratification of the pact, says Pompeo's letter will encourage the ruling parties to change their position.

According to conservative leader Gabrielius Landsbergis, “the dictatorial and corrupt Cuban regime cooperating with terrorists” is using the EU agreement for its goals. Moreover, ratifying the deal would harm Lithuania's ties with the US, he believes. 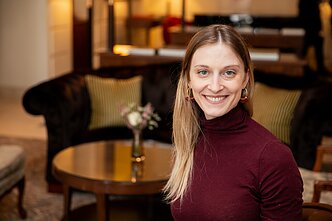 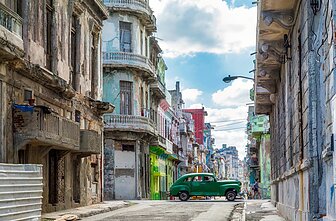 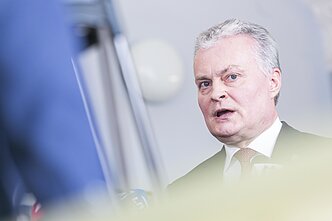