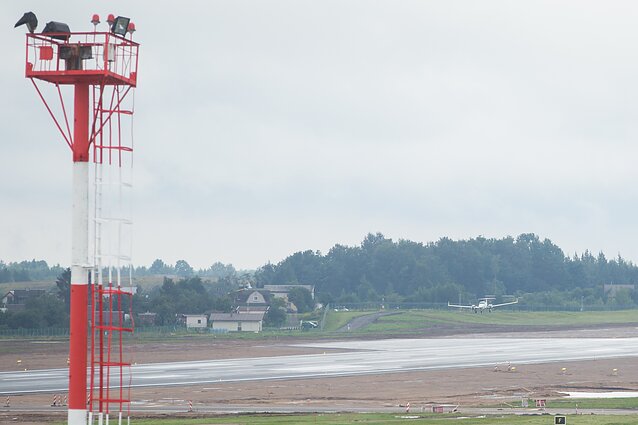 A helicopter of a Moldovan cargo airline which has been blacklisted by the EU was allowed to land at Vilnius Airport last Saturday because it was low on fuel.

“When information came from Eurocontrol that the aircraft has no right to land in the EU, it was already in Lithuanian airspace,” Julija Čižienė, a communication officer at the Strategic Development and International Programs Division of the state-owned air navigation service provider Oro Navigacija (Air Navigation), told BNS.

“The Lithuanian Traffic Control Centre instructed the aircraft to return to the place of departure, but it did not have enough fuel to do so. The aircraft was allowed to land at Vilnius Airport for safety reasons,” Čižienė said.

“Eurocontrol administers the so-called ‘blacklist’ and monitors flights to ensure that planes on that list do not fly within EU airspace,” she added.

Some other air carriers certified in Moldova are also subject to the ban.

According to Oro Navigacija, the Mi-8 helicopter was on its way from St. Petersburg to Vilnius. Flight controllers did not know it was a blacklisted aircraft until it switched from visual flight rules (VFR) to instrument flight rules (IFR).

If a flight is operated under VFR, no flight plan is submitted to Eurocontrol, Čižienė said.

“It was only after the aircraft switched to IFT that we were informed about the ban by the Latvian Air Traffic Control Centre, which in turn had received that information from Eurocontrol,” she said.

Oro Navigacija says it does not know why the helicopter switched to IFT.

Alvydas Šumskas, the head of the Civil Aviation Department at the Transport Competence Agency, says that if the aircraft had not changed the rules, traffic controllers would not have known that it was banned from flying in EU airspace.

“There are gaps in the monitoring system [...]. This is an exceptional case that apparently needs to be given thought. This is a problem of Lithuania, because the helicopter flew through Estonian airspace without any reaction and then did the same in Latvian airspace,” he said.

The Lithuanian Transport Ministry says it will submit proposals both to the European Commission and to Eurocontrol, suggesting that all flights, operated both under VFR and IFR, be monitored. 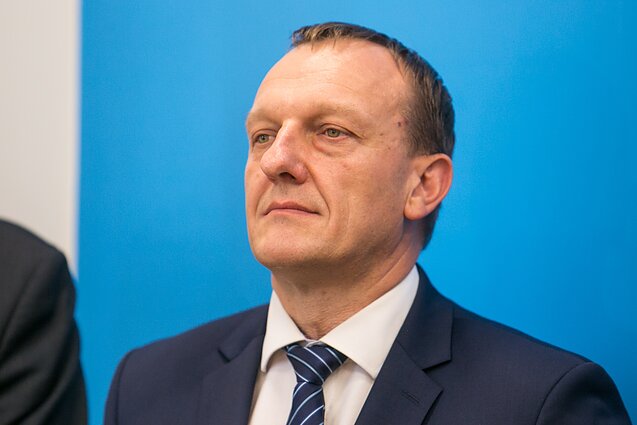 “The key question in this situation is how the aircraft crossed into Estonian airspace from Russia and then into Latvia and Lithuania,” Deputy Transport Minister Vladislav Kondratovič told BNS.

“The Transport Ministry has already informed Eurocontrol about the need to improve the exchange of information to prevent such situations,” the official said.

“The ministry will also continue discussions with Eurocontrol and with the European Commission in the near future in an effort to find solutions for how to improve systems and procedures reporting blacklisted aircraft entering EU airspace,” he added.

Six Moldovan citizens who were aboard the Mi-8 helicopter that landed in Vilnius were allowed by border guards to stay in Lithuania, since Moldavans do not need visas to enter the country.

The helicopter left for Chisinau on Monday. 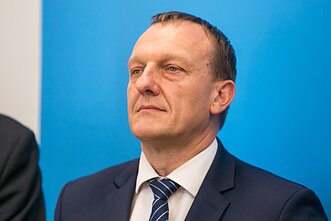