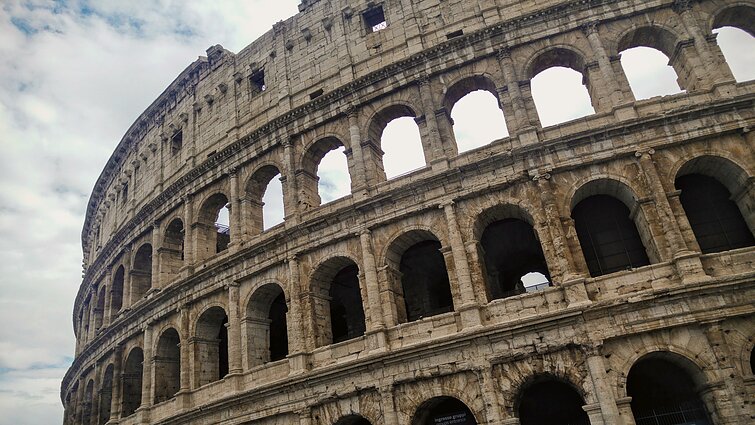 The Colosseum in Rome / Sarah Doffman/Unsplash

The Colosseum in Rome is to be lit in the colours of the Lithuanian flag as the country's embassy in Italy is celebrating the 30th anniversary of Lithuania's independence.

Next Tuesday, on the eve of the March 11 celebrations, the ancient Roman monument we be part of a programme of events organised by the Lithuanian embassy in Rome, including performances by the Niko orchestra and the choir Langas, according to the Ministry of Culture.

Lithuania is celebrating the 30th anniversary of reestablishing its independence next week. The country declared its independence from the Soviet Union on March 11, 1990, although it took another year for it to be recognised internationally.

Earlier this year, the Burj Khalifa tower in Dubai was lit in yellow, green and red on February 16, when Lithuania celebrated the reconstruction of its statehood in 1918.

On February 16 last year, the Niagara falls in Canada were lit in the colours of the Lithuania flag. In 2018, on the centenary of Lithuania's independence, the combination of yellow, green and red was seen on the City Hall of Tel Aviv, the Empire State Building in New York City, Los Angeles International Airport and the Ponte Estaiada in São Paulo, Brazil, among other landmarks. 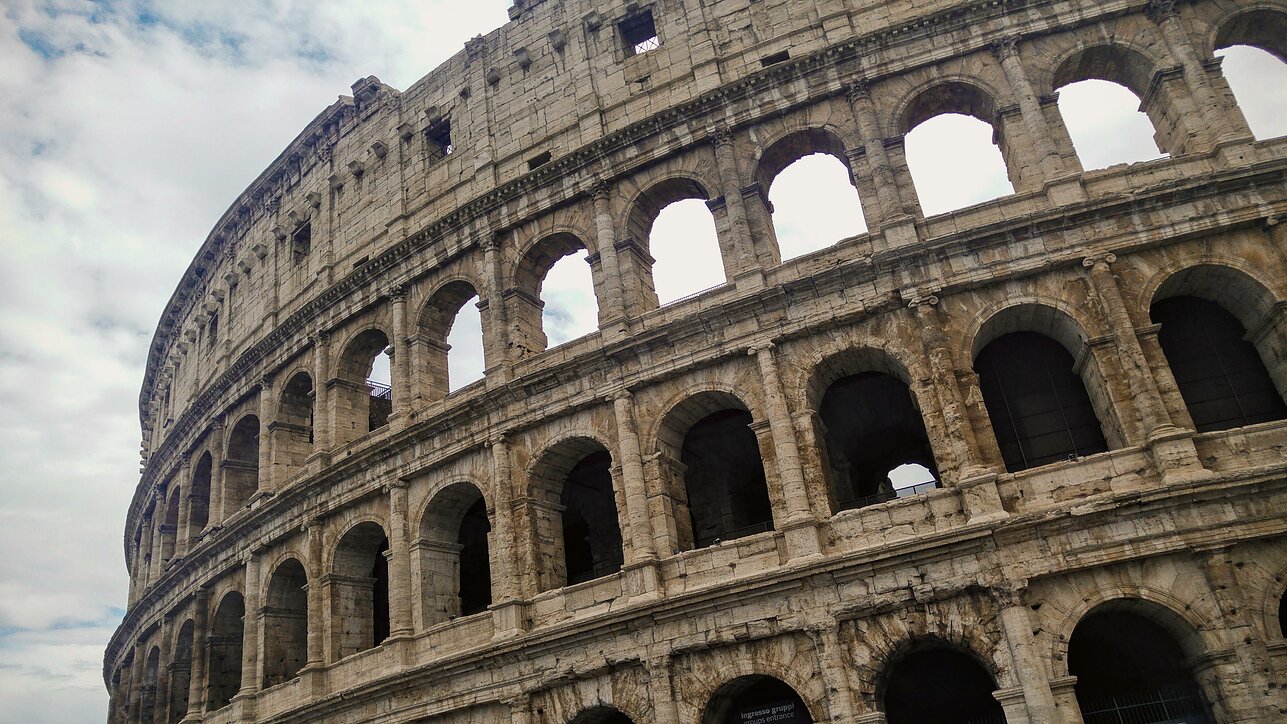 The Colosseum in Rome
1 / 1Sarah Doffman/Unsplash