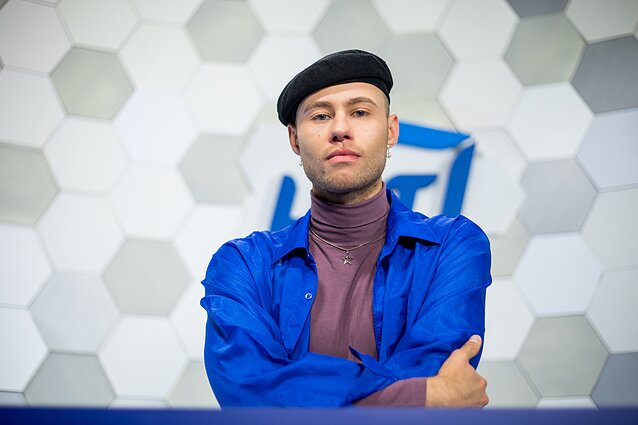 A well-known Lithuanian singer and drag performer has been a victim of a suspected homophobic attack in a Vilnius bar.

Tomas Alenčikas, better known by his stage name Alen Chicco, posted a photo of his beaten face on social media on Monday. He later told reporters he was attacked last Saturday while visiting a bar after a performance.

“I had a concert in central Vilnius on Saturday. A few hours after the concert, two of my friends and I were attacked in the Pilėnai bar. Without any warning, I was hit in the head, my friend was knocked down and kicked,” the performer posted on Facebook.

Alenčikas entered the bar in a wig and make up, he told LRT.lt. The party were immediately warned by a girl in the bar that they were in a wrong place.

“I thought she was kidding and I responded with a smile, but I was soon hit in the face,” Alenčikas said.

“We were later told that the bar was frequented by neo-nazis who were not friendly towards us,” according to the performer. “When we left, they tried to follow us, but there were more people outside.”

Alenčikas, who won the Lithuanian version of the X Factor in 2018 and has participated in the country's national Eurovision Song Contest, suggested that the attack was motivated by homophobia.

“I had heard sharp remarks or comments before. But it would be humour or mockery. This time, I faced hate and aggression,” he told LRT.lt, adding he was surprised that there were places in Vilnius where such behaviour was tolerated.

He said the bar staff did not do anything to stop the attackers. 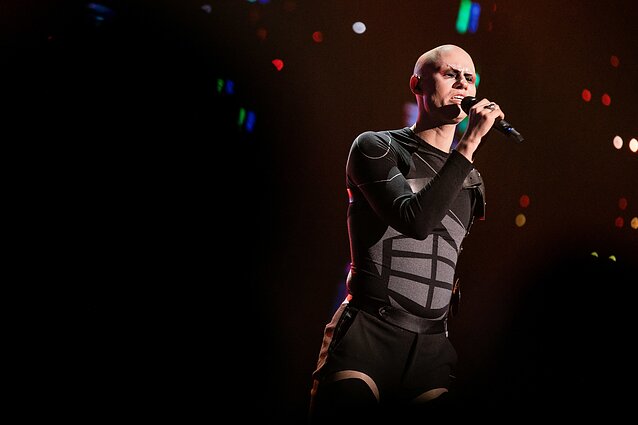 Vilnius County Police has confirmed to the media that officers were sent to a bar on Kauno Street in the early hours of Sunday over a brawl involving about ten people.

It was over by the time the police got there. However, police officers detained a 45-year-old man over “insulting words or gestures in a public place, offensive harassment of people and other purposeful actions disturbing public order”, according to the police.

The Pilėnai bar has refused to comment on the incident when contacted by LRT.lt on Monday. 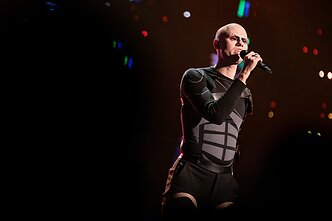 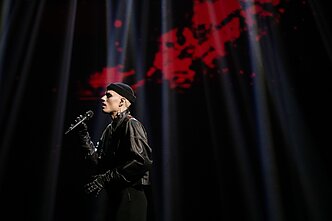 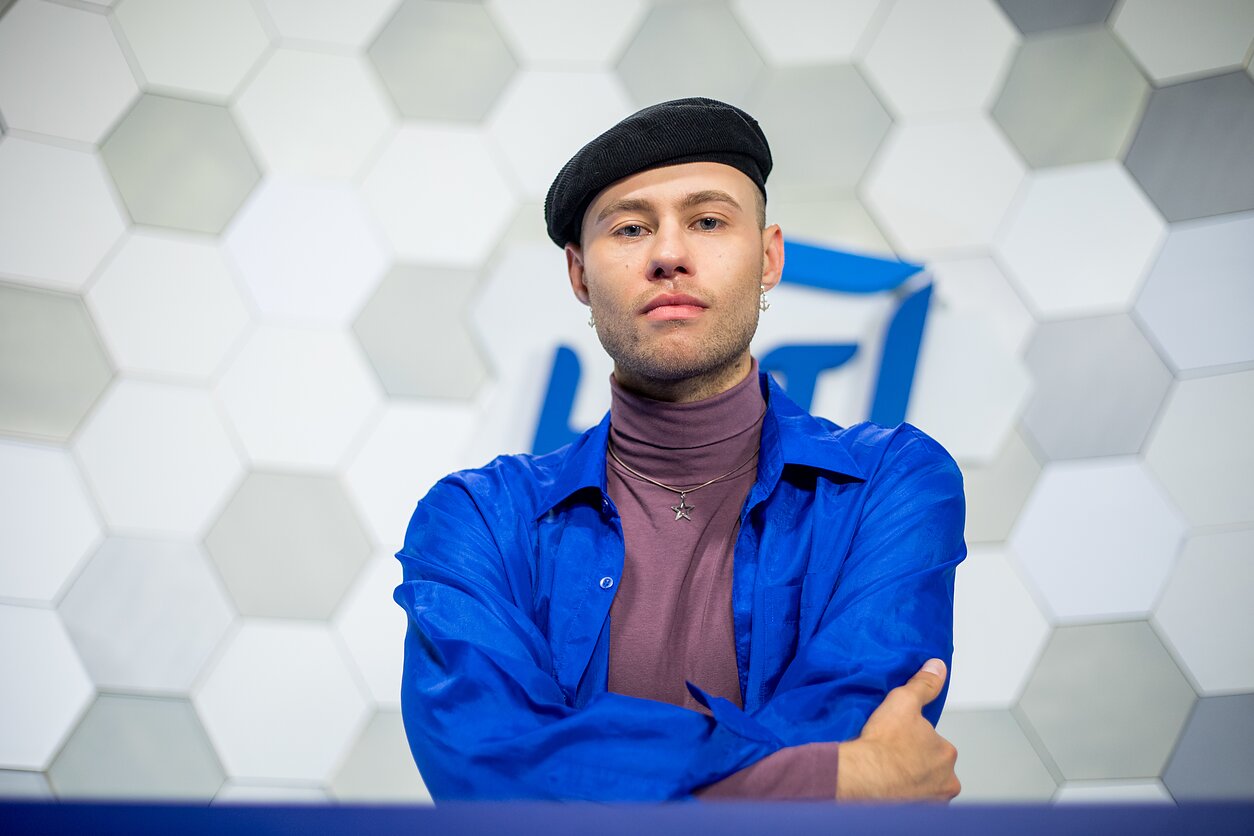 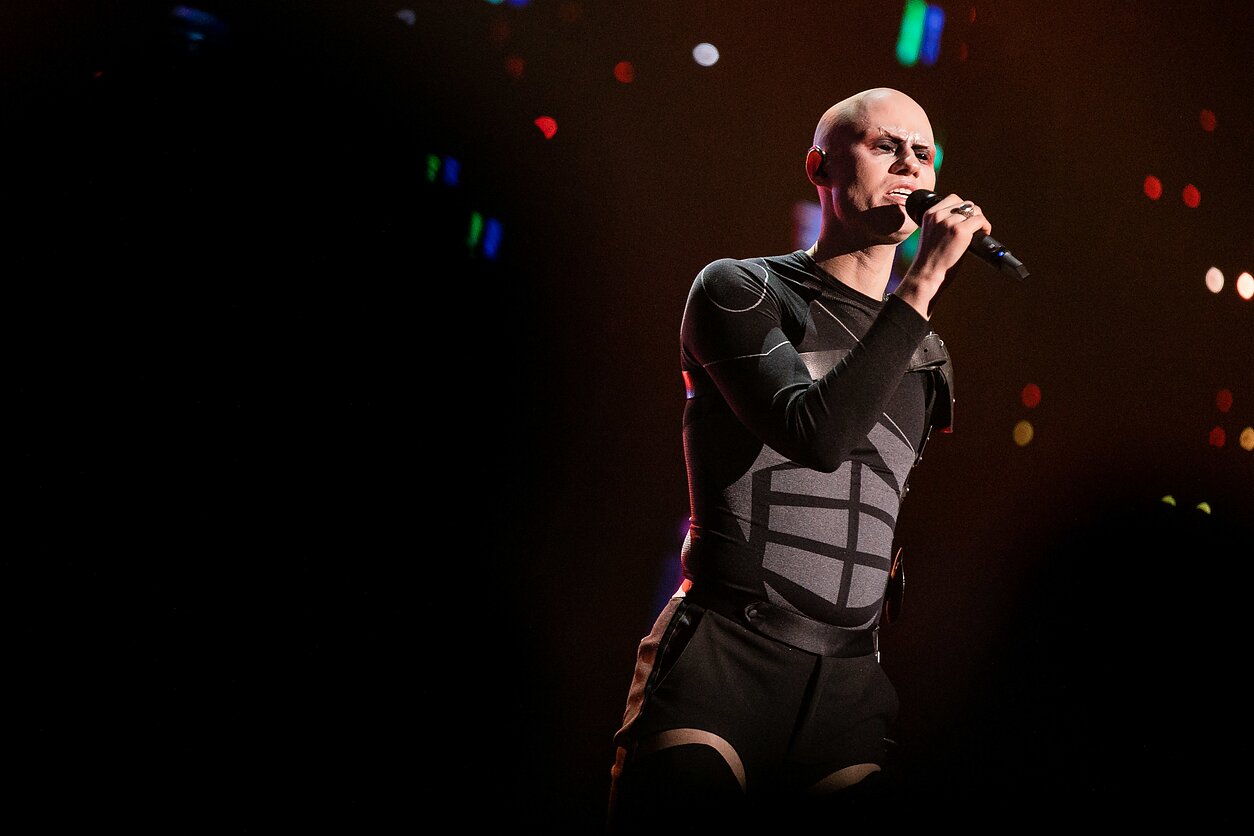 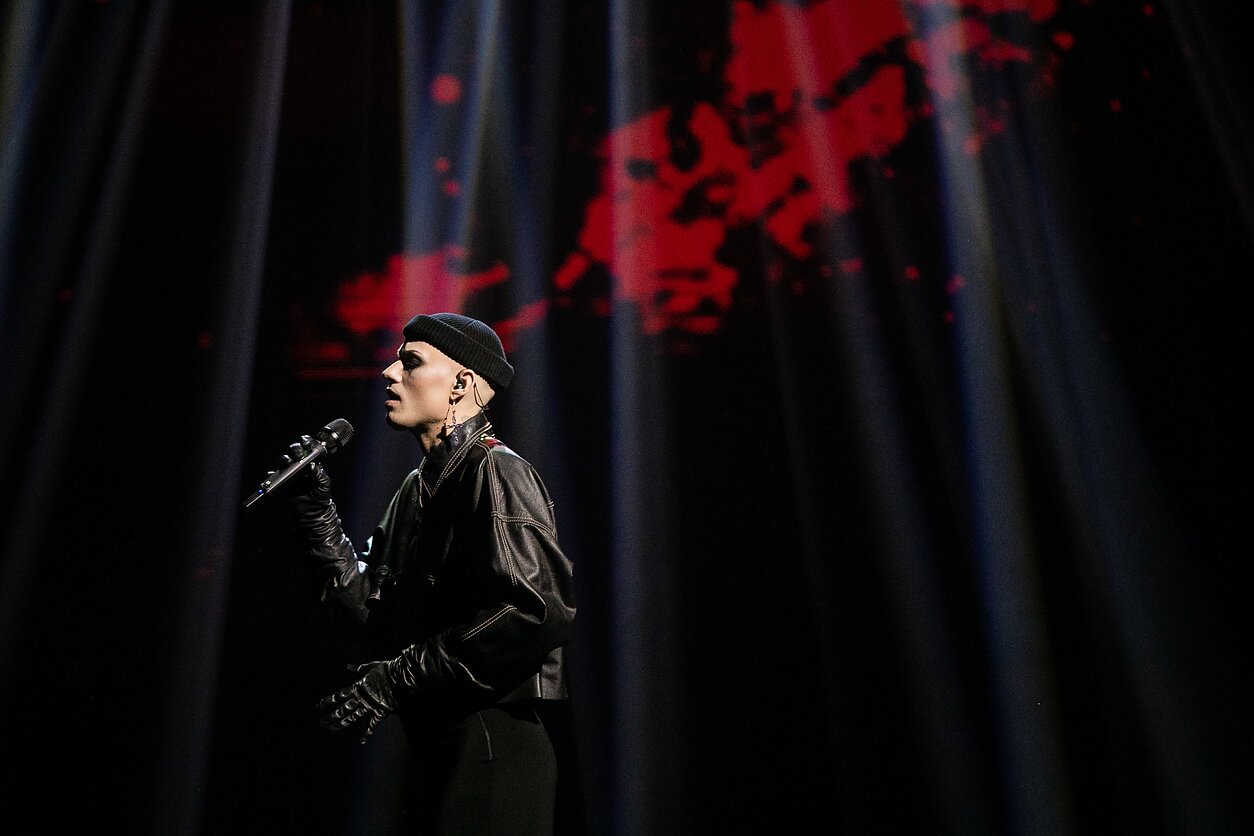