When the Polish were refugees in Africa 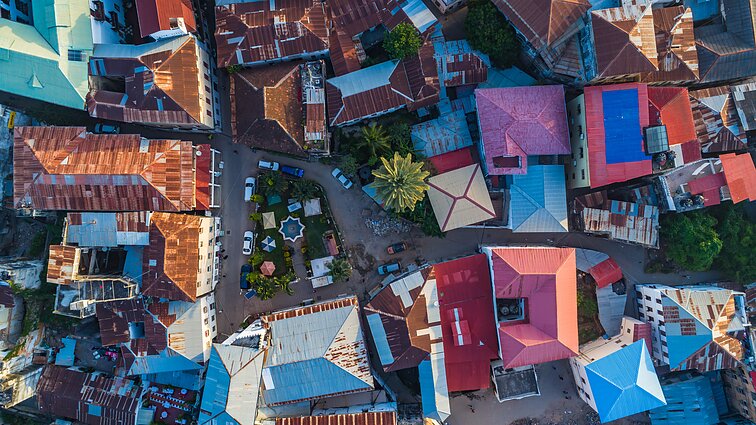 Thousands of Europeans sought sanctuary in Africa during World War 2 – among them were many Polish people. A Canadian filmmaker explores the journey of his Polish forefathers in a documentary.

When Canadian Jonathan Durand traveled to Africa for the first time as a 20-year-old, he experienced a strange sense of being at home, an odd feeling for a young white man.

It took a while for Durand to understand why Africa seemed so familiar to him.

During and after World War 2, his Polish grandmother Kazia Gerech had lived in a refugee camp in what is present-day Tanzania – the stories of her childhood near the foot of Mount Kilimanjaro had burned into his soul.

"When your Polish grandmother says that she has gone on safari on Africa's highest mountain, that inspires a child's imagination," he told DW.

As a history student, he was surprised about the lack of information about Poles seeking sanctuary in Africa – his professor had never heard of Polish refugee camps on the continent.

"That's when I started my research," recalls Durand.

His grandmother's testimonies about her life in the small town of Tengeru in northern Tanzania motivated the filmmaker to embark on an emotionally charged nine-year journey that took him to Eastern Europe, the Middle East, and Africa.

The resulting film, Memory is our Homeland, won the Audience Award at the Montreal International Film Festival in 2019. 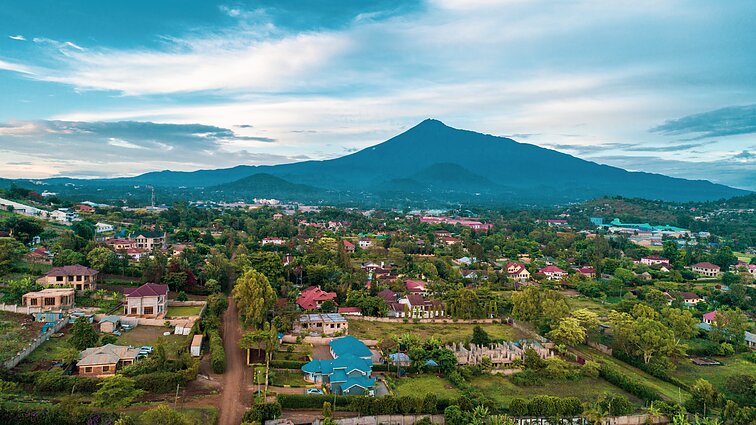 From 1942 to 1949, Gerech lived with her siblings and parents in a simple thatched hut in Tengeru in what was then the British-administered territory of Tanganyika (now Tanzania).

During his travels to the former Polish refugee camps in South Africa, Tanzania and Zambia, Durand said that local people "had good memories of the Poles," who farmed and sent their children to school.

"It was often their first contact with whites," he told DW.

The Polish refugees also have a positive memory of the locals, says Durand. "They were young, and these intercultural encounters have shaped their humanity."

Migration expert Julia Devlin agrees with Durand's findings. "It was a friendly existence, side by side," she told DW. Locals from Tengeru and the Poles even sometimes celebrated mass together, said Devlin, the head of the Center for Flight and Migration at Germany's Catholic University of Eichstätt-Ingolstadt. 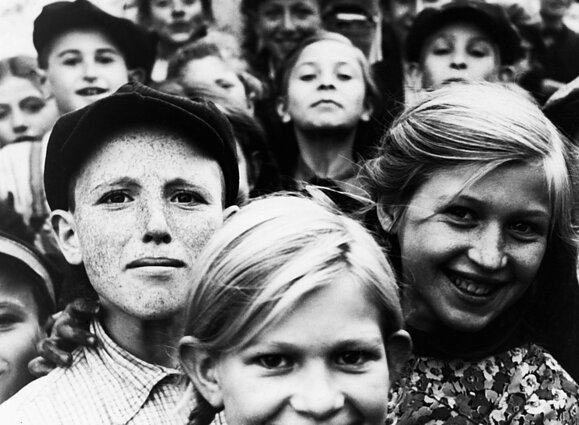 From Poland, over Russia and Iran, to Africa

The Polish migration to Africa has its roots in an event from August 1939. That was when Adolf Hitler and Joseph Stalin signed a non-aggression pact that divided several eastern European countries, including Poland, into German and Soviet spheres of interest.

Within a few weeks, the Soviets invaded Poland from the east. Like the Nazis in the west of the country, the Soviet Union began to carry out ethnic cleansing. They deported hundreds of thousands of Poles, including many Jews, in four waves to forced labor camps in remote Russian regions such as Siberia and Kazakhstan.

In 1941, the tables were turned when Germany invaded the Soviet Union, forcing Russia to join the Allies.

It triggered an amnesty for the Poles in the USSR. Unable to return to war-torn Poland, some 116,000 Poles living in the Soviet Union were evacuated to Iran, which had been invaded by the Anglo-Soviet alliance.

But Iran proved unable to care for such large numbers of refugees, causing the British government to move Polish civilians to other British colonies.

It was by this circuitous route that the Polish deportees arrived in Tanzania, South Africa, Zimbabwe and other parts of British Africa to see out the rest of WW2. 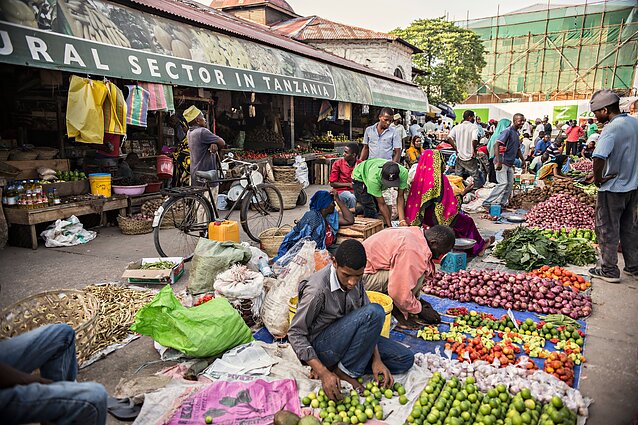 Finding his grandmother as a young girl

After the end of the war in September 1945, the African host countries pushed to get rid of the Polish refugees.

"African countries were on their way to independence and didn't want reminders of colonial rule," said Devlin.

But Poles were reluctant to return to their homeland, which was under staunch Soviet control. Eventually, they migrated mostly to Australia, Canada, and Great Britain.

Durand's grandmother made it to England in 1949. There she met her husband, a Pole and a survivor of the Majdanek concentration camp. Together, they emmigrated to Canada.

Of all the research Durand undertook, one discovery made a great impression.

At the Polish Institute in London, he found the only existing film footage from the Tanzanian refugee camp where his grandmother had lived.

"I recognised the hospital and a group of young girls walking toward the camera. On the left, smiling and with her arms crossed – that was my grandmother," says Durand. He still gets goose bumps when he looks at the footage today. 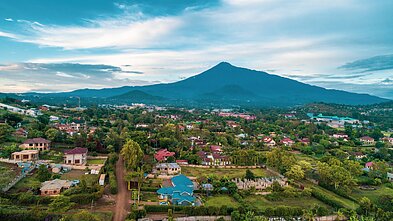 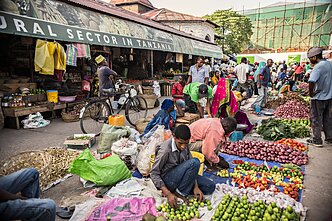 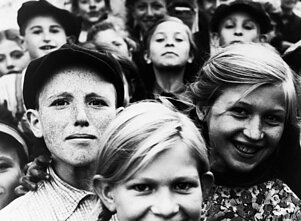