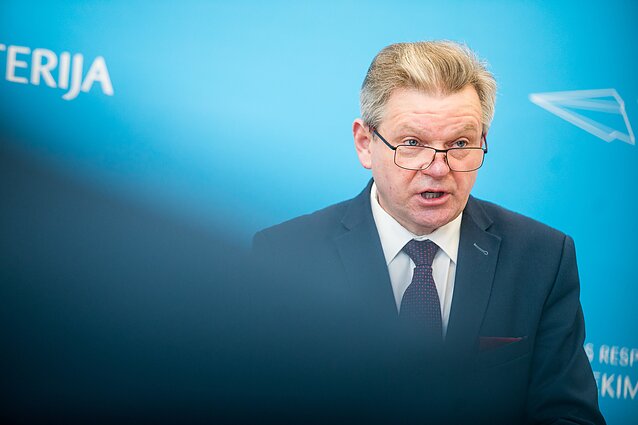 Lithuanian Transport Minister Jaroslav Narkevič has contested the ruling by the ethnics watchdog, which said he had a conflict of interest by allowing state-owned companies to pay for his meals.

"The minister has filed an appeal with Vilnius Regional Administrative Court, asking it to annul the commission's ruling," the minister's spokeswoman, Aldona Violeta Grinienė, told BNS.

The Chief Official Ethics Commission (VTEK) ruled in January that Narkevič placed himself in a conflict of interest situation last year when his lunch in Belarus was paid for by the Klaipėda port authority and his bill in the United Arab Emirates was footed by the Lithuanian Road Administration.

The minister said this was common practice.

The Lithuanian president has also on numerous times called for Narkevič to be dismissed over a string of controversial decisions, including the firing of the state-owned Lietuvos Paštas (Lithuanian Post) board, as well as the paving of a road near the prime minister's home.

However, Narkevič was backed by the ruling Farmers and Greens Union – which is in coalition with the Polish-minority party of Narkevič – as well as the country's prime minister, Saulius Skvernelis. 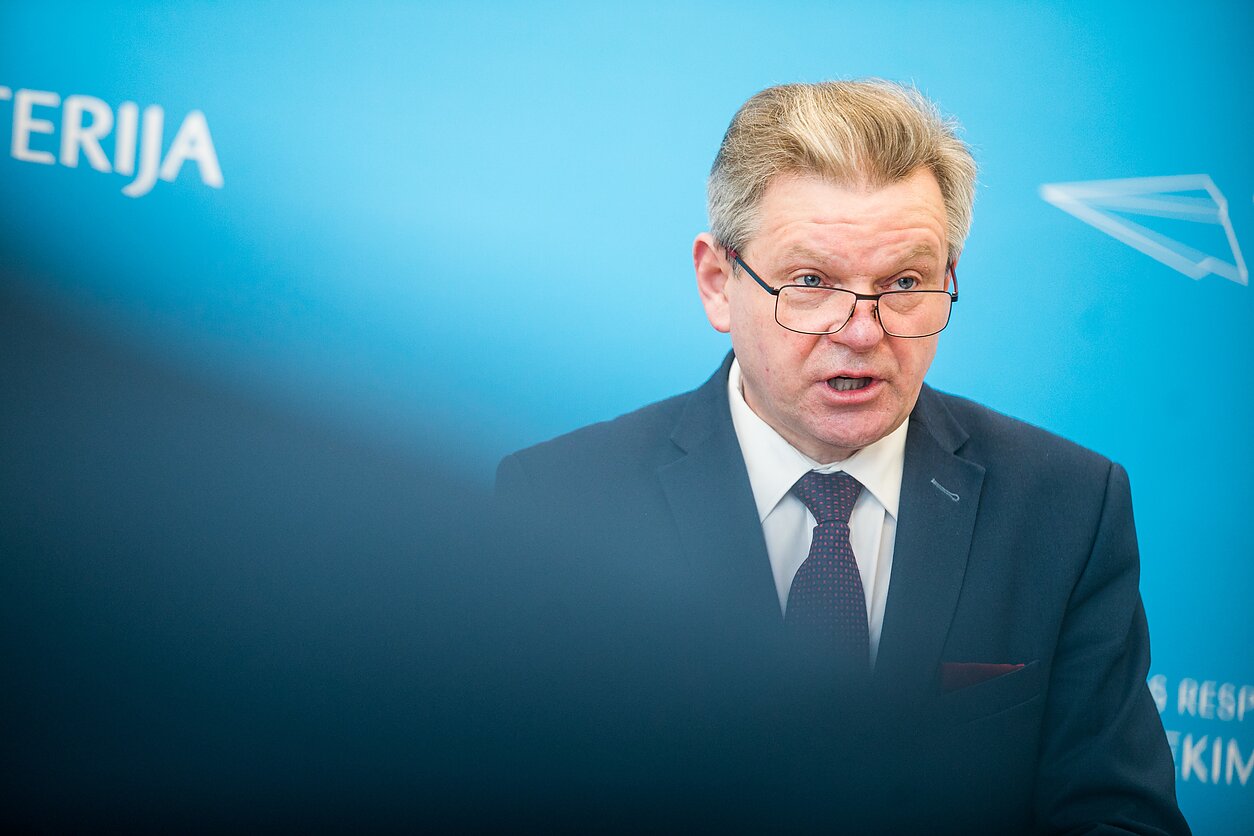