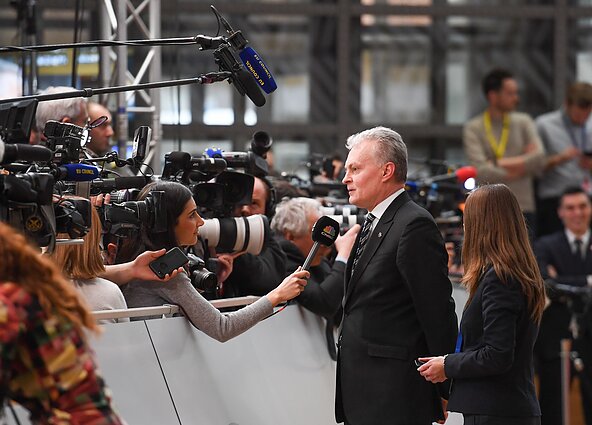 After EU talks on a new budget ended without an agreement on Friday, Lithuanian President Gitanas Nausėda vowed to fight for a faster increase in direct payments for Lithuanian farmers.

His comment came in response to a new proposal, submitted on Friday night, to allocate 2 billion euros in additional funding for direct payments to farmers in the 2021-2027 budget.

"The whole essence of the matter is that everyone will be given a bit more," Nausėda told reporters in Brussels after the EU summit. "Funding is planned for direct payments but there are no proposals for specific countries."

If every country is given "1 or 2 percent more, [it's] exactly what we have been fighting against, against uneven conditions for farmers in different EU countries," the president said.

"If we do that, convergence will never happen. […] We will definitely fight and try to show that as our priority," Nausėda said.

Baltic farmers now receive the lowest direct payments in the EU, amounting to around 170 euros per hectare, compared to the EU average of over 250 euros. 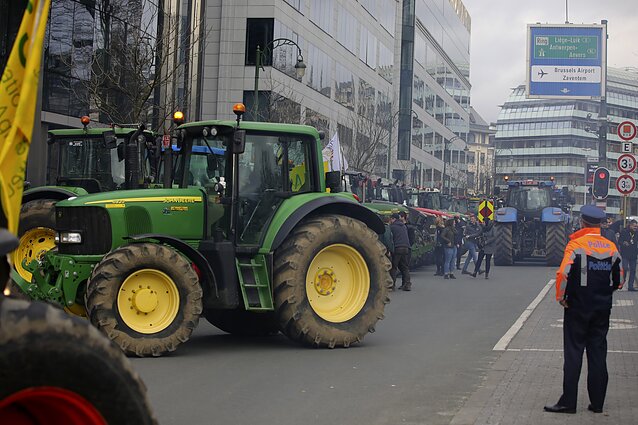 Under the latest EC proposals, payments to Lithuanian farmers would gradually grow as of 2022 to reach 78 percent of the EU average in 2027.

Lithuanian negotiators want the payments raised to 196 euros next year and rise at a faster to meet the EU average.

The 196 euro goal was included in the EU budget seven years ago, and Brussels officials say it has not been reached due to a major increase in the area of cultivated land.

EU leaders on Friday night failed to reach an agreement following negotiations that lasted more than 24 hours. Nausėda said he hopes for a decision will be made over a month, or two months in the worst-case scenario. 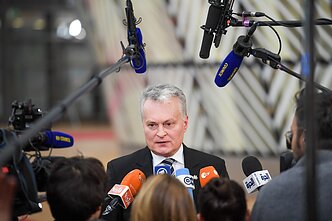 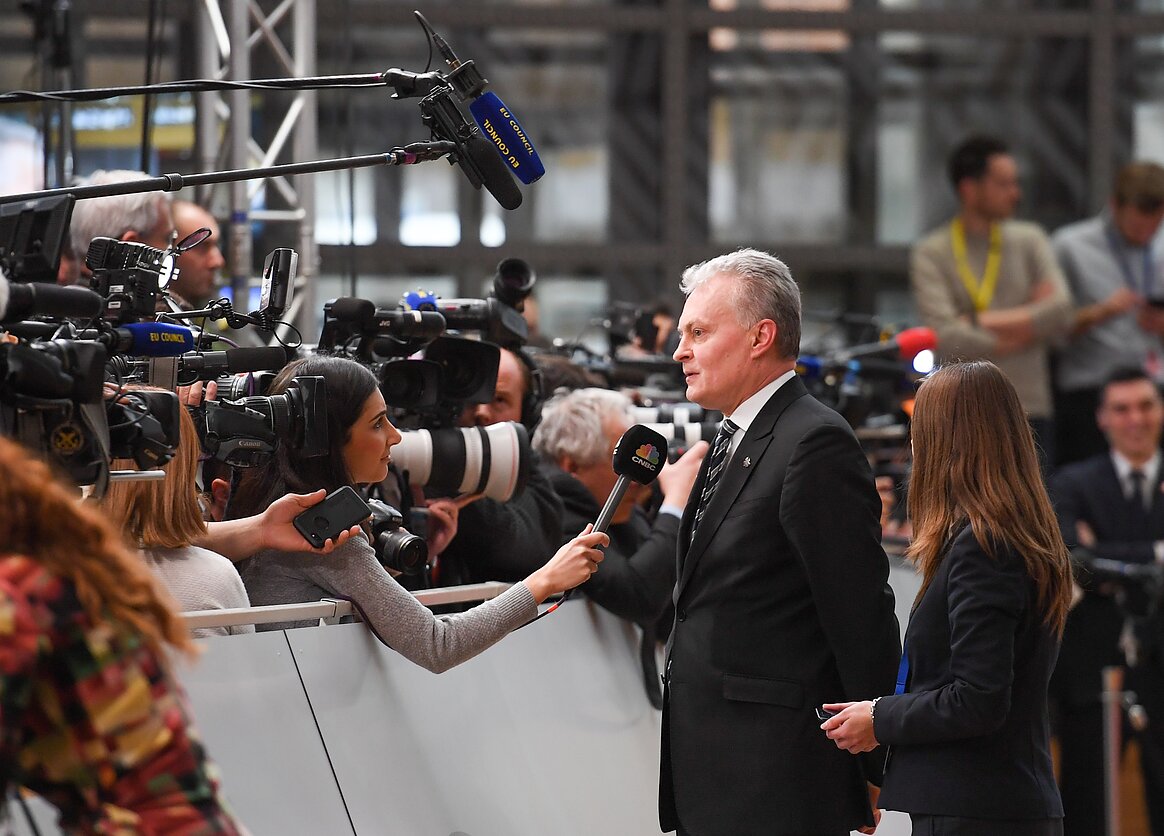 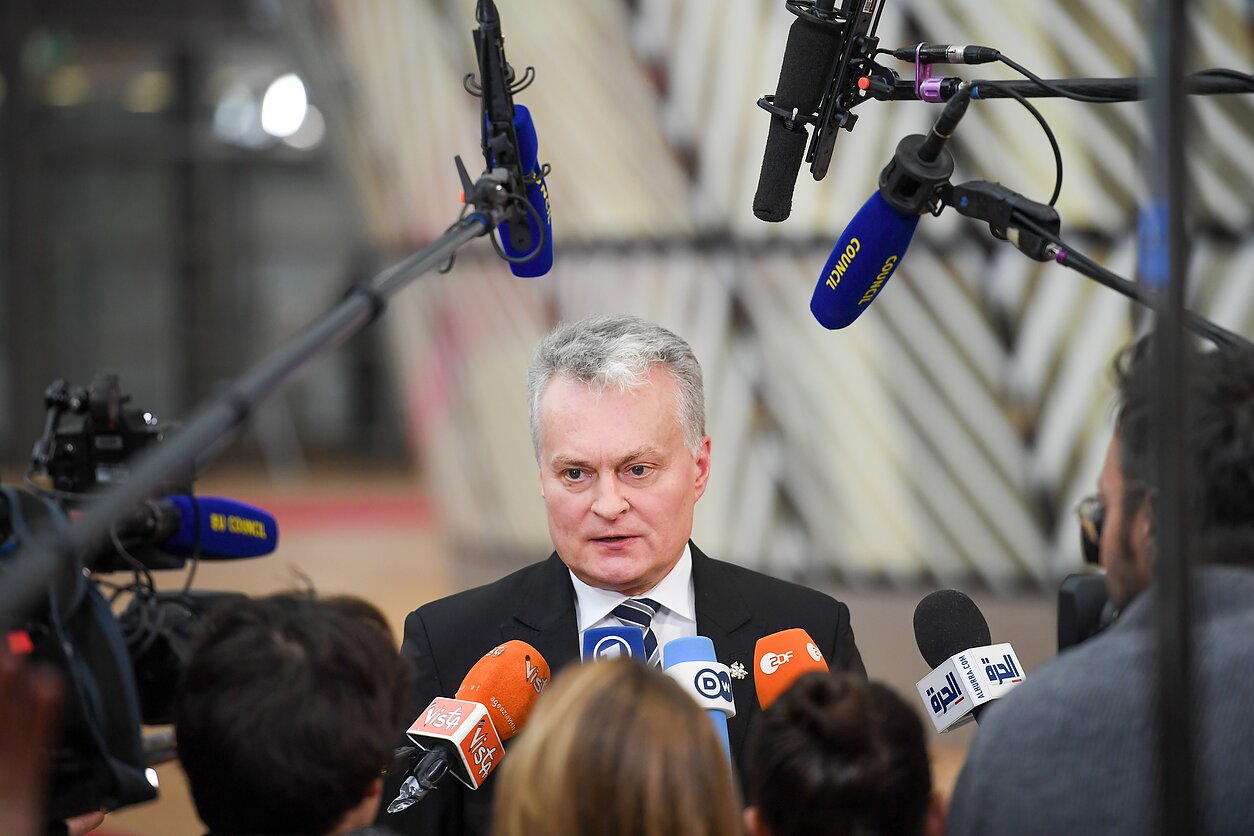 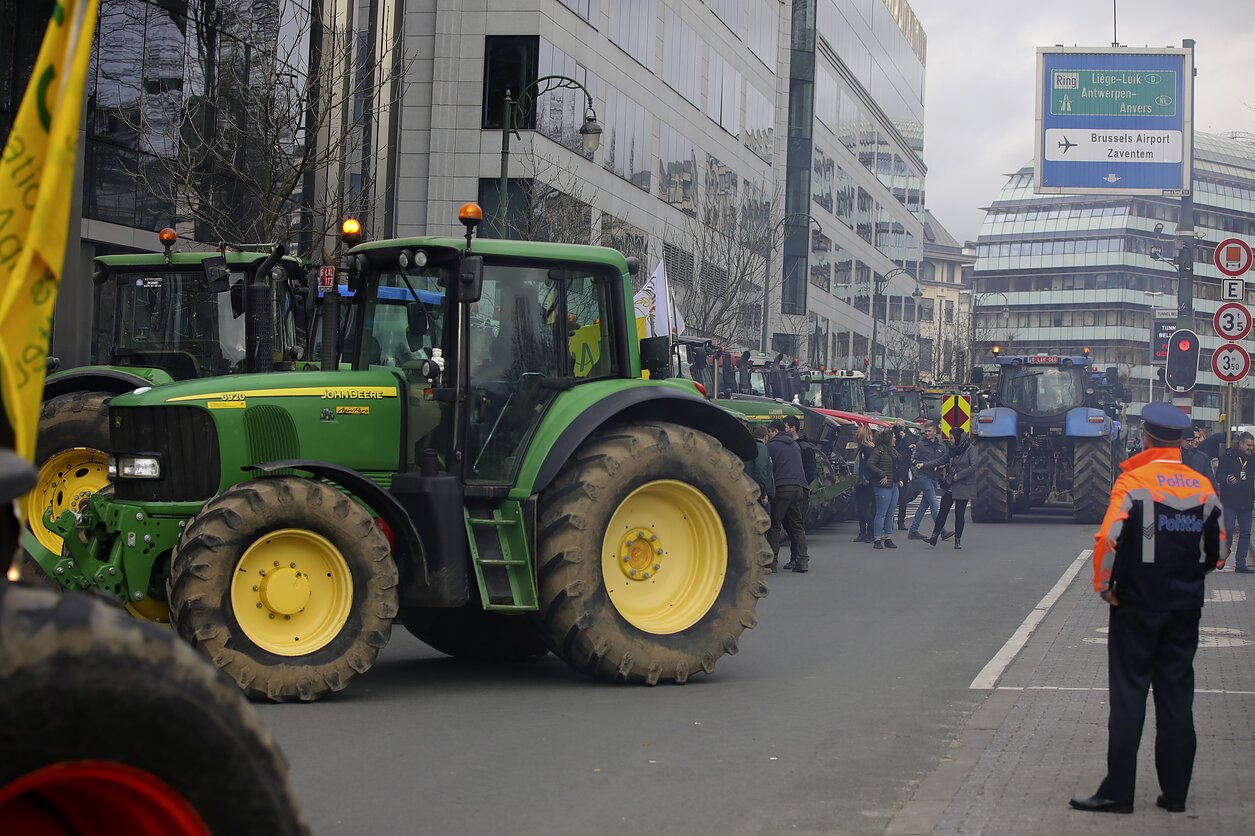