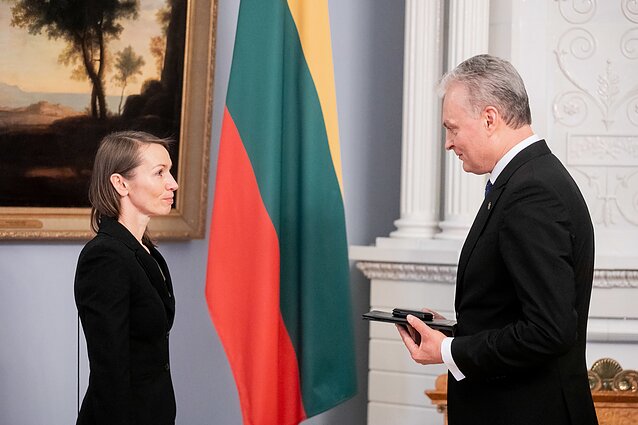 Viktorija Kuodytė was barred from attending a ceremony at the presidential palace where she was due to receive an award. The incident reflected the disrespect towards culture and arts in the country, critics said.

On Monday, the artist picked up the award for her contribution to modern theatre during a personal ceremony with President Gitanas Nausėda.

The incident on February 13 when she was denied entry to the National Culture and Arts Prize, because her name wasn't part of the guestlist. The blunder attracted widespread condemnation across Lithuania, with critics calling out the authorities' lack of flexibility as a symptom of deep-rooted problems.

“Lithuania is ruled by clerks and mediocrities,” Gintaras Varnas, a famous Lithuanian theatre director, wrote in an op-ed on LRT.lt. He went on to criticise the country’s perceived provincialism and claimed that “neither a person, nor an idea is valued” in Lithuania.

Heads of artists’ unions were also shunned out from the ceremony, according to Birutė Jonuškaitė from Lithuanian Writers Union. 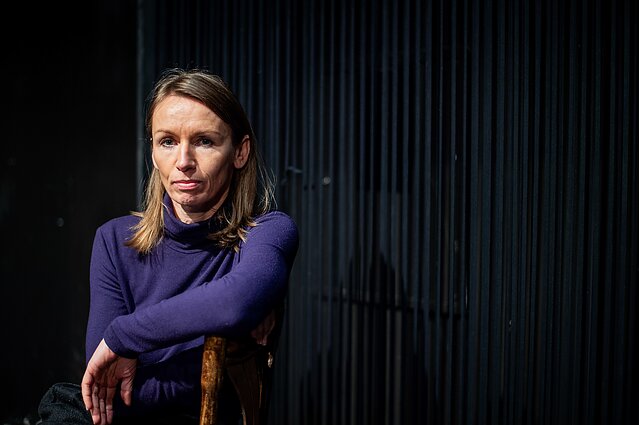 Viktorija Kuodytė has acted in more than 30 different roles during her career in theatre and cinema. She also works with children and students. / E. Blaževič/LRT

“We’ve become a state of functionaries,” she told LRT.lt, adding that artists are starting to feel unwelcome.

Meanwhile, the presidential palace and the culture ministry took on the responsibility and said those responsible will face disciplinary action.

“It was a good lesson and we have learned it,” said adviser to the president, Antanas Bubnelis. He claimed that a “human error” was involved, and the administrative issues were later resolved.

The prestigious National Culture and Art award was presented to eight creators this year.

Kuodytė has acted in more than 30 different roles during her career in theatre and cinema. She also works with children and students. 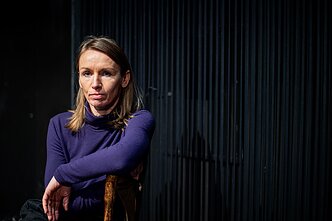 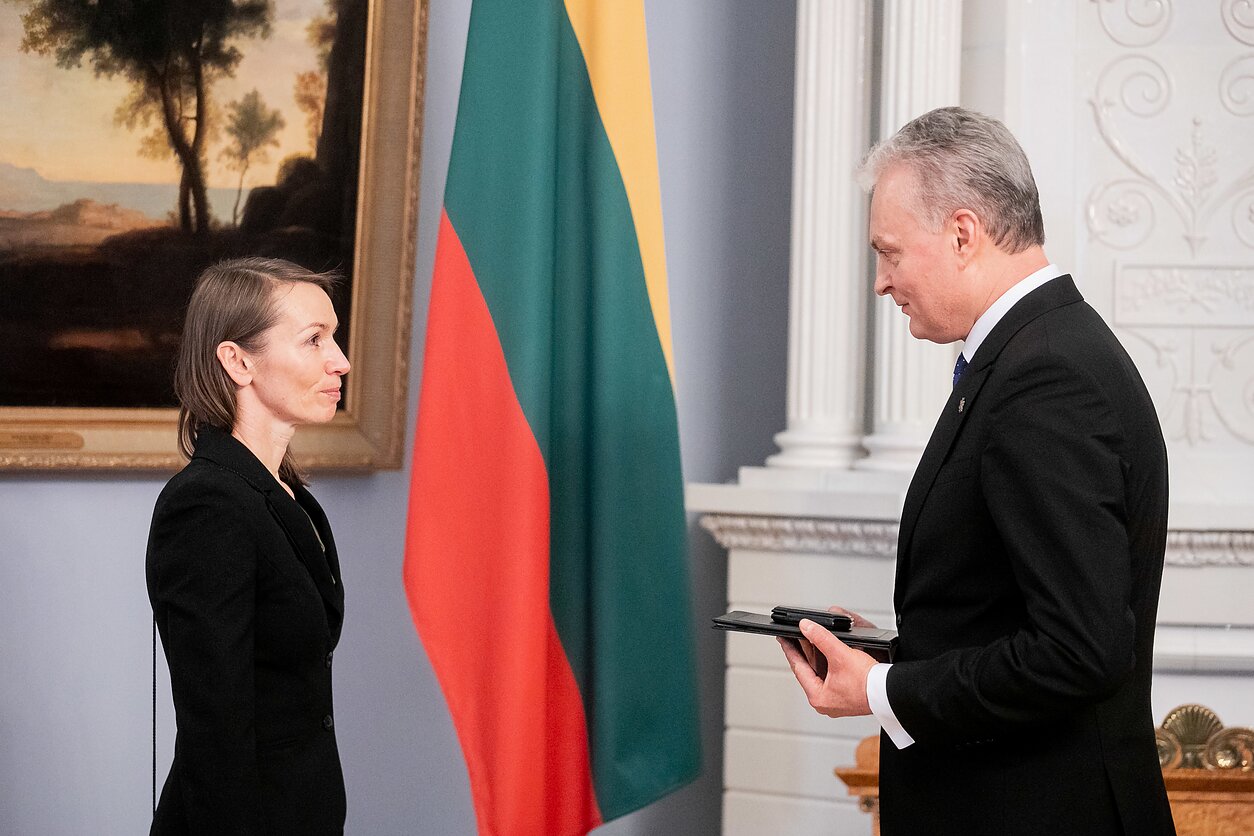 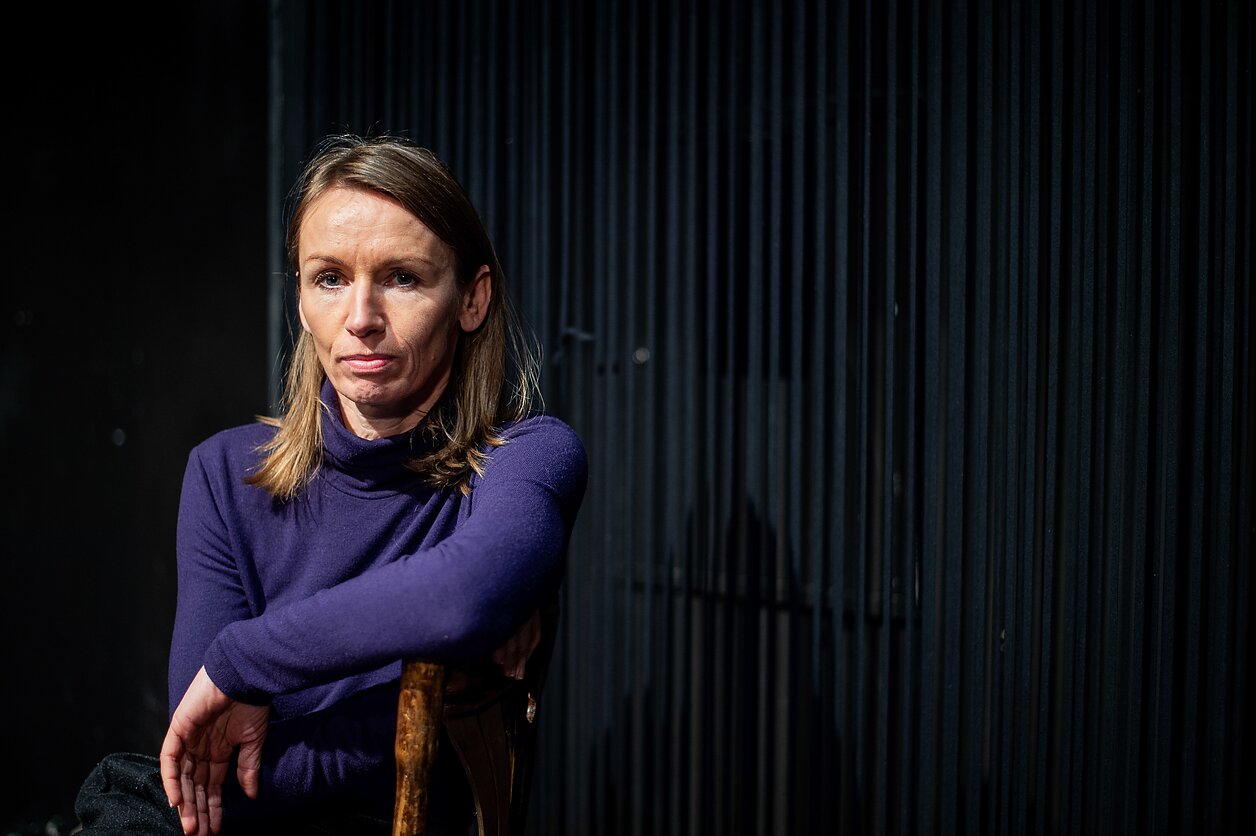 Viktorija Kuodytė has acted in more than 30 different roles during her career in theatre and cinema. She also works with children and students.
2 / 2E. Blaževič/LRT