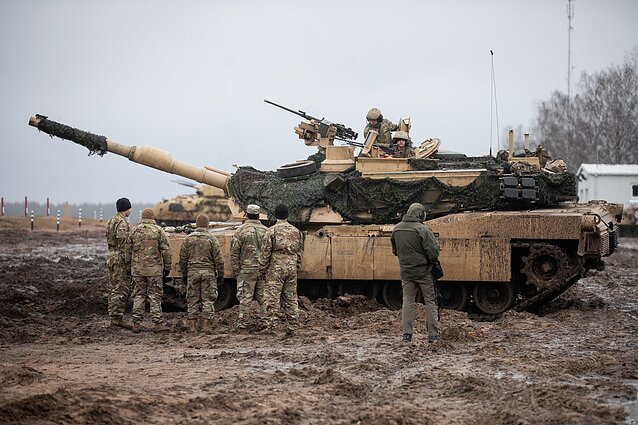 Before we start in earnest, we found ourselves in Russian propaganda operation earlier this week.

We knew something was fishy when a story on ‘missing’ Lithuanian conscripts started trending on Slovak anti-government Facebook pages. We dug deeper and found that a St Petersburg's troll farm offspring used our story to attack NATO and target Slovakia – seen by Russia as a “weak link” in the Alliance. The full story here.

Now, for the rest of this week’s edition, get ready for a quick-fire round of Lithuania in world affairs.

After Belarus was told by Moscow to buy oil at “global market prices” amid the standoff over tariffs, the US ambassador expressed hope that America could sell gas to Minsk via Lithuania. This comes after a shipment of Norwegian crude already departed Klaipėda for Belarus.

EU Commissioner Ylva Johansson pledged compromise on migration while on a visit in Vilnius. The Lithuanian side stressed that any redistribution of asylum seekers should be done on a voluntary basis.

The so-called EU mobility package is still on the table. Vilnius says it will disadvantage Central and Eastern Europe, and might together with several other countries turn to the Court of Justice.

Lithuania has joined American-led religious freedom alliance. Officials in Vilnius said they’re doing so out of the need to address religious discrimination, but also after taking into account Lithuania’s strategic partnership with the US.

Meanwhile, US troops in Lithuania were undeterred by boggy mud to display fire power of the tanks they brought along with them from Texas.

Baltic unity is back on the table, at least from the Lithuanian perspective, as Estonia and Latvia are in talks to join Vilnius in boycotting Belarusian energy once its nuclear plant becomes operational.

Yet, the Rail Baltica project leaves much to be desired – the three PMs will meet again to discuss faster implementation of the critical railway line.

A new right-wing party emerged in Lithuania claiming to champion family values and oppose (the EU’s) liberal worldview. Though not the EU itself.

Lithuania did not thread the path of Sweden when it voted against changing prostitution laws to punish the client, not the sex worker.

I – Grigeo Klaipėda, the manufacturer of cardboard who was caught allegedly polluting the Curonian Lagoon, is now blaming the former executives.

II – Maxima revealed it sold 11 tons of potentially salmonella-infected meat to customers. Fear not, they said, as long as you cooked it right you’re alright. The supermarket chain then took the decision to destroy another 160 tons of meat.

III – British cops sussed out something was wrong when a Lithuanian man sent a drug price list to a police-registered phone. He was arrested and subsequently sentenced.

Lithuanian president vetoed the appointment of the 29-year-old adviser to Prime Minister Saulius Skvernelis as the economy minister. Skvernelis says the disagreement over the embattled transport minister, Jeruslav Narkevič, is to blame. If you remember, Nausėda repeatedly called for Narkevič to resign, but he was backed by PM Skvernelis and the Cabinet.

Last week, all emergency services were up on their feet when a potentially coronavirus-infected passenger landed in Vilnius Airport. He was diagnosed with a regular flu and released home.

Meanwhile, the lockdown in China is starting to affect the business of Lithuanian logistics and shipment companies.

We had a week filled with great features from our partners. Here are some of them:

After Fox News-related scandal last week, we launch a fact-checking project with our colleagues at LRT.lt by looking at whether Lithuanian cities are truly the “deadliest” in Europe?

February 12 marked the five-year anniversary of the Minsk-2 ceasefire in eastern Ukraine. However, the fighting goes on. What are the chances of salvaging the deal?

How depopulation cements a regressive political culture. From our partners at Emerging Europe, find the story here.

And a trending story on LRT English – the first Jewish quarter in Vilnius. 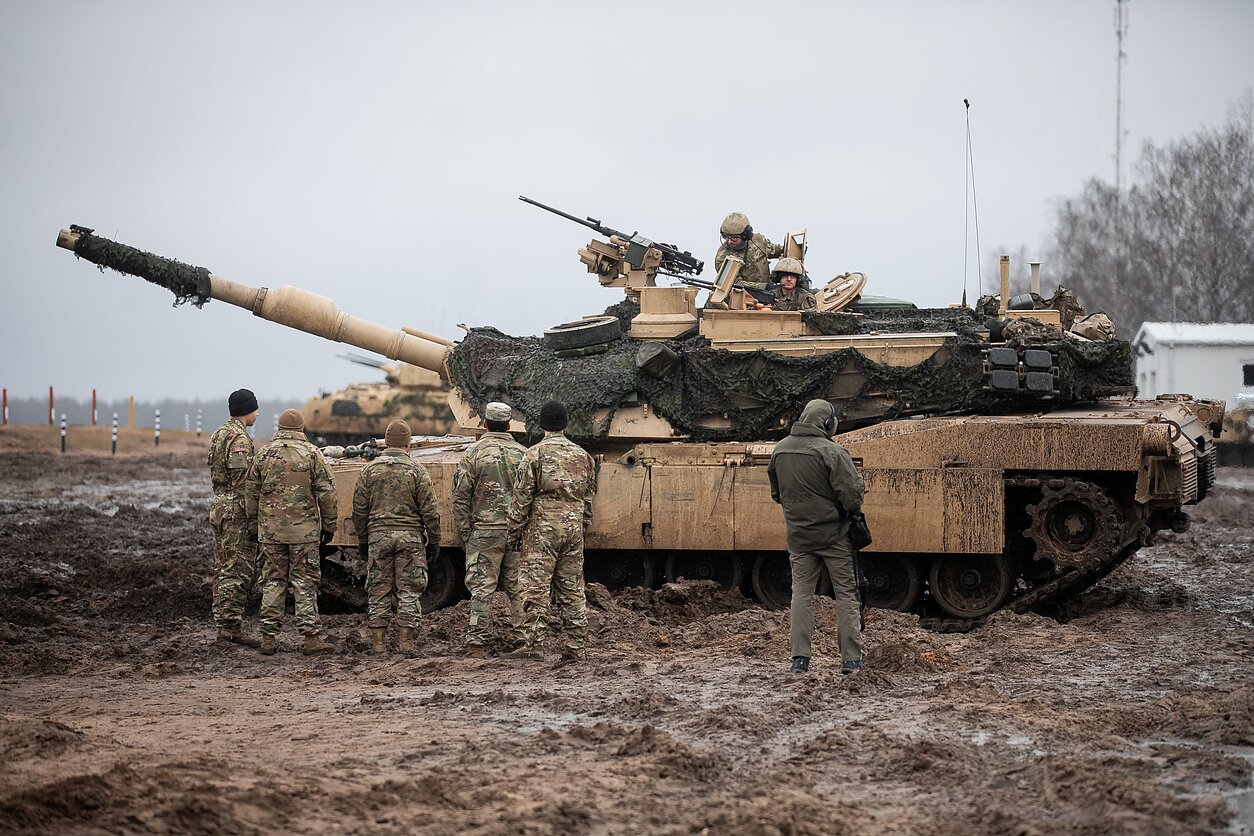