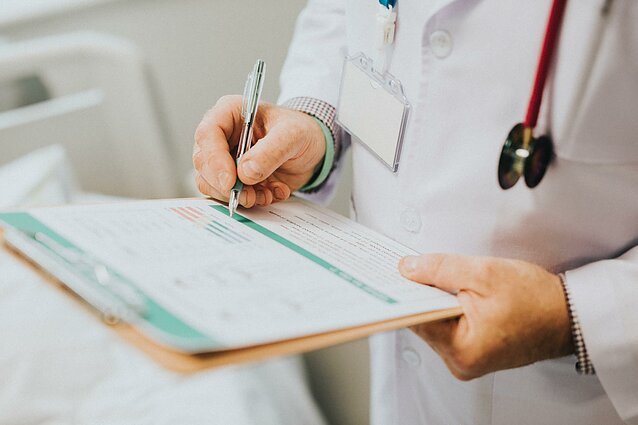 Lithuania will negotiate with Switzerland over 70 million euro aid package that it wants to spend on healthcare.

“This is a very high priority that we want to give the largest share of [the Swiss] funding to,” Finance Minister Vilius Šapoka told the Cabinet. “Apprenticeship and other forms of practical training would be number two.”

The government has authorised the Finance Ministry to coordinate the negotiations.

Switzerland itself has named apprenticeship and other forms of practical training as a priority. International organisations warn that a shortage of skilled workers in Lithuania hinders private investment and limits productivity growth, according to the ministry.

The third priority area is civic engagement, which is still low in Lithuania, Šapoka said. 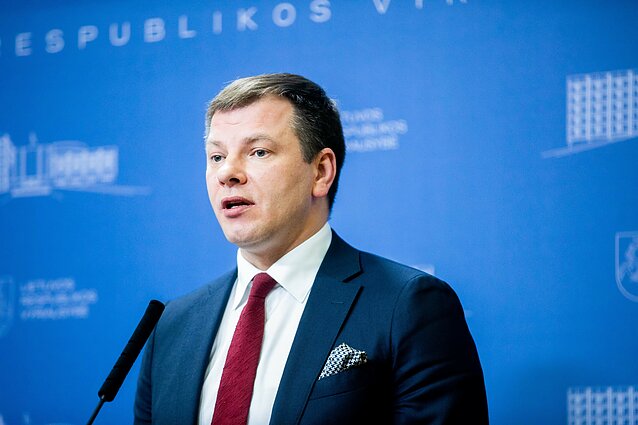 Since Switzerland and the European Union have not approved an institutional framework agreement, the talks may take time and the funding is likely to come in about two years, according to the Finance Ministry.

Switzerland provided 71 million Swiss francs (about 66 million euros) in financial support to Lithuania between 2007 and 2012. The funds were used for hospital infrastructure, environmental protection and energy efficiency, maternity care, projects by non-governmental organisations and communities, and scientific research. 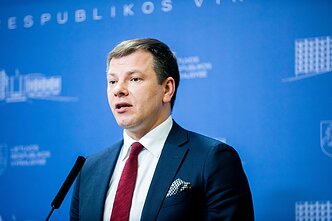 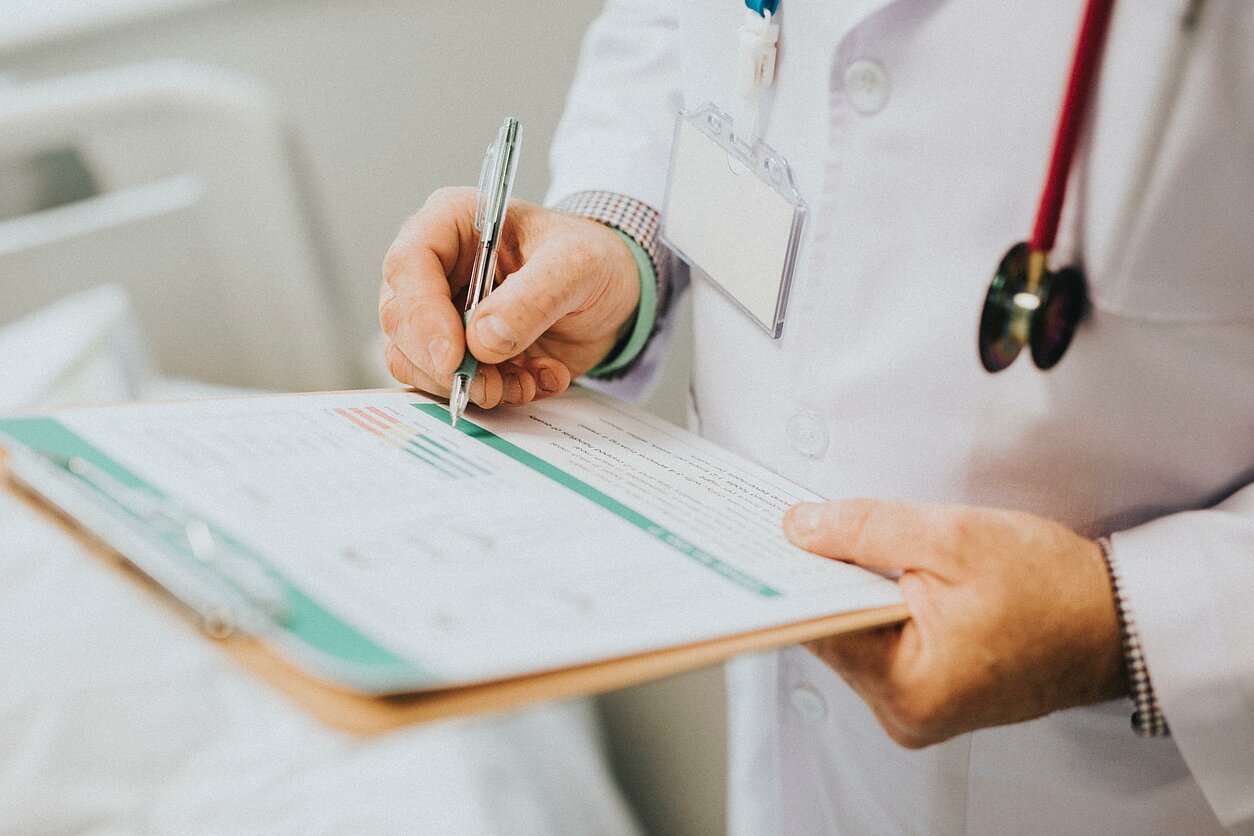 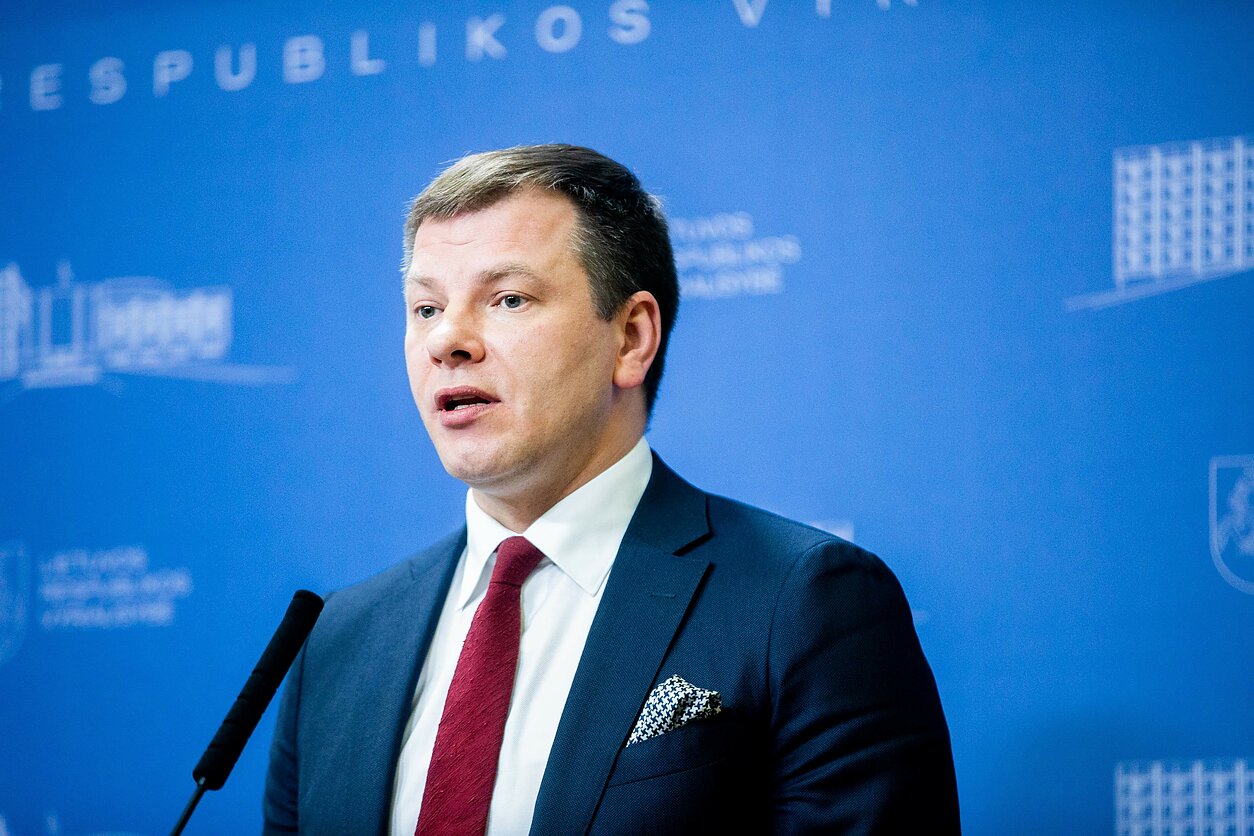