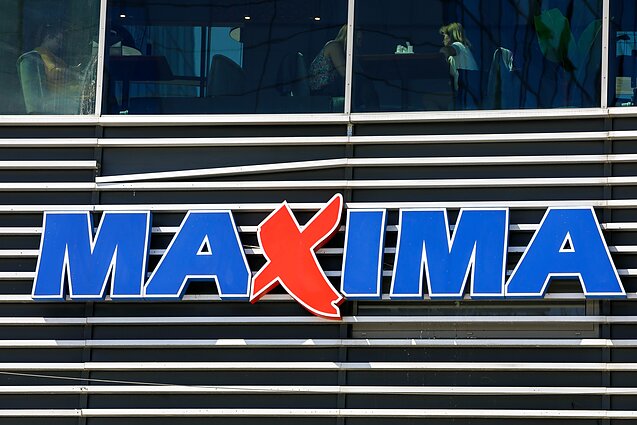 Maxima, one of the largest retail chains in Lithuania, destroyed some 160 tons of meat after selling potentially salmonella-contaminated products.

The retailer revealed on Monday that it may have sold some 11 tons of potentially tainted meat supplied by Lithuania's Bioevala producer. In response, Maxima destroyed all fresh meat from the various suppliers it had in stores on February 7.

Maxima incured around 0.5 million euros in losses that "include workers' working time and the price of meat, lost revenue and the cost of destroying the meat," according to spokeswoman for Maxima, Ernesta Dapkienė. 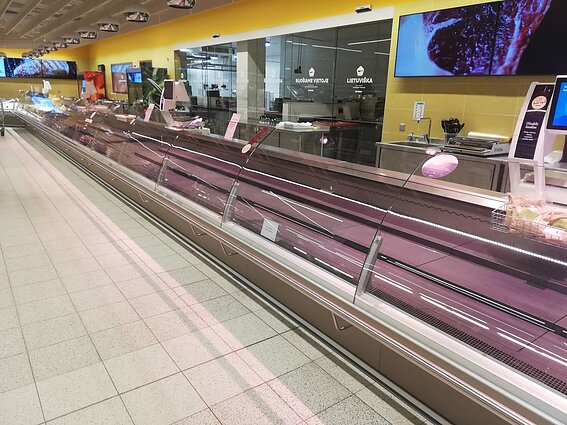 Positive test results were received from different production and storage facilities, she said, and specialists advised to destroy all meat as it could have been in contact with the contaminated products during the production of sausages or marinated meat.

It was the first such incident in Maxima's history as well as the whole of Lithuania, Dapkienė said.

Biovela said earlier on Tuesday that the possibly contaminated meat entered only the Maxima retail chain. 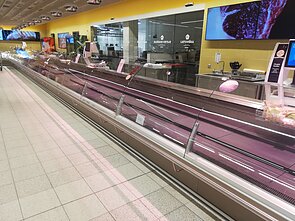