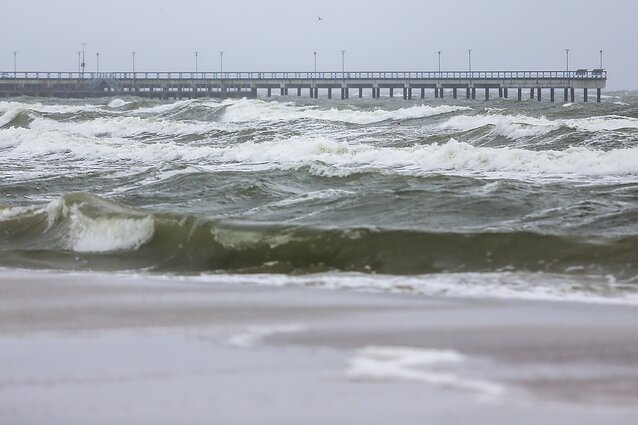 Strong winds left thousands of households in Lithuania without power overnight and the country's port of Klaipėda has introduced temporary ship traffic restrictions.

Almost 14,000 households experienced power supply disruptions overnight, according to the power company Energijos Skirstymo Operatorius (ESO, Energy Distribution Operator), and around 3,000 clients, mainly in the western Klaipėda region, still did not have electricity on Monday morning.

Disruptions have been also reported in the regions of Utena and Panevėžys, northern Lithuania, as winds get stronger, Tomas Kavaliauskas, spokesman for ESO, said.

Winds are expected to die down in the afternoon on Monday. The port will then decide whether to resume ship traffic. 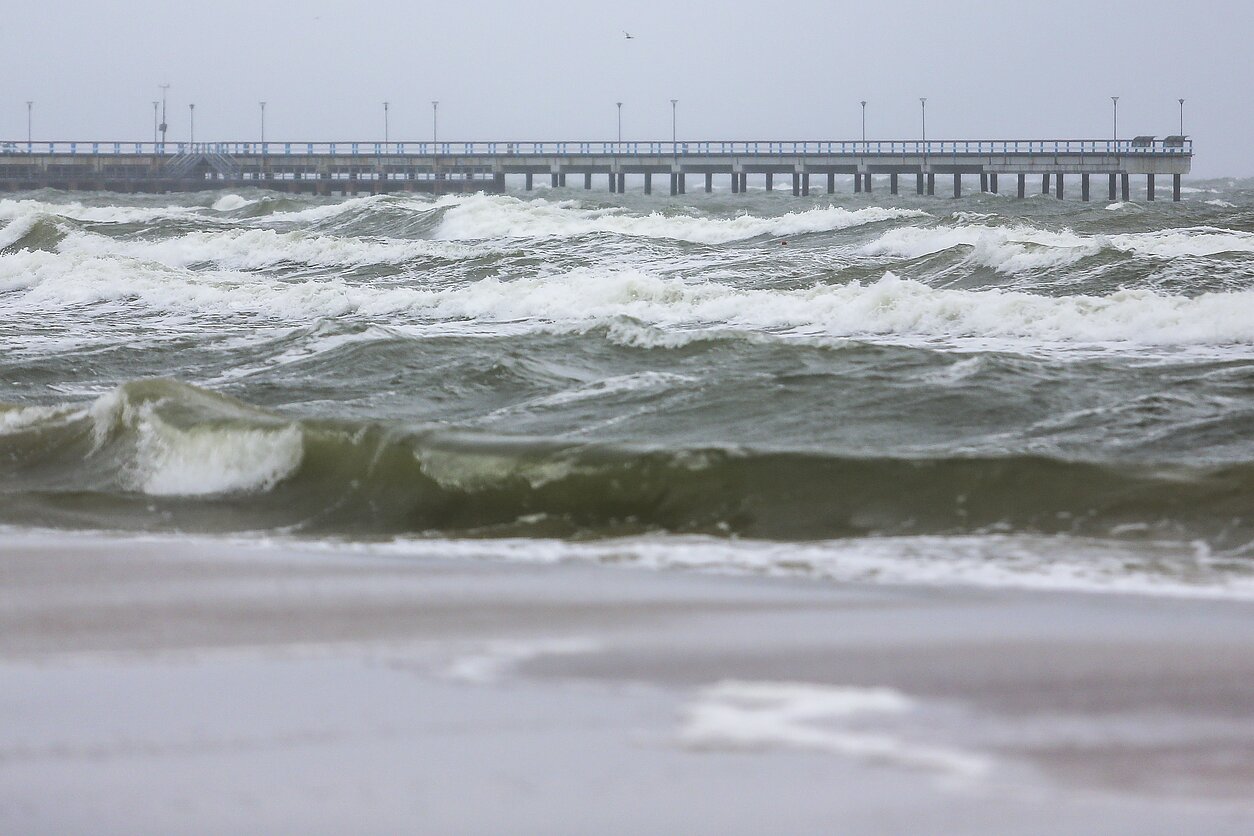