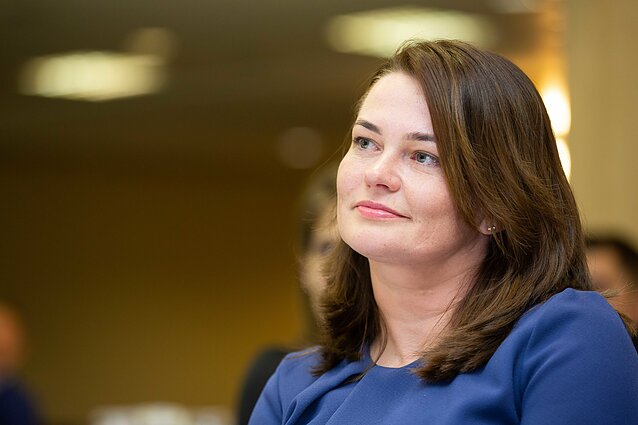 The prime minister should answer questions about his wife's employment with a company in Poland's oil group Orlen, President Gitanas Nausėda's adviser says, but the situation should not be given more attention than it deserves.

“I'm not saying that there are no questions in this situation. There are,” Povilas Mačiulis told LRT Radio on Thursday morning. “But I don't think this situation should be given special emphasis.”

On Tuesday, Prime Minister Saulius Skvernelis updated his private interests statement to report that his wife, Silvija Skvernelė, had got a job with Orlen Baltics Retail.

Some journalists and politicians suggested that Skvernelė's job might have something to do with the government's decisions favourable to Poland's oil group Orlen.

Skvernelis on Wednesday rejected conjectures that he had anything to do with his wife's employment.

According to Mačiulis, “the president has much more important issues that also concern the prime minister, the government and ministers.” 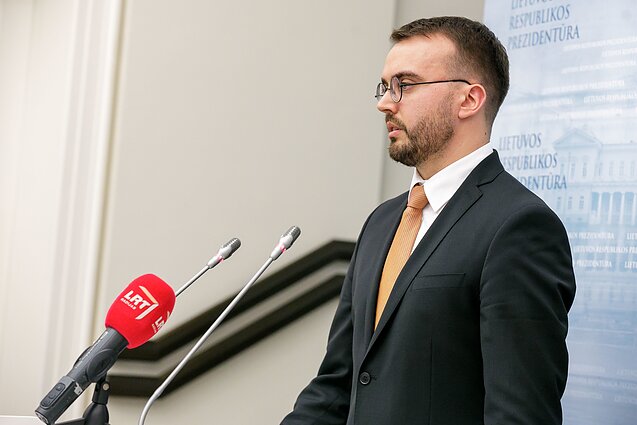 “I don't think this issue is going to become the focus of their next meeting,” the president's adviser added.

Public officials “should avoid any conflict of interest and even any semblance of such a conflict,” according to Mačiulis.

He admitted, however, that spouses of many high-ranking officials faced difficulties in pursuing their careers because their professional positions often give rise to “various conspiracy theories”.

Last year, a report by the 15min.lt news website alleged that the government had granted controversial concessions to Orlen's Lithuanian crude refinery after his meetings with Polish politicians. 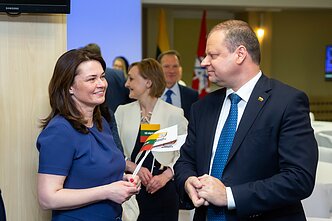 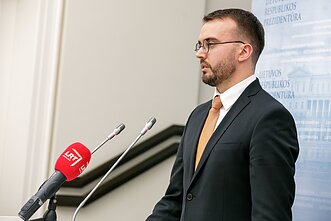