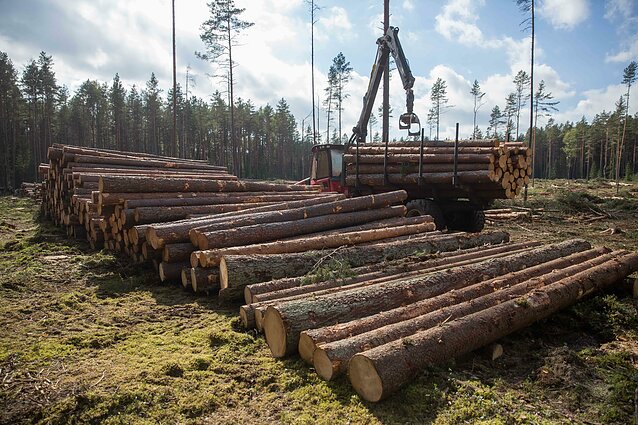 The environment minister says the new regulation favouring Lithuanian and foreign-owned companies with local operations will encourage investment and job creation in the country.

Critics argue, however, that the new rules, which still need to be passed by the parliament, run counter to the EU principle of free movement. Moreover, restricting access for foreign buyers will bring down prices and, consequently, revenue of the State Forestry Enterprise.

Environment Minister Kęstutis Mažeika says the new rules would help increase timber processing volumes in the country by around half a million cubic meters, generate 65 million euros value added, and create around 3,000 jobs in the timber sector alone.

“Of the 300 companies that participate in auctions, only less than 10 percent do not process wood in Lithuania, so we don't see any risk that prices will fall. The new criteria will only apply to about 40 percent of timber supplied to the Lithuanian market,” the minister told the Cabinet. 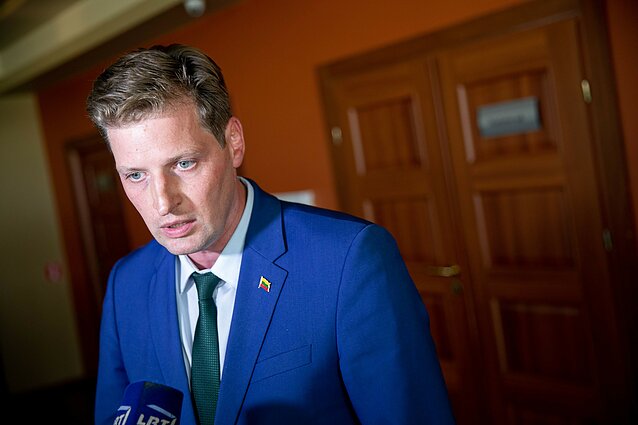 “Moreover, this will contribute to climate change commitments, and will have a significant positive impact on CO2 absorption in wood products, estimated at up to 30 percent,” he added.

Šarūnas Keserauskas, the chairman of the Competition Council, warned, however, that the new regulation giving advantage to local processors might qualify as state aid and urged the government to consult the European Commission before passing the law.

“This proposal contradicts the very idea of the EU, particularly the principles of free movement and competition,” he told the Cabinet.

“This is not only about timber, this is about the reputation of the country,” he added. 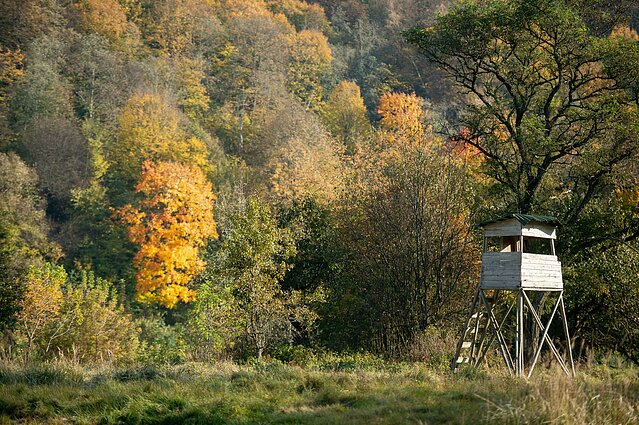 When asked if the government sought the European Commission's opinion on the measure, Mažeika said that it was a legitimate step by the country that does not want to be a timber exporter.

Prime Minister Saulius Skvernelis suggested that the Environment Ministry work further on the bill and look for arguments in its support, and, possibly, arrange an informal meeting with European Commission officials.

If approved by the Seimas, the bill will give priority to wood processors that have used at least 80 percent of the timber purchased in the past three years and have at least five employees in Lithuania.

Eligible companies will also be required to have no overdue debts, including to the state budget and the state social insurance fund Sodra.

According to the authors of the bill, this would ensure that wood is sold under long-term and semi-annual contracts to businesses that generate more value added and create jobs.

Egidijus Kontrimavičius, the head of the Wood Trade Association, has told BNS that the new regulation would eliminate exporters and foreign processors, which could lead to a 30-percent decrease in prices. 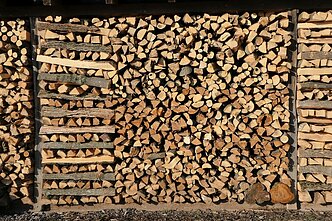 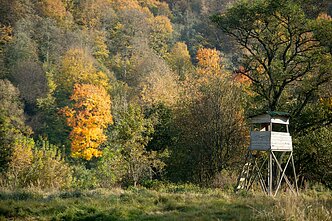 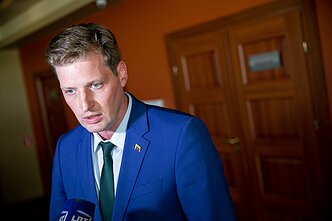 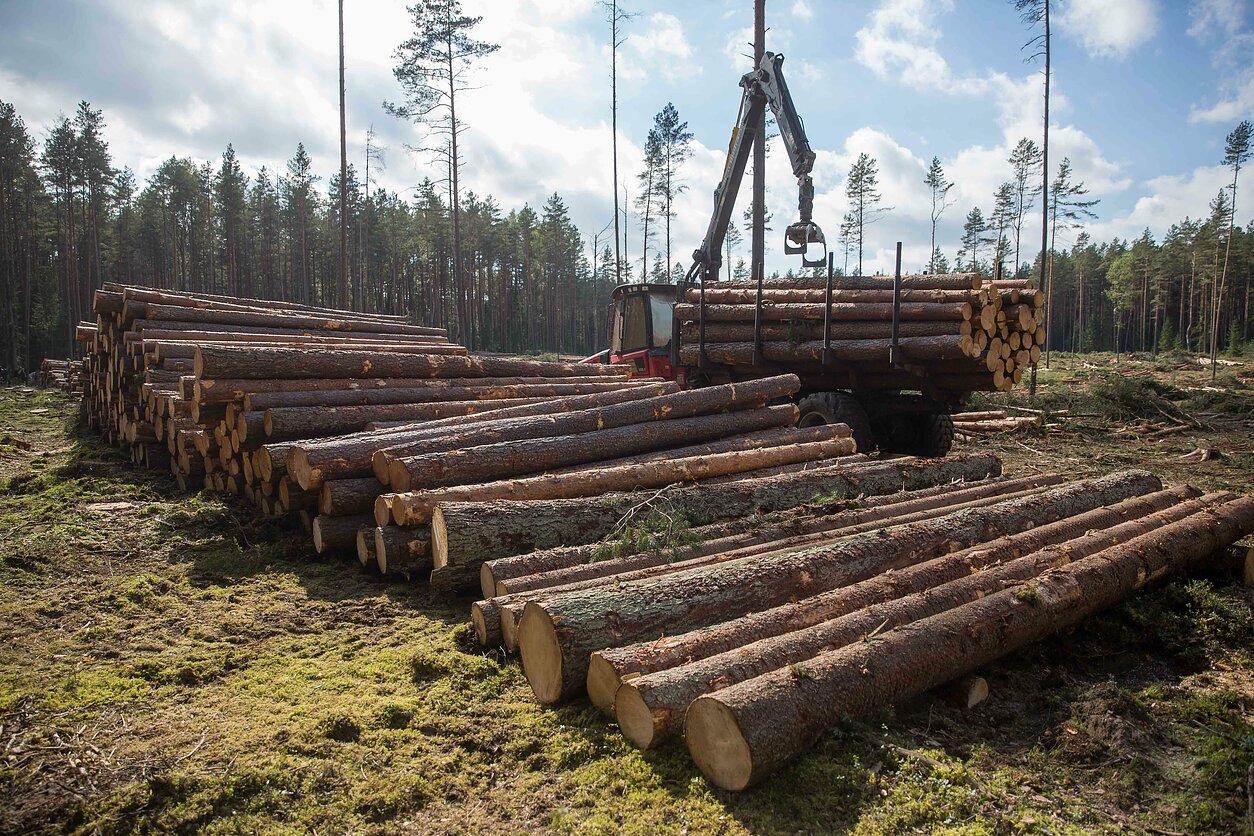 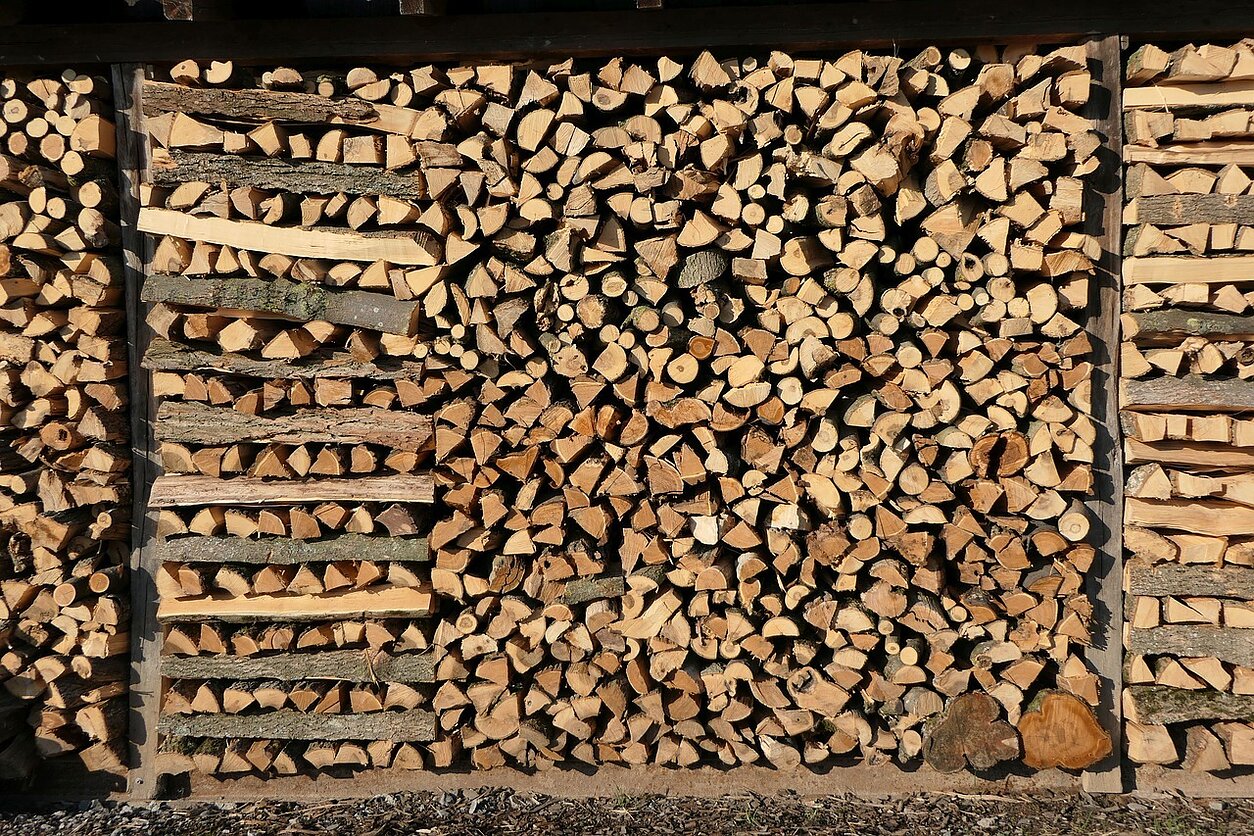 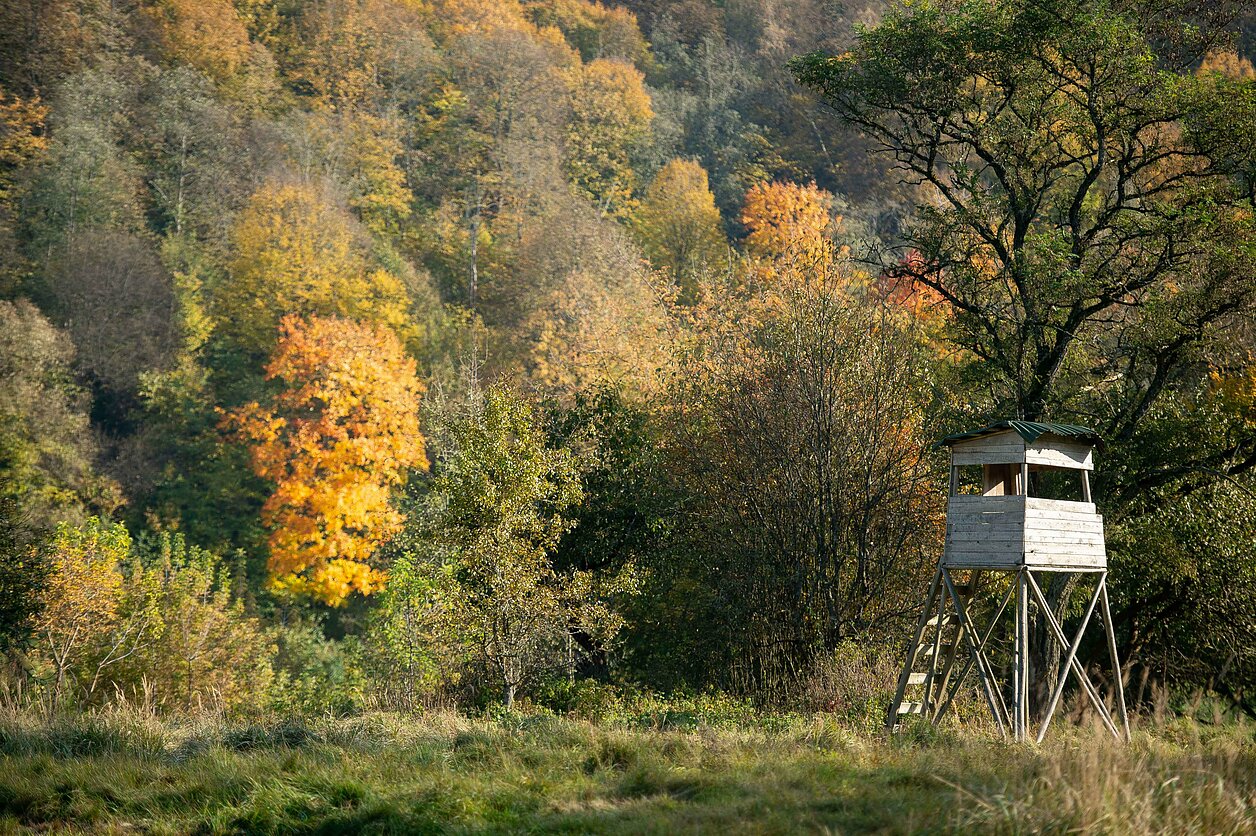 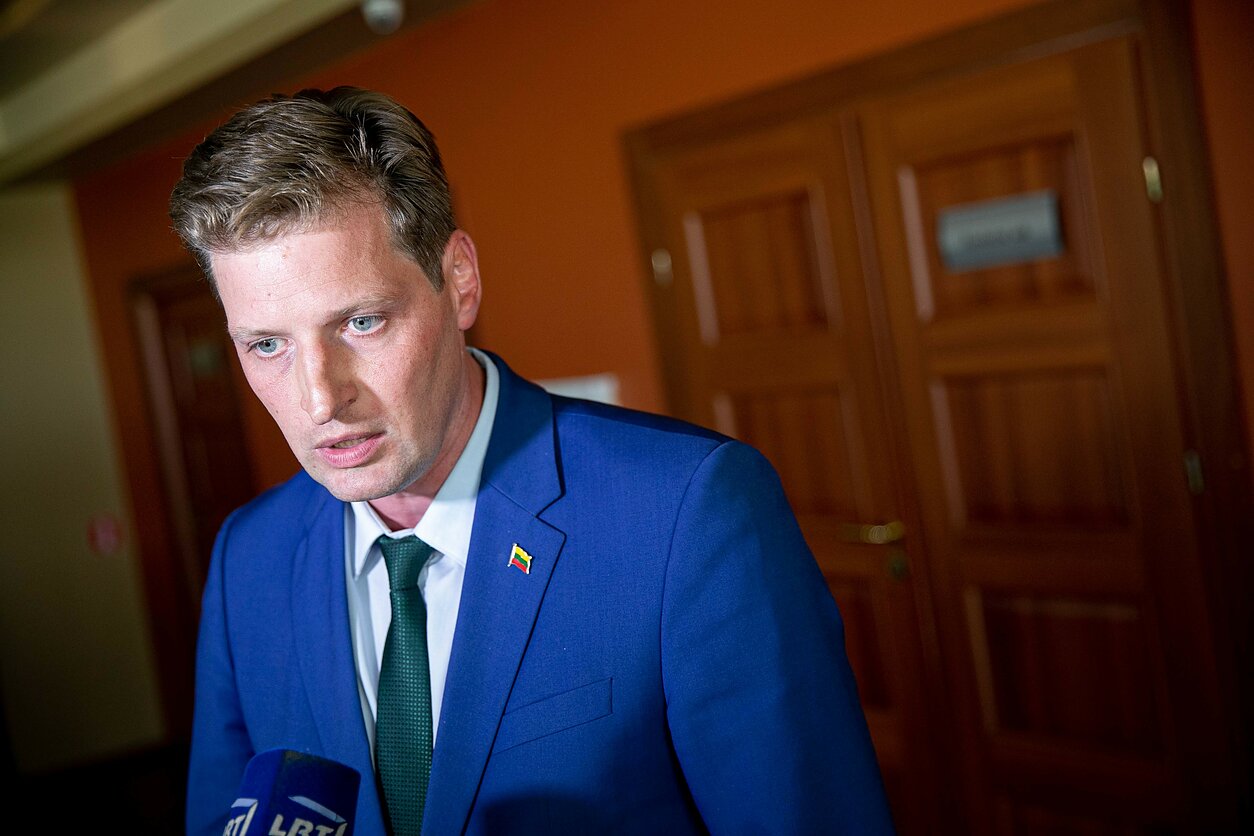