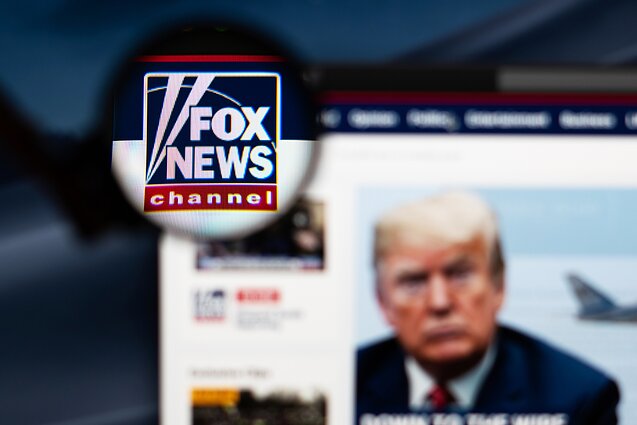 Trump’s favourite TV channel Fox has named Lithuania’s thee top cities as the most “deadly” in Europe based on a report by UN Office on Drugs and Crime released in 2019. Lithuanian government says the publication by Fox "doesn't reflect reality" and has turned to the journalist for clarification.

Kaunas topped the list presented by Fox with 5.4 murders per 100,000 inhabitants, Vilnius came second with 3.9, and Klaipėda placed third with 3.9.

The other cities bringing up the rear were Marseille in France, Debrecen in Hungary, Celje in Slovenia, Belfast in Northern Ireland, Tampere in Finland, Budapest in Hungary, and Amsterdam in the Netherlands.

“When compared to US data, European cities can be considered much safer in terms of murder rates,” according to Fox.

Read more: Walk through UNESCO love trail in Vilnius – top things to see and do

Although Brussels didn’t make the list, the American president told Fox in 2017 that the so-called Capital of Europe is “a living hell hole”. 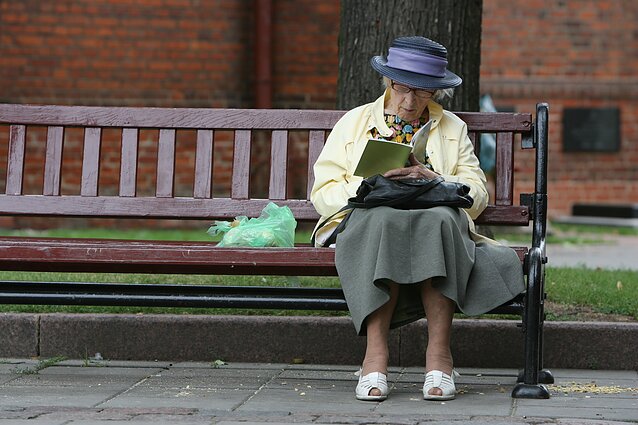 “Fox News is for some reason silent [...] that St Petersburg [in Russia] should be in the third place and not Klaipėda,” the head of Lithuania’s branding group at the Lithuanian government, Marius Gurskas, said in a statement.

The use of the UN research is “selective” and “unobjective” and “doesn’t reflect the reality,” he said in a written comment.

“Only 64 percent of all monitored cities have presented their 2016 homicide rates" that Fox News is basing its article on, according to Gurskas. “Data from others are older and not part of the presented rating.”

“Only three countries – the Czech Republic, France and Switzerland – have submitted their 2017 homicide count to the UN [agency]” quoted by Fox.

The article “for some reason only included 66 cities from 22 countries, and in the presented list there are no countries such as Latvia, Portugal, Estonia, Belgium, Cyprus, Romania, Slovakia, and others”.

“We have sent a query regarding some of the details to the Fox News journalist, Morgan Phillips, who prepared the article," added Gurskas.

On Thursday morning, the Lithuanian police posted on Facebook that "the majority of murders in our country are domestic, therefore, people can definitely feel safe in public places".

"Although Fox News is raising fear that the large cities in Lithuania are among the deadliest in Europe, the murder tendencies in our country are completely different," according to the police.

The accompanying graph indicated the number of registered murders in the country (in green), and the amount of them that were solved (in blue), have been on a steady decline since 2013. 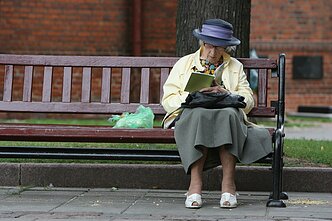 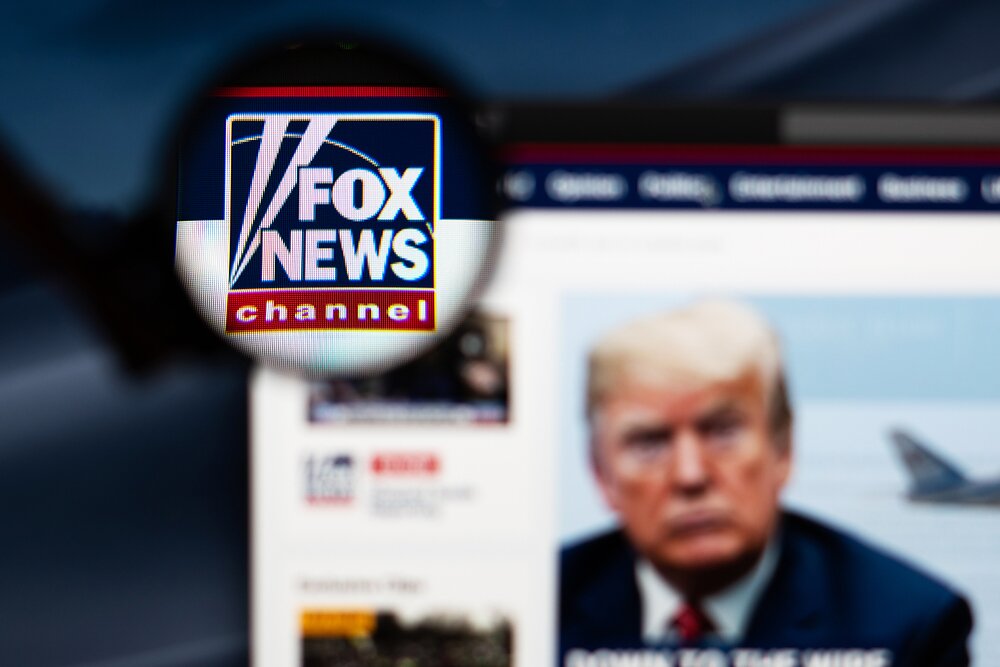 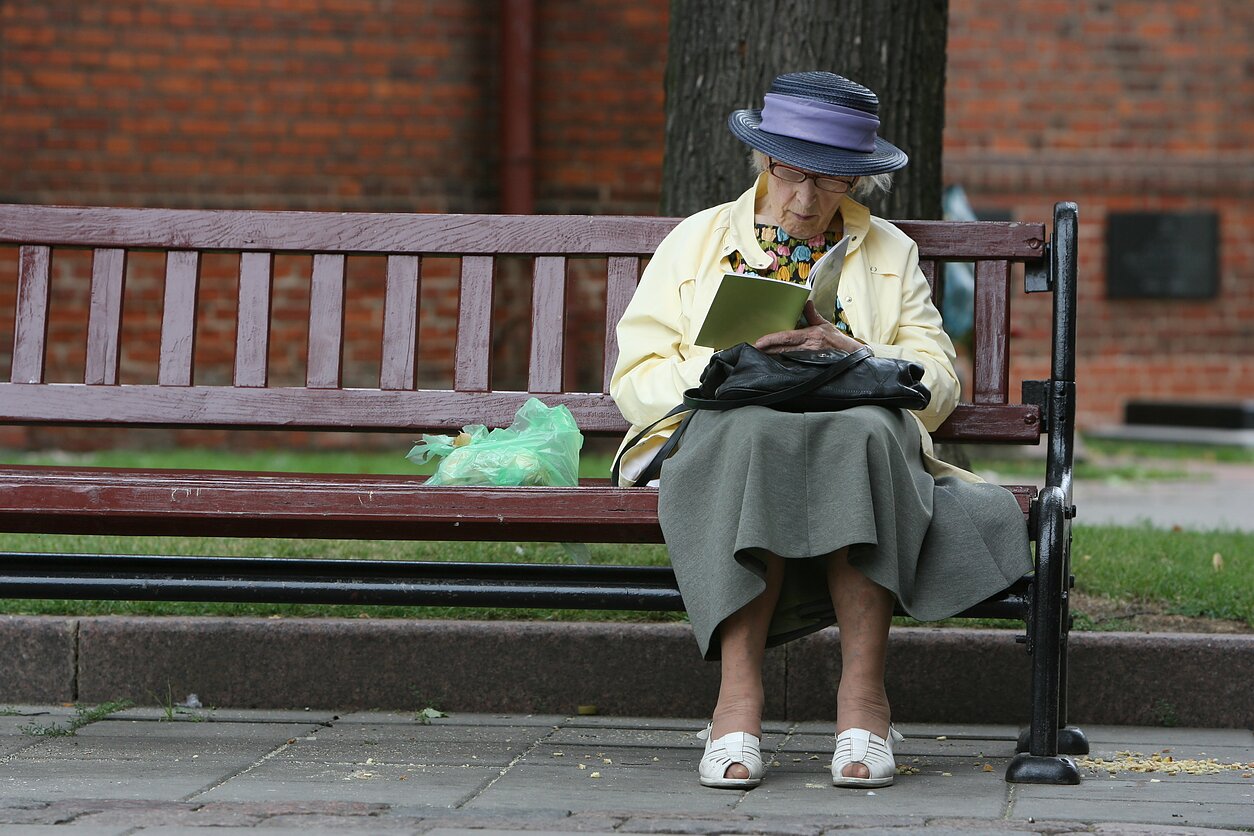