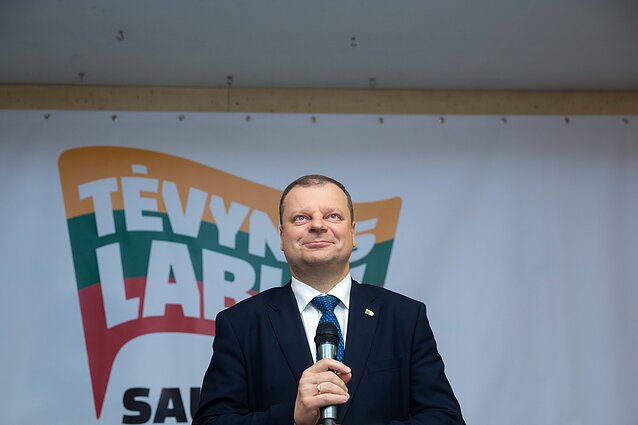 Lithuanian Prime Minister Saulius Skvernelis is yet to give an answer whether he will lead the ruling Lithuanian Farmers and Greens Union's (LVŽS) candidate list for the upcoming general election in October 2020,

LVŽS leader Ramūnas Karbauskis on Friday stepped down as the head of the party's political group in the Seimas. He then offered PM Skvernelis to lead the party's candidate list in the upcoming parliamentary election.

Karbauskis will also no longer be the chairman of the parliamentary Committee on Culture, however, he remains the leader of the LVŽS party itself.

"I cannot give my answer today. I have said already that if I decide to stay in politics, I will do that with the LVŽS," Skvernelis posted on Facebook. "It's important to see what the party's election agenda will be, the key goals and commitments to the people of Lithuania. Finally, what people will run to achieve these goals." 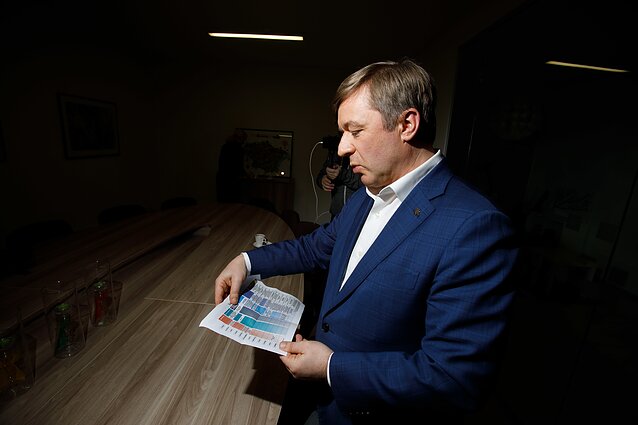 Skernelis also said he's grateful for the offer to lead the party list, saying that "it's the evaluation of the government's four-year work".

"If Saulius Skvernelis takes part in the election and will be able to, it would be logical for him to take the same place he took during the last election as his rating is the highest," Karbauskis told journalists in Kaunas.

Lithuania will elect a new parliament on October 11. 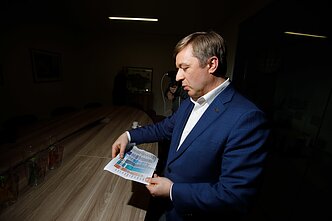