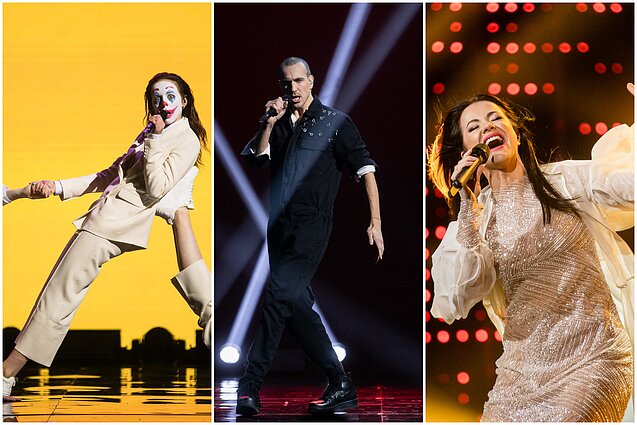 Four performances have come one step closer to representing Lithuania at the Eurovision Song Contest. The winners of the first national semi-final, aired on Saturday night on LRT, are advancing to the national finale on February 15.

Nine performers competed for four spots in the national finals which will pick the winner to represent Lithuania in Rotterdam on May 12–16.

The second semi-final will air on LRT next Saturday and will pick four more contestants hoping to perform at Eurovision.

The winners were selected by a combined televote and jury score.

In all, 36 performances were competing in Lithuania's national Eurovision selection, only half of them advanced

Take a look at the first four finalists who may represent Lithuania at the Eurovision Song Contest: 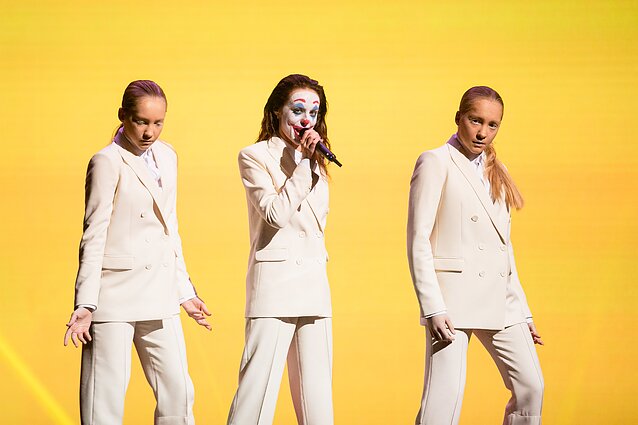 Rūta Loop, We Come from the Sun 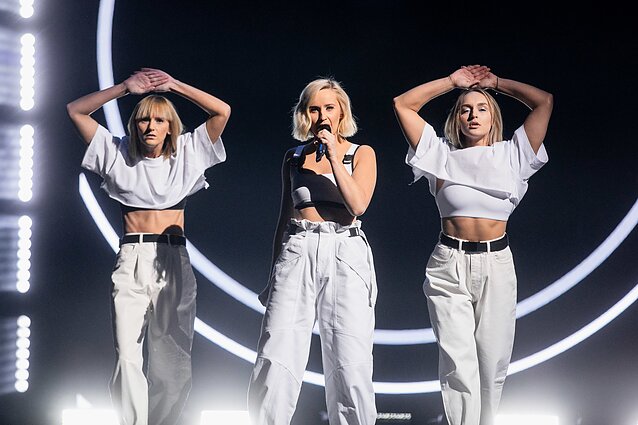 The Roop, On Fire 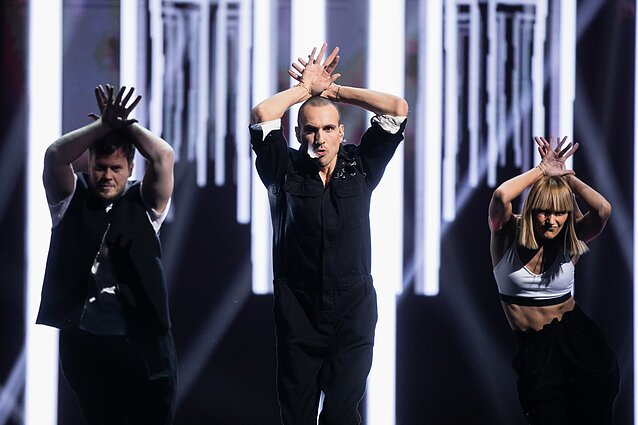 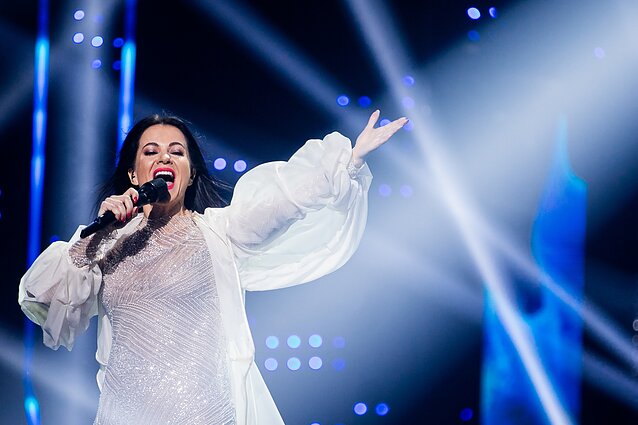 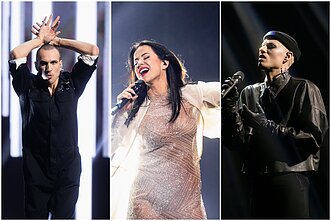 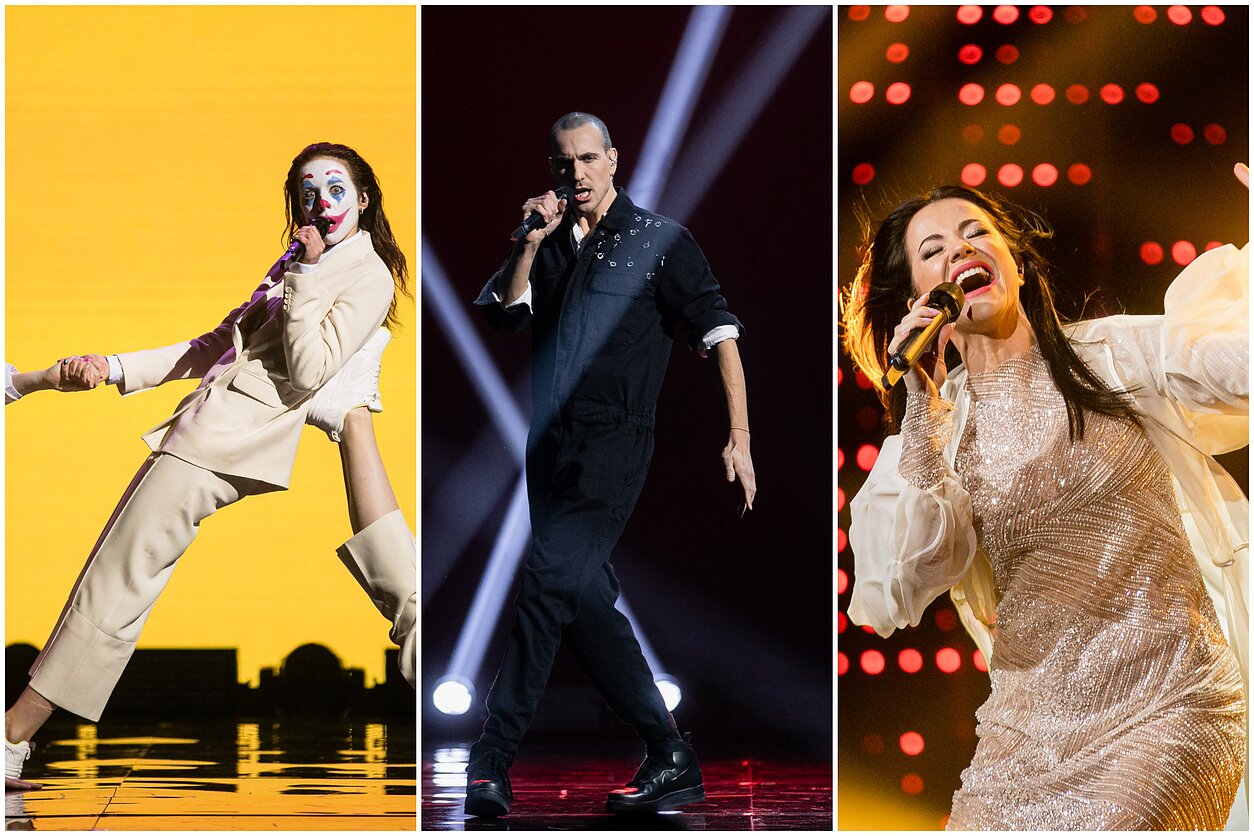 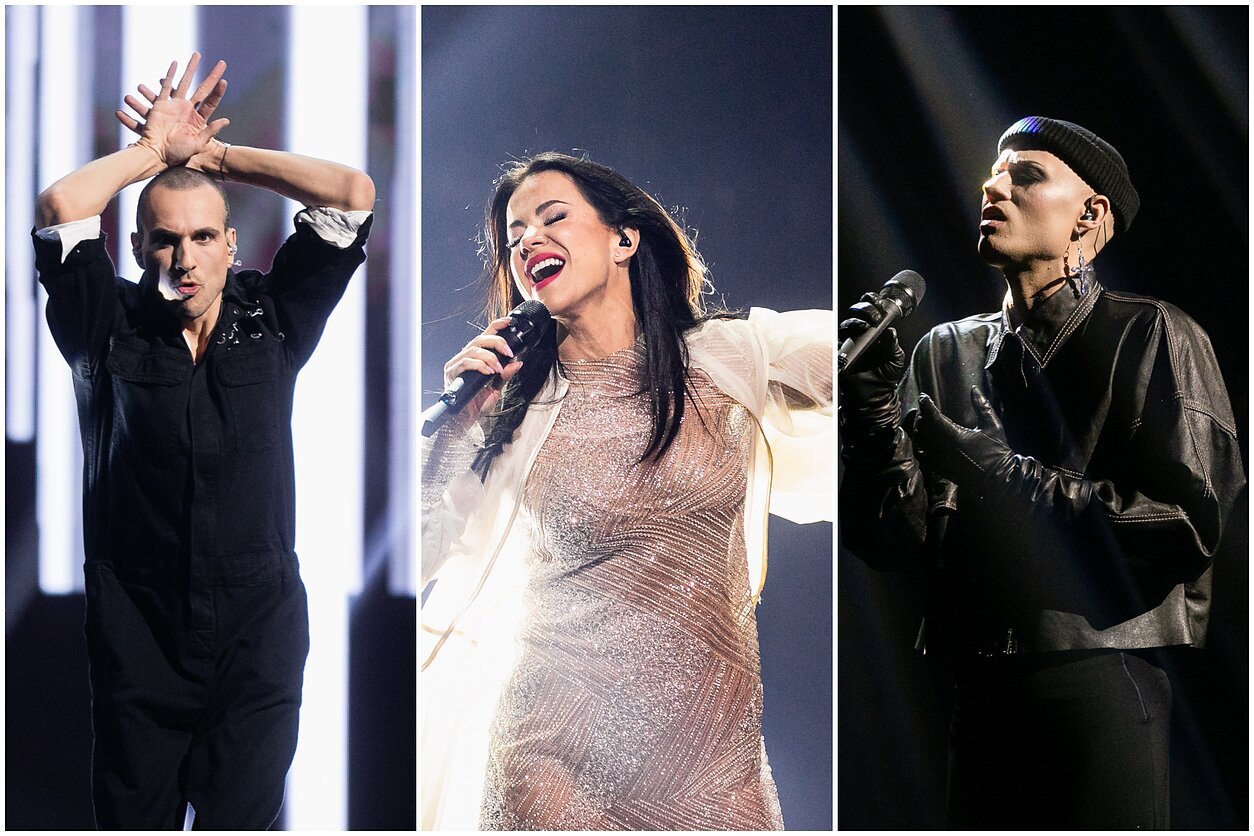