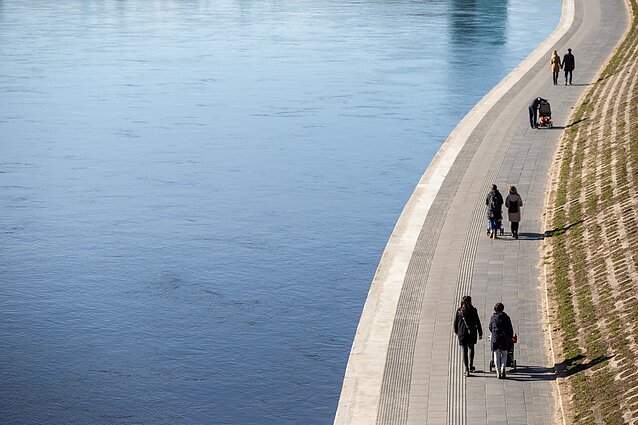 2019 was the warmest year on record in Lithuania / BNS

Three in four Lithuanians think climate change is a threat to their generation, according to a public opinion poll commissioned by BNS.

The same number of people agree that human activity causes global warming, and 62.8 percent are ready to make lifestyle changes to contribute to climate change mitigation.

The poll found that younger people and those with higher education were more concerned about climate change and were also more open to lifestyle changes.

As many as 73.8 percent of respondents agreed with the statement that “Climate change poses a threat to people of my generation”. Another 18.3 percent disagreed and eight percent had no opinion.

Higher proportions perceiving climate change as a threat were among people aged 39 and younger (84.3 percent) and reponsents with higher education (79.8 percent).

No doubt about human impact

The poll shows that the majority of Lithuanians do not question these findings.

Almost three-fourths, 74.7 percent, of respondents agreed with the statement that “Climate change is caused by human economic activity”. Fifteen percent disagreed, and 10.4 percent had no opinion.

Older people were more likely to have no opinion on the issue, but otherwise the poll revealed no significant statistical differences.

Scientists say that climate change cannot be stopped completely and people will have to adapt and change their lifestyle in many areas, from transport to food consumption.

In the poll, 62.8 percent said they were ready to make lifestyle changes to contribute to climate change mitigation. Another 19.5 did not, and 17.8 percent had no opinion.

Again, people aged 39 and younger and those with higher education were more likely to say they were ready for lifestyle changes, 73.5 percent and 76.3 percent respectively.

Meteorologists say that 2019 was the warmest year in Lithuania on record.

Lithuania, along with other EU member states, has recently committed to transitioning to a climate-neutral economy by 2050.

Plans call for increasing the share of renewable energy sources in the overall energy mix and more efficient energy consumption, switching to environmentally-friendly cars, and reducing the use of mineral fertilizers and methane and nitrogen compounds in agriculture.

An earlier survey by Eurobarometer found that Lithuanians are significantly more woried about other issues othar than climate change. 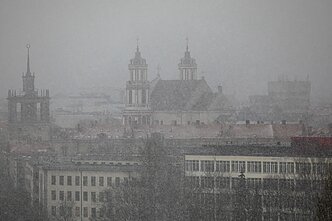 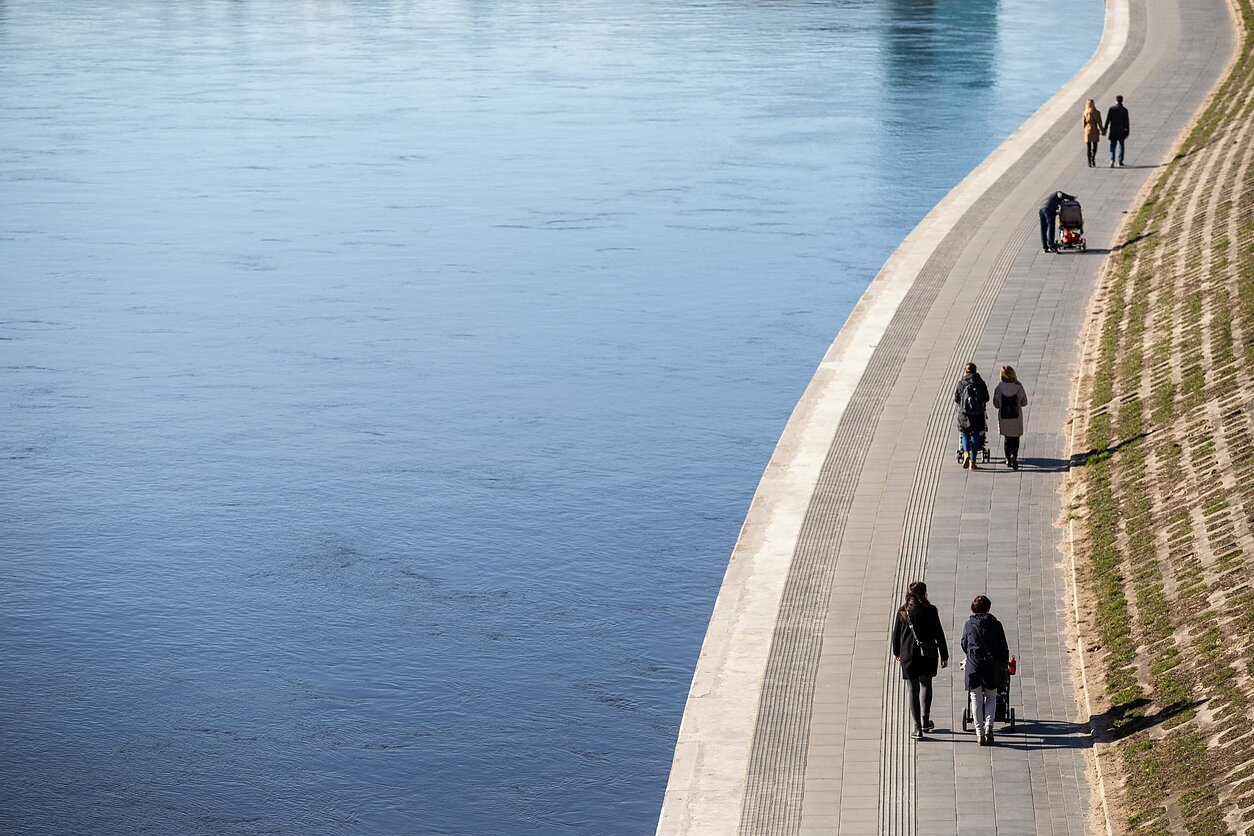 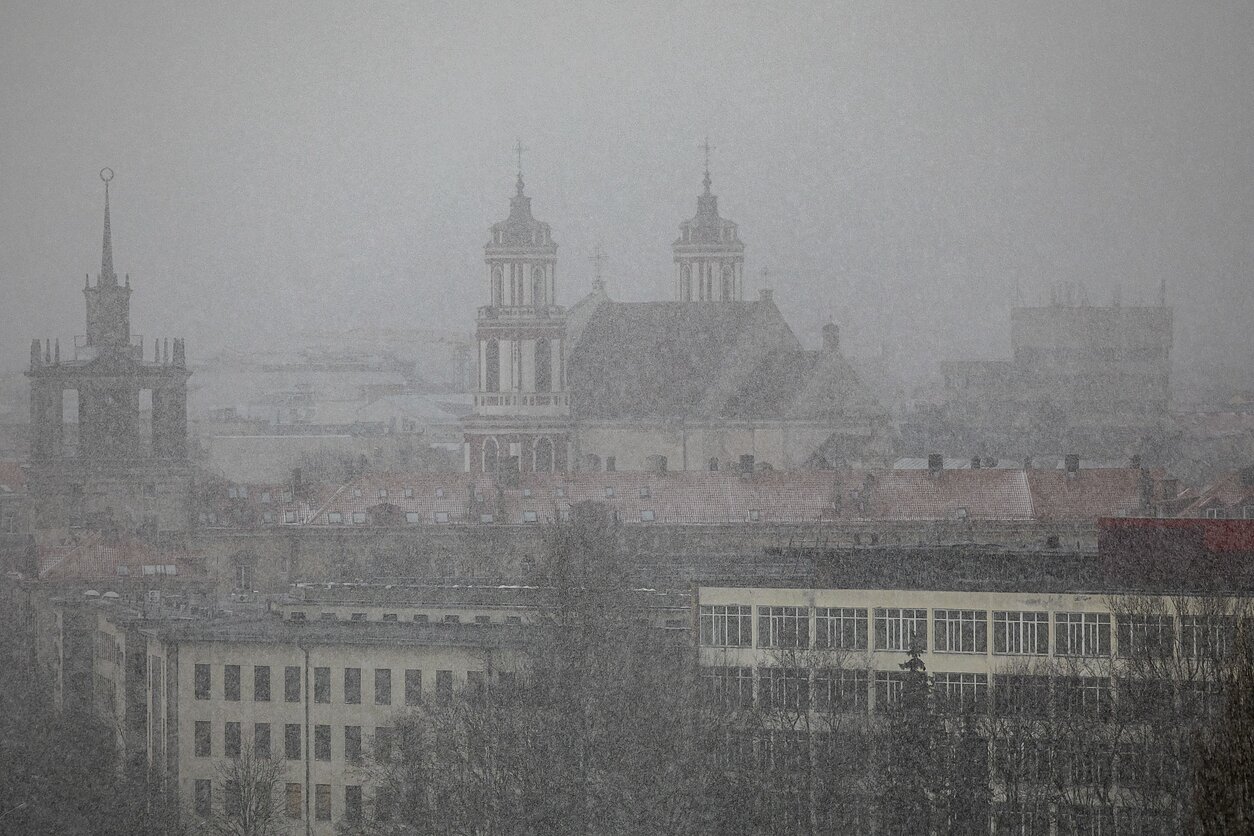 More extreme weather is a result of climate change
2 / 2BNS