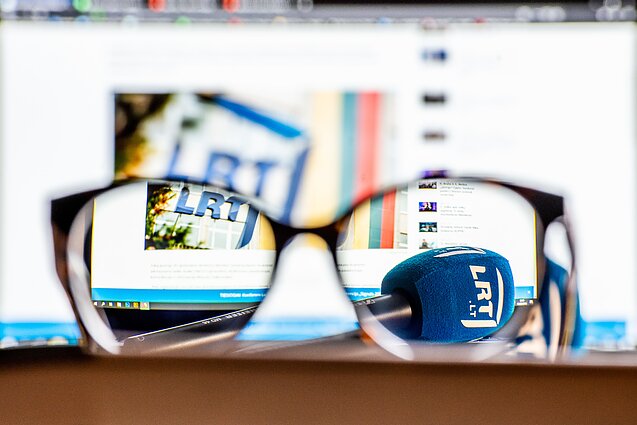 The majority of Lithuanians believe that LRT helps strengthen democracy in the country.

A recent survey has shown that 71 percent of the public agree that the Lithuanian public broadcaster's plays a positive role for democracy.

“The public broadcaster [...] serves an important mission to promote civil society, one of the cornerstones of democracy,” says Monika Garbačiauskaitė-Budrienė, the CEO of LRT.

Election debates, investigative reporting and live broadcasts from national events are some of the ways that the public broadcaster serves the public interest, she notes. 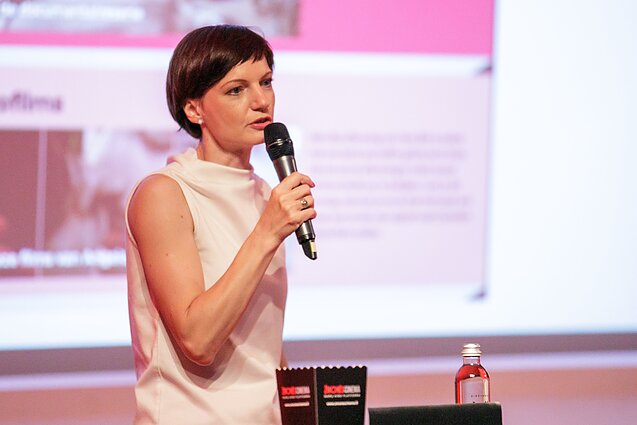 LRT Solutions is joining an international initiative to report on people's responses to social issues as well at the problems themselves.

LRT RADIO is the only media outlet in the country broadcasting news every hour around the clock.

The survey, commissioned by LRT and conducted by Norstat, interviewed 1,004 people over the age of 18 in November–December last year. 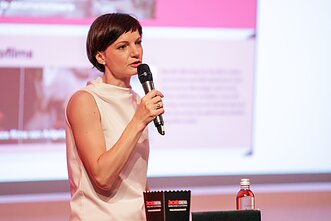 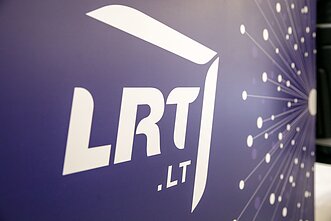 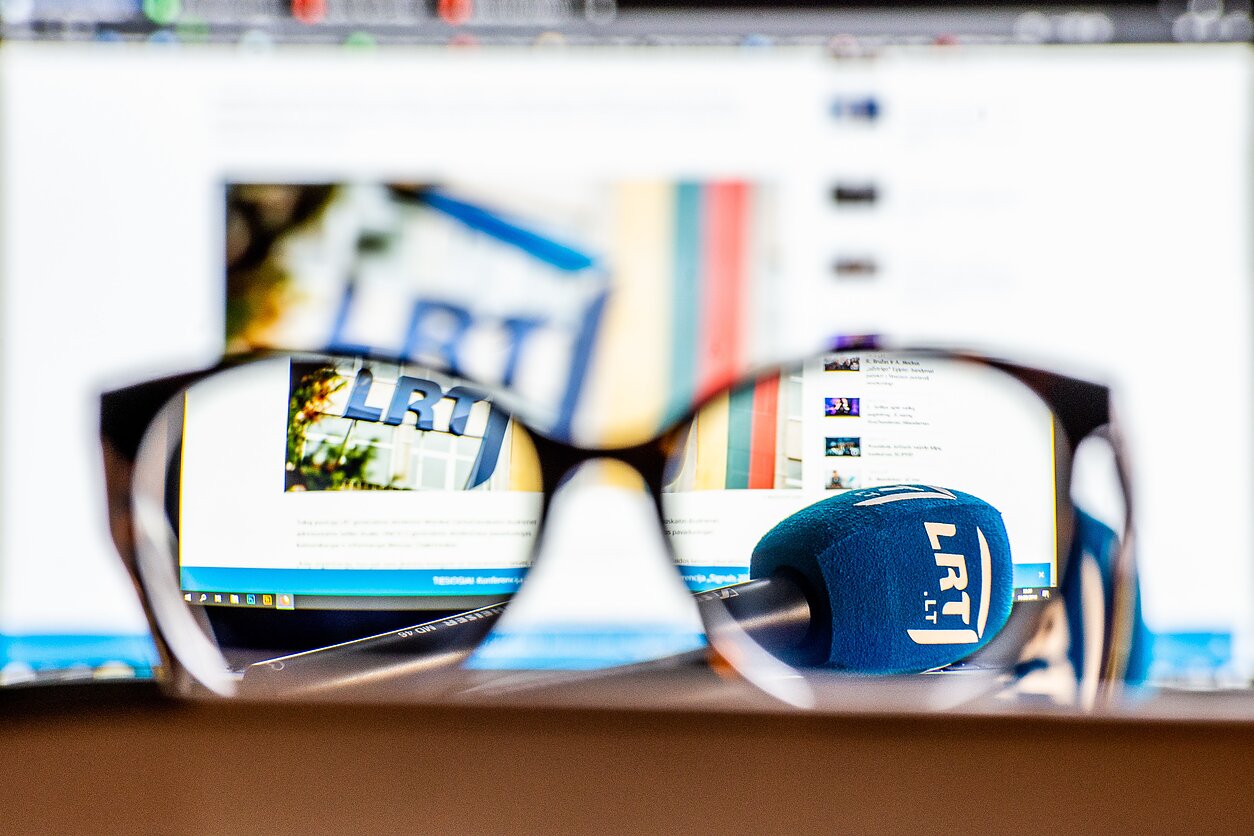 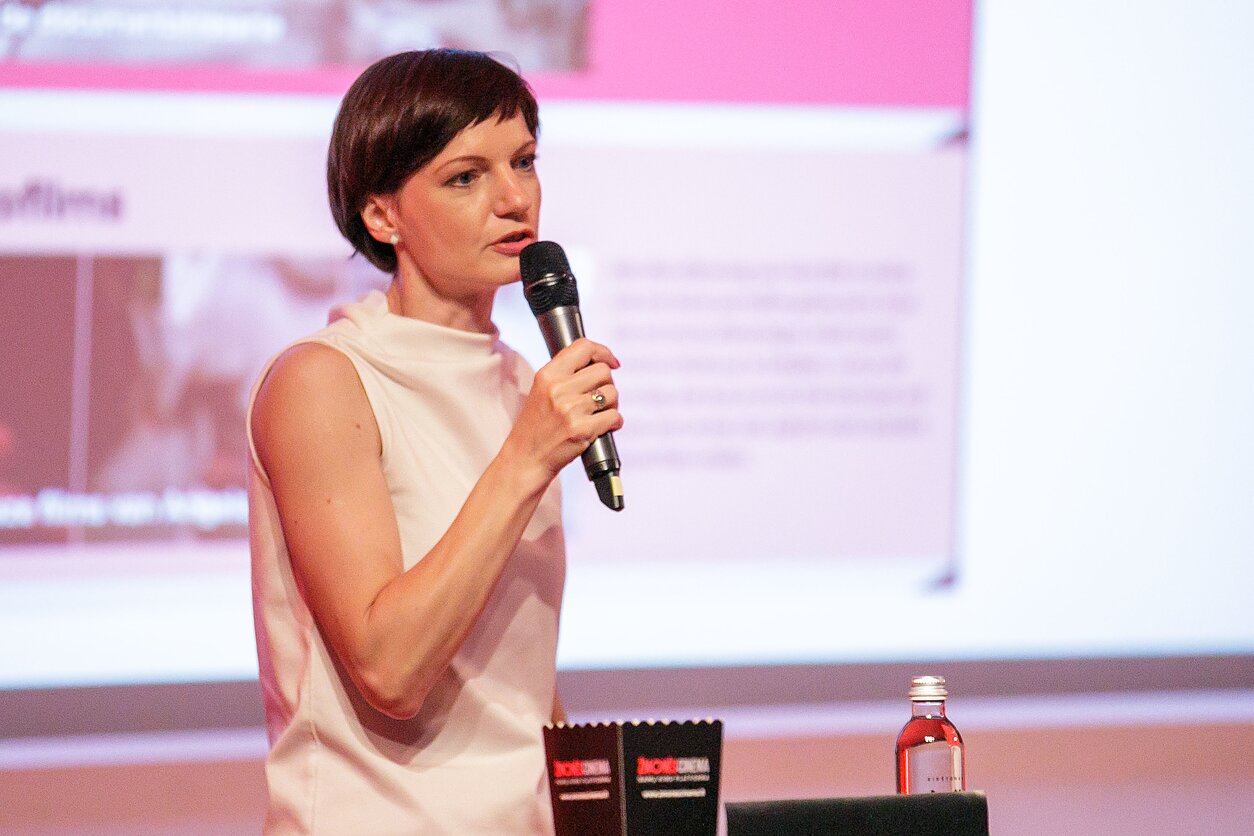 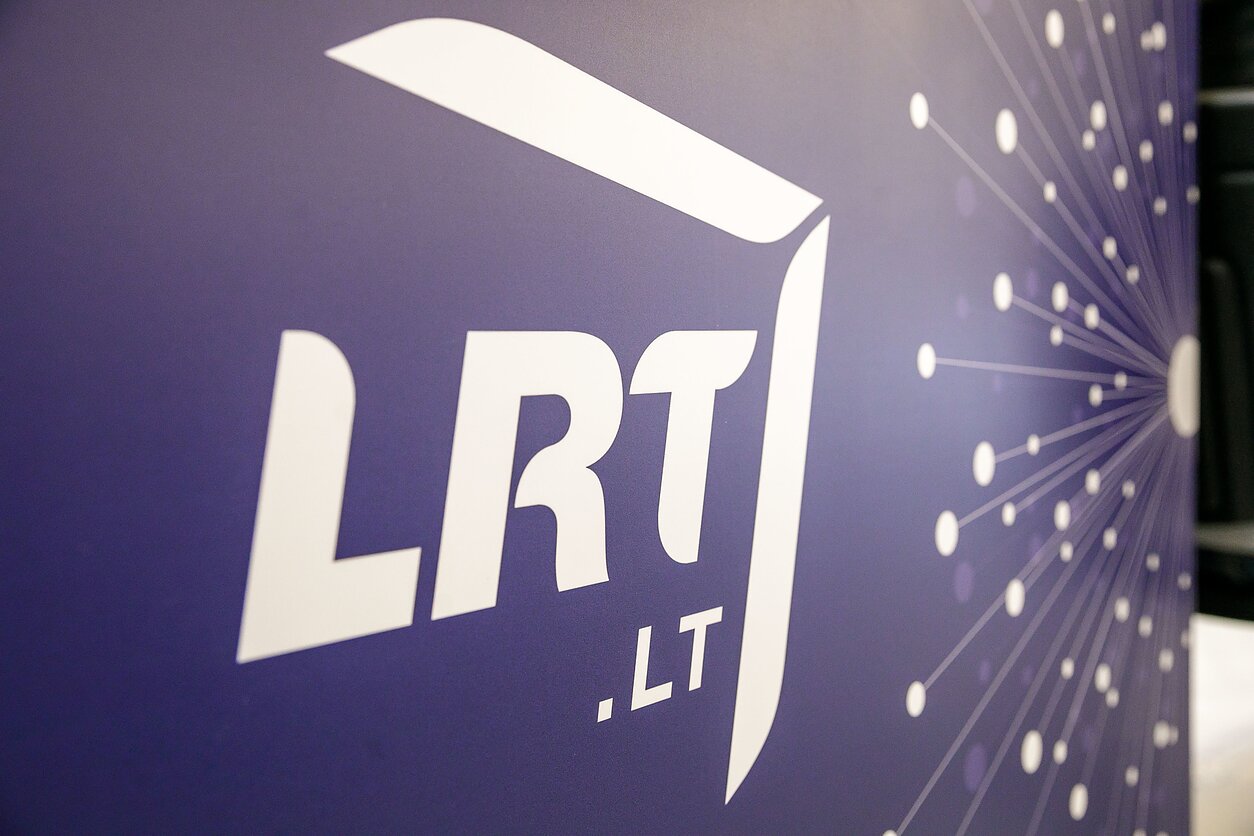