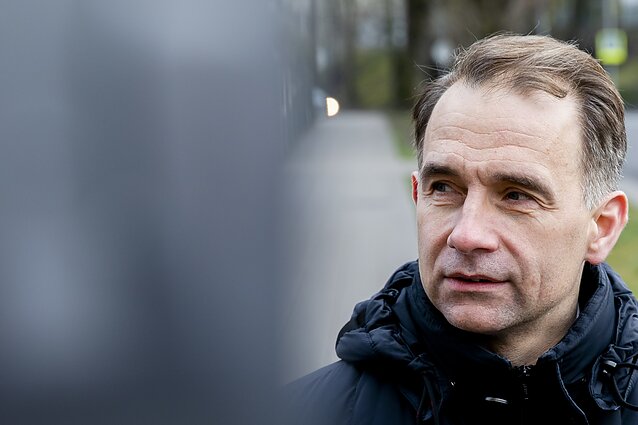 MP Ramūnas Karbauskis said on Thursday he had turned to the country's anti-corruption bodies over people hired by former Transport Minister Rokas Masiulis.

The move is seen as a riposte to President Gitanas Nausėda's criticism against the current transport minister, Jaroslav Narkevič, because of alleged nepotism, among other things.

Karbauskis, the leader of the ruling Farmers and Greens Union which dominates the government, claims the same group of people have been following Masiulis from one state enterprise to another.

“A group of people with various interconnections are just travelling with Masiulis. When he worked at Klaipėdos Nafta (Klaipėda Oil), they also joined the company. Then, after he became energy minister, they moved to companies operating in the energy sector. And when he became transport minister, they once again moved to enterprises under the Transport Ministry's control,” Karbauskis said in a statement. 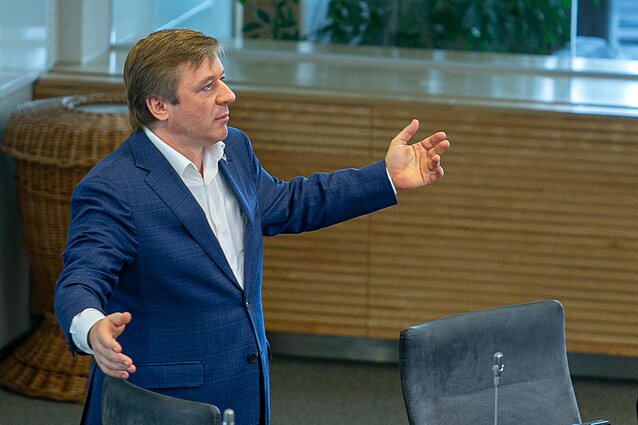 He said he had asked the Special Investigation Service to see if their careers had been legitimate. 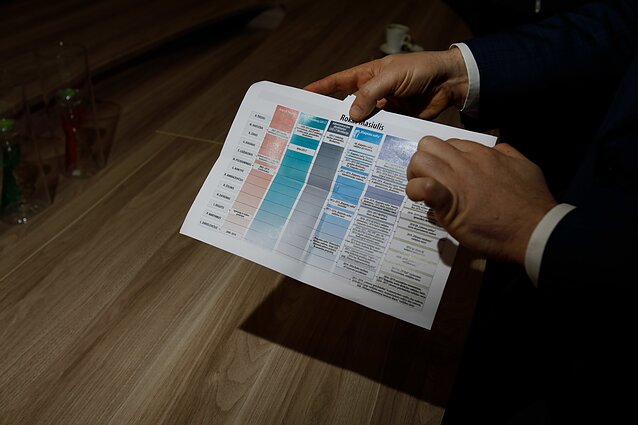 Responding to Karbauskis' statements, Masiulis said people were hired during his term due to their professionalism, not personal ties.

“Each of those people won their positions in competitions and they were selected due to their professionalism,” Masiulis told journalists on Thursday.

The former minister says his ties with the people mentioned by Karbauskis are professional and their work in the transport sector “is a huge benefit for the state”.

“They are professionals and I am glad they agreed to come and help the state,” Masiulis said. “There are no political or close friends or other things among them.” 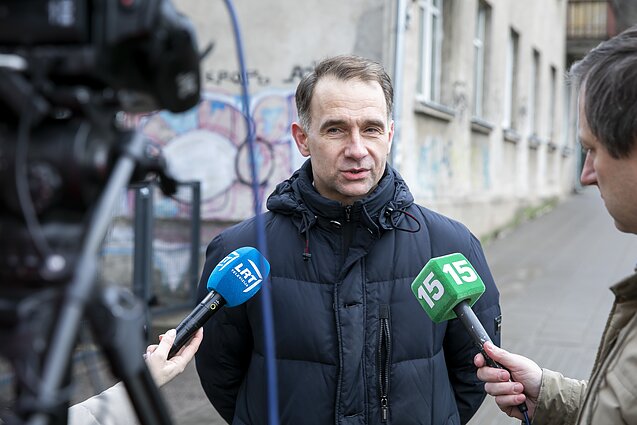 He added that he welcomed the Special Investigation Service's involvement in clearing up the issue.

Masiulis said he believed Karbauskis' actions to be part of his and Prime Minister Saulius Skvernelis' coordinated plan to push him out of politics.

“The other thing is that they probably want to stop me if I was called to testify in the prime minister's road case to the Chief Official Ethics Commission,” Masiulis said, referring to an investigation into why the Transport Ministry directed funds towards paving a road by Skvernelis' home. 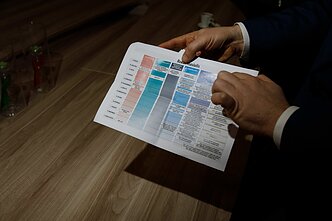 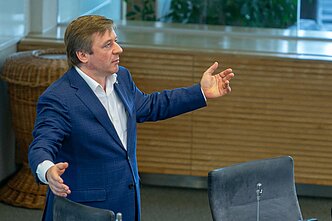 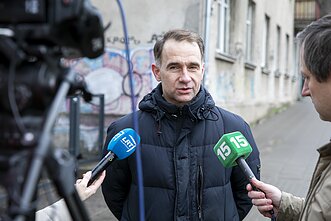