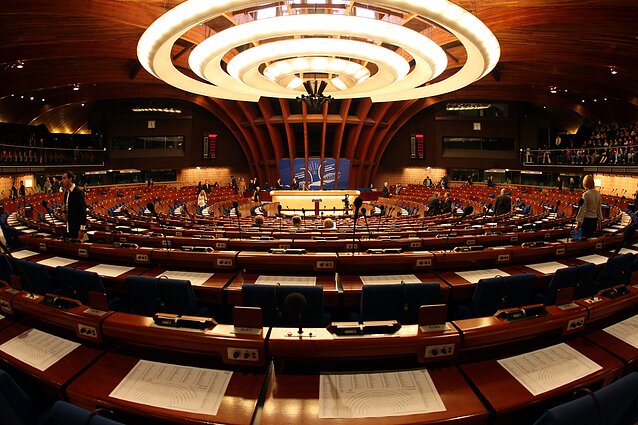 Parliamentary Assembly of the Council of Europe / AP

The Lithuanian delegation at the Parliamentary Assembly of the Council of Europe (PACE) has tabled a proposal to block the Russian delegation's voting rights.

“In January, politicians who come to PACE are issued with credentials, and it is possible to challenge the credentials of a country,” Algirdas Butkevičius, the head of the Seimas delegation to PACE, told BNS on Monday.

Russia's powers should be suspended due to “the annexation of Crimea and a lack of democratic processes”, he added.

There were also proposals to sanction some other countries for failing to meet gender quotas, according to Butkevičius.

The proposal to block the Russian delegation's powers, submitted by Lithuanian MP Emanuelis Zingeris, was backed by enough parliamentarians for it be considered by PACE's Monitoring Committee.

“The committee examines [the proposal] and submits it to a plenary vote. If delegation members who come to PACE are not granted credentials, they are not entitled to vote,” Butkevičius said.

Members of the Russian delegation said they would leave PACE if their rights were restricted.

Russia lost its voting rights at PACE in the wake of the annexation of Crimea in 2014. Moscow responded by boycotting the assembly's sessions. 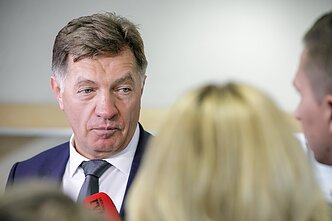 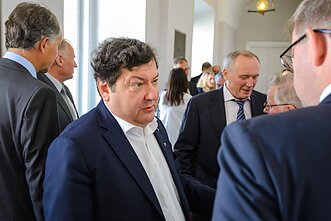