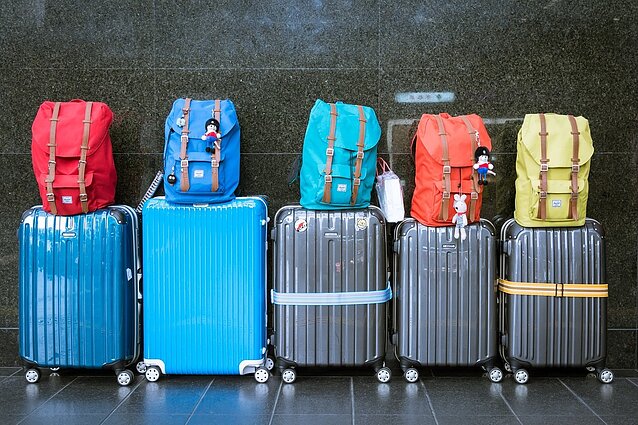 Lithuania reported one of the highest increases in nights tourists spent in its hotels across the EU, Eurostat data shows.

Local and foreign tourists spent a total of 8.9 million nights at Lithuanian hotels and other accommodation establishments last year, up 10 percent from 2018.

Slovakia recorded the biggest increase of 12.6 percent, with 17.1 million nights spent at its hotels.